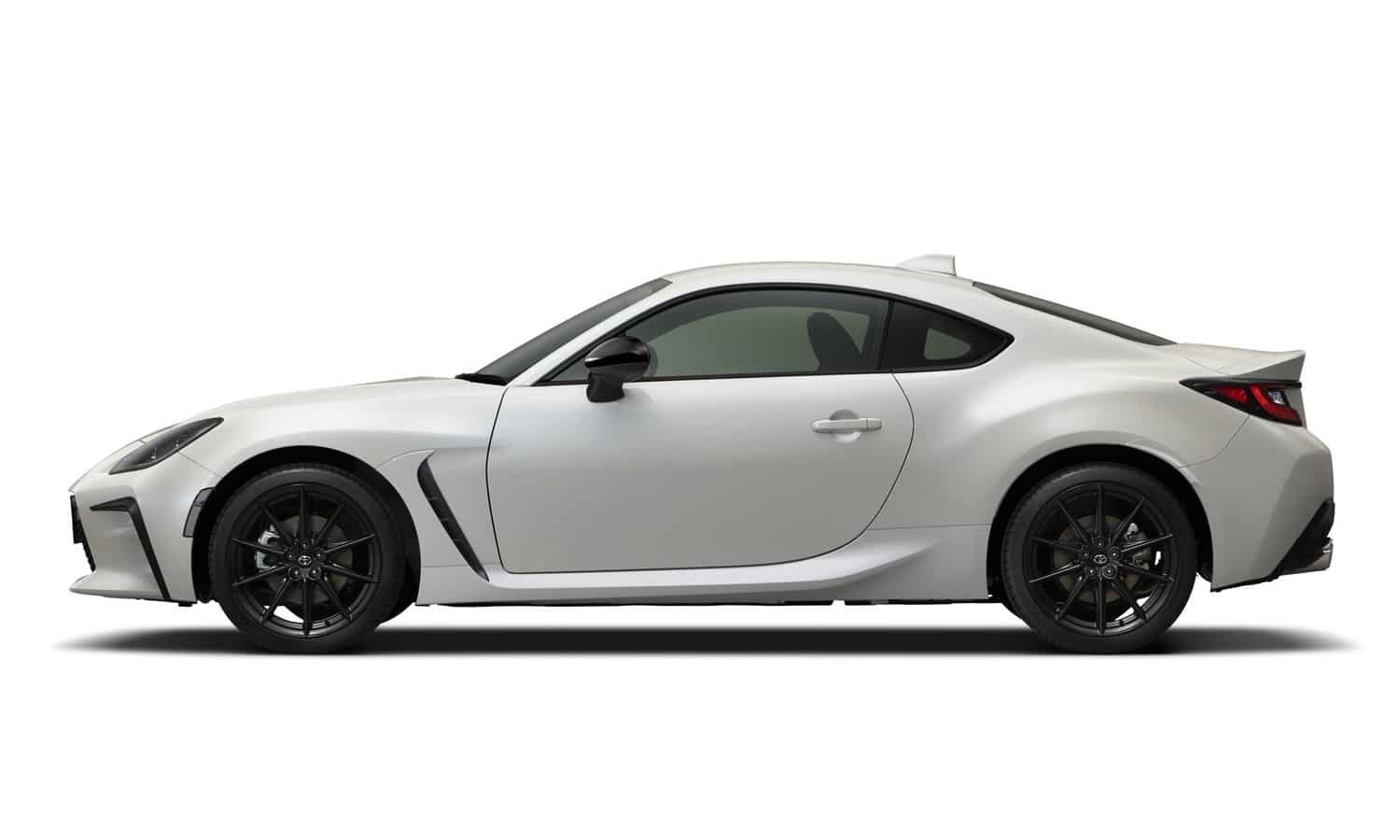 We already announced it a few days ago: Toyota and Subaru were about to introduce something very big. And as it happens, now we tell you what both firms have been up to. We do not think it will come as a surprise to you, although there are still clueless fans who do not know that the twin brother of the Subaru BRZ It is not official. Well, this unknown is cleared, leaving aside the rumors about a possible preview of its new electric SUV.

As you can see in the photos, we are facing the official presentation of the second generation of the Toyota GR 86. The Japanese sports car “takes” the glove of his brother and announces what are the novelties that it incorporates with respect to its predecessor. And although long awaited we have been a bit cold, because we all hoped there was something more distance, at least aesthetically speaking. However, it is and will be a great sports car … 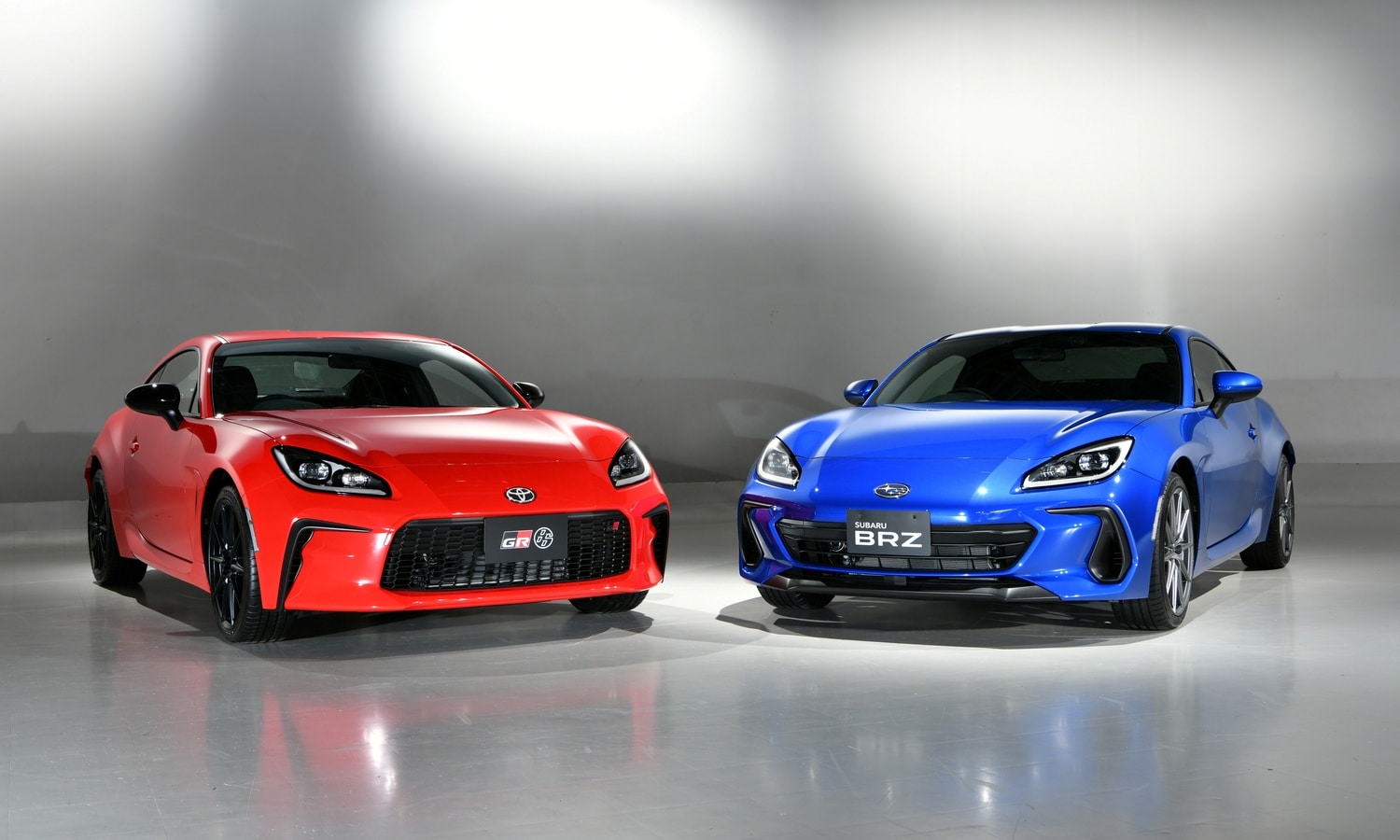 The image above perfectly illustrates the aesthetic evolution of the new Toyota GR 86 with respect to the BRZ. Basically it is nil, since the designers have limited themselves to making slight modifications to the front. Thus, we have a bumpers with a more generous central air intake and thinner sides. The rest of the elements of its physiognomy are maintained. In addition, these optics are reminiscent of those worn by the previous Jaguar F-Type.

The Subaru BRZ has already been unveiled, although it will not arrive in Europe

If we want to see any difference, we must check in depth the interior distribution of the optics. The Subaru model features an inverted “C” -shaped daytime running light line, and the Toyota model seems to eliminate that “eyebrow” to provide a simple line. Side view remains unalteredWhat’s more, even the multiradio alloy wheels are identical. To finish we have the rear, with identical distribution but different logos.

Main dimensions of the Toyota GR 86 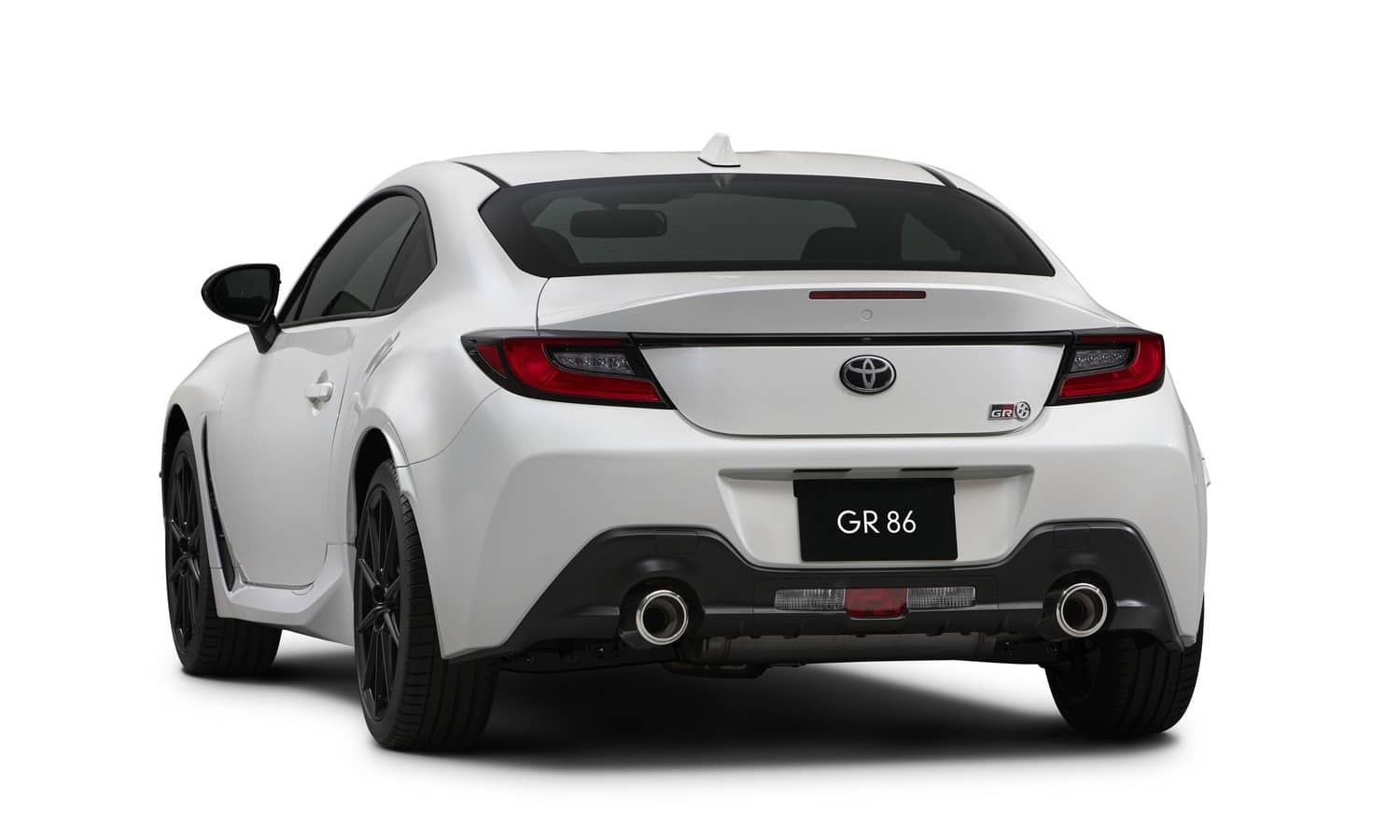 In the passenger compartment the same simplistic and … continuous tonic 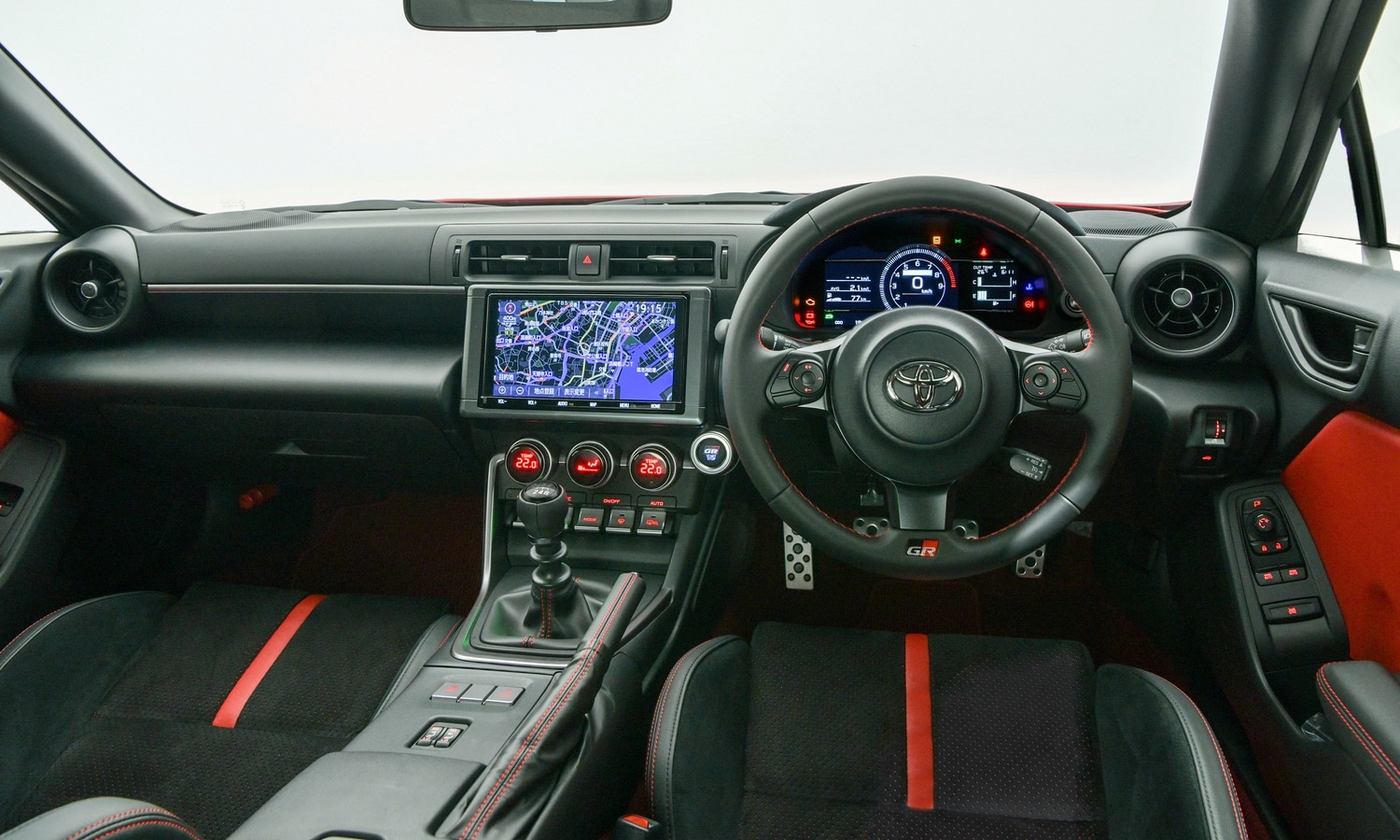 If we “criticize” the exterior of the new Toyota GR 86 for its lack of courage when it comes to innovating, something similar happens inside. The cabin, compared to its predecessor, maintains elements such as vents although the rest of the components are new. Its design is not to cry with emotion, but the central touch screen or the controls for its management are more striking. In addition, it premieres a new digital instrument cluster.

Otherwise, the decoration is «picturesque» and in the purest Japanese style. To shape their personality, the people in charge of GAZOO Racing have combined tough-looking materials with others such as leather and Alcantara. As decoration we have some matching red stitching with the seat strip, door panels or Toyota sports department logo. Also, the main control lighting uses that tone.

One of the great improvements of the new Toyota GR 86, compared to the GT 86, has to do with safety. By employing a Subaru platform, you have the latest evolution of the EyeSight Driver Assist security system from the Japanese firm. Thanks to the inclusion of this set of active driving aids, the driver and passengers will be more protected in the event of an impact. In addition, it includes an emergency call and GPS location. 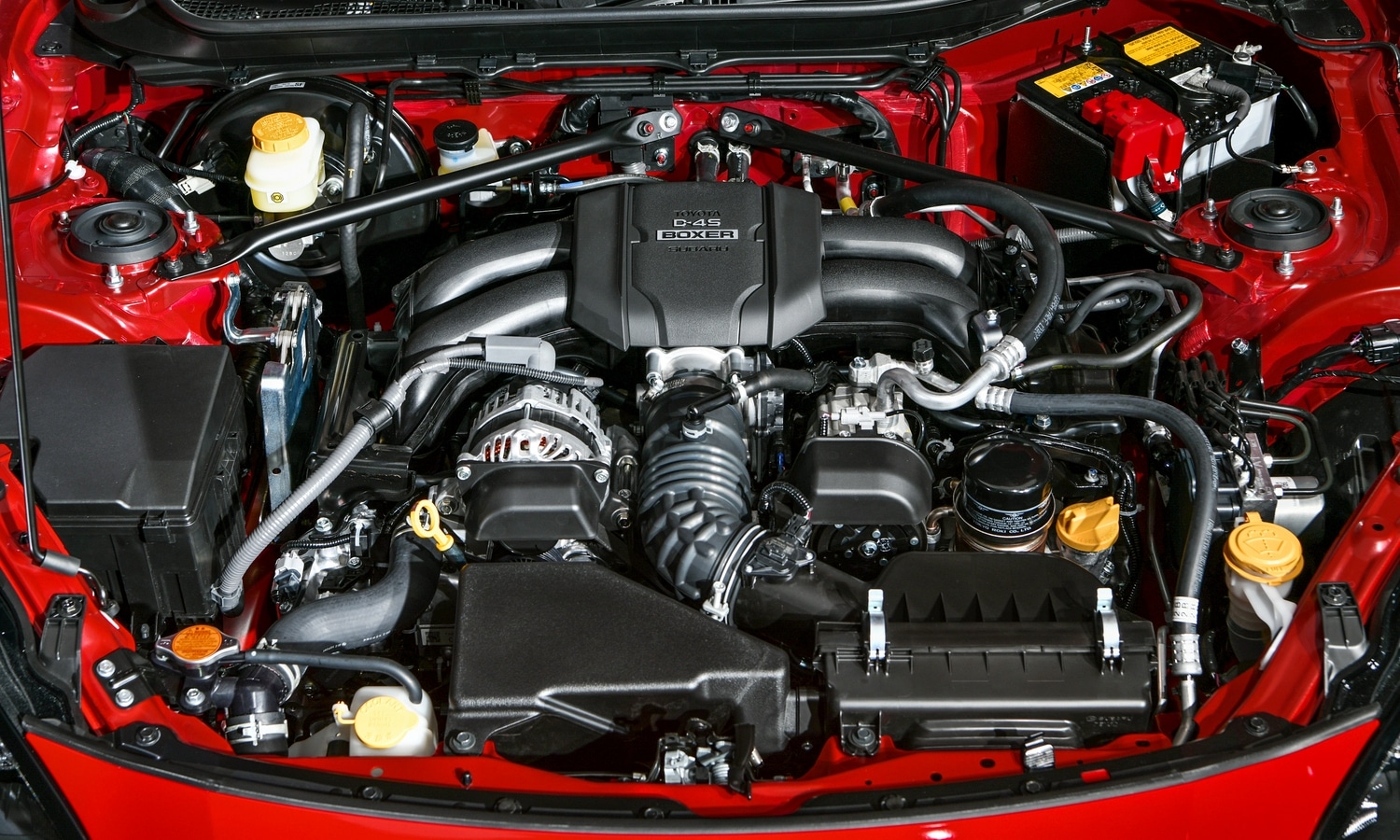 Finally we must talk about the technique that brings the new Toyota GR 86 to life. As we already know, because we have said it a thousand times, the collaboration with Subaru shows in each and every one of its “pores”. The cost containment It is what it has and if the aesthetic section has turned out as you can see, the mechanic is not better. Not because it’s bad, but because even though GAZOO Racing has announced that they have tuned it, we do not believe that it is so …

We say this because although platform and powertrain are new, they could have risked more. As announced by those responsible, the torsional rigidity of the set is up to 50% higher, offering better driving dynamics. As for the naturally aspirated engine, it maintains the boxer configuration (Subaru origin) but raises displacement to 2.4 liters to improve power delivery and torque curve.

And here seems to be the only difference from its brother BRZ. If the data has not danced us, the power of the new GR 86 is five horses greater. This is, the Toyota model offers 235 hp for the 230 hp of the Subaru. Where if there are news is in the use of lighter materials. The main objective is to reduce the final weight on the scale, which, thanks to the aluminum roof and fenders, stays at a light 1,270 kilos.

Main mechanical data of the GR 86 … 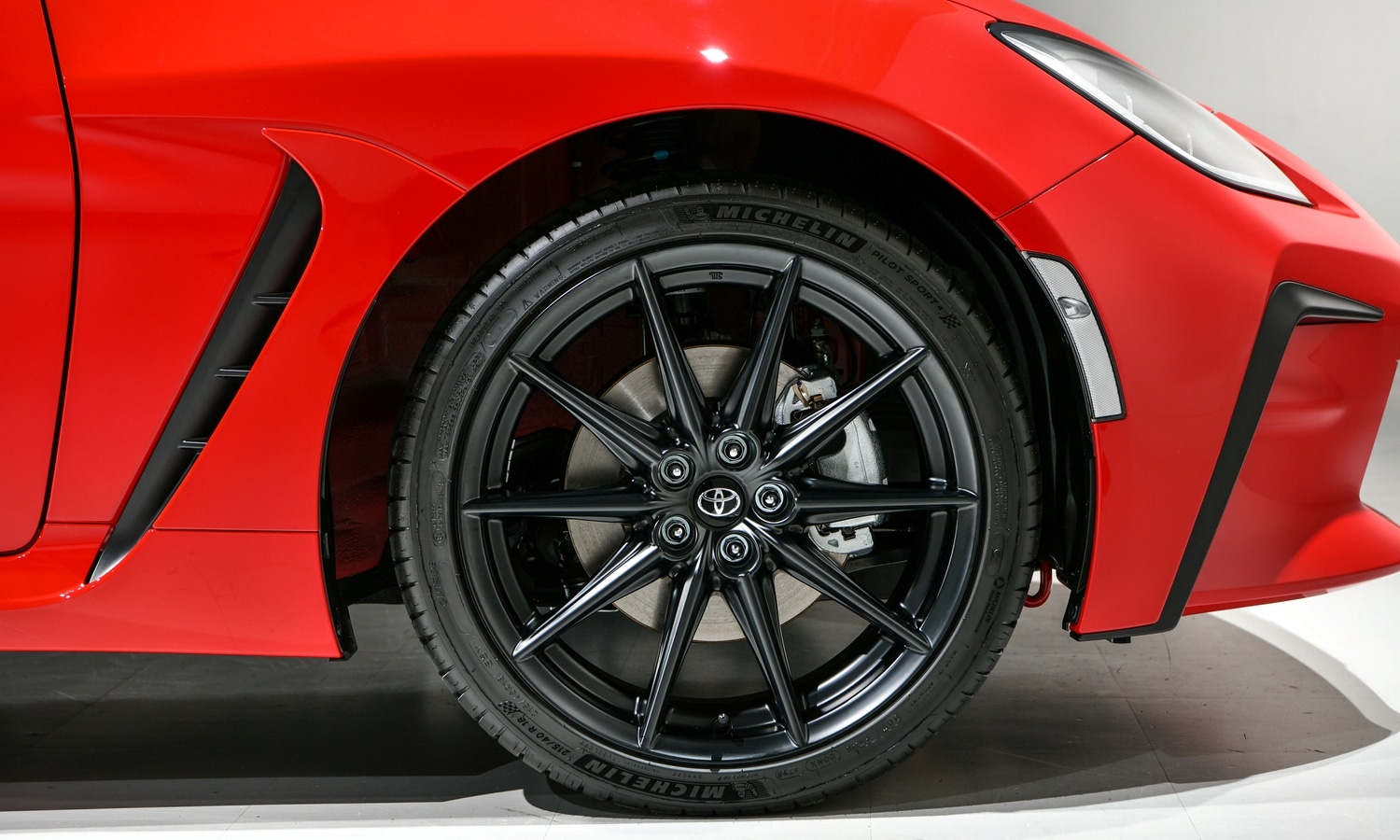 When will the new Toyota GR 86 hit the market? 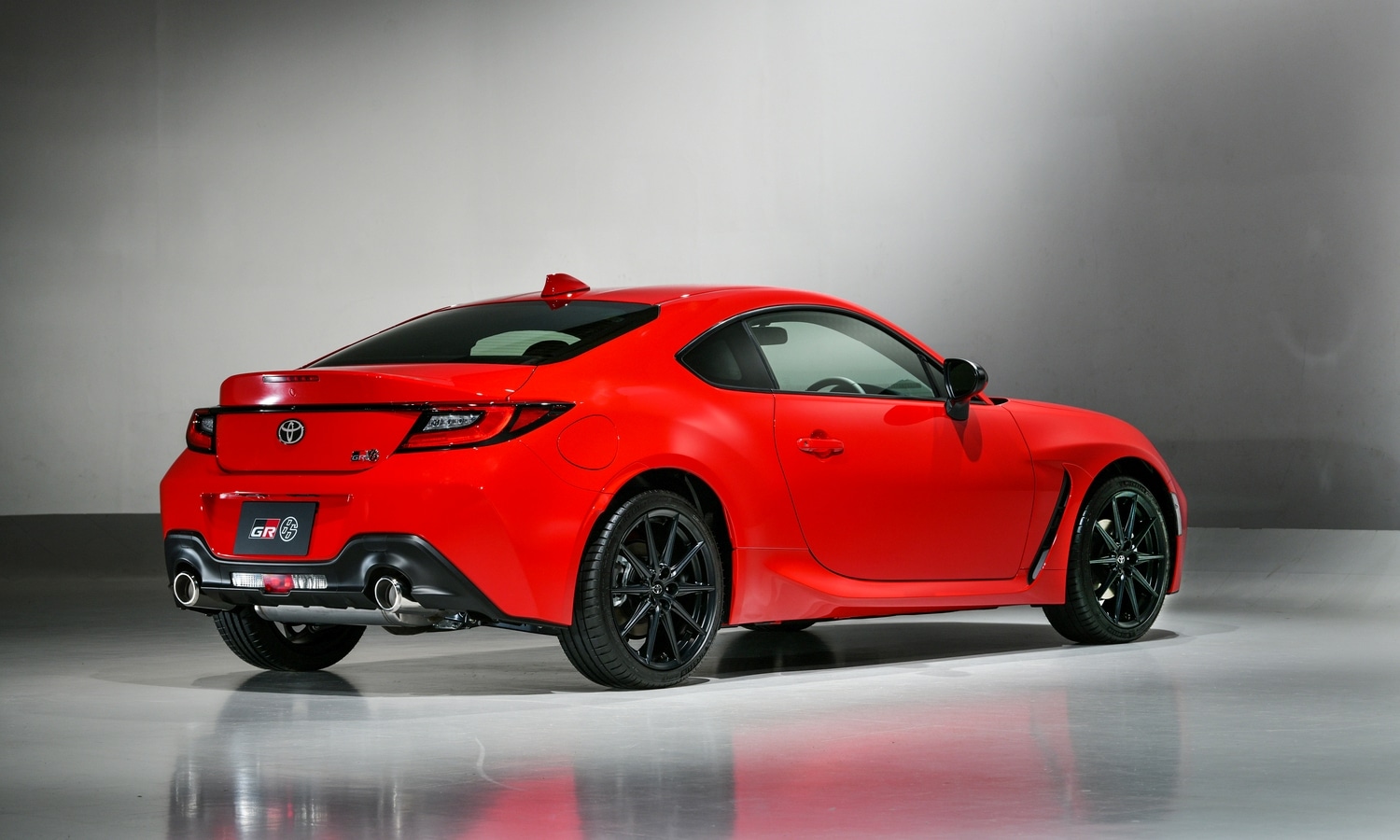 At the moment all we know is that the new generation of the GR 86 will arrive in Japan in autumn of this year. Unlike the Subaru BRZ that will not be sold in the Old Continent, they have not confirmed if it will arrive in our region. We will have to cross our fingers, because the last thing that could happen to us was that we could not taste it. Above all because its price should be lower than the GR Supra and that would boost your sales a lot.