The government It still does not give details on the reforms envisaged in the recovery plan to access European funds. The Council of Ministers approved this Tuesday the set of measures, but they will not be released until they are sent to the European Commission, something you have to do before April 30, which is when the deadline set by Brussels ends. The Community Executive has given some flexibility and Moncloa has always said that it will comply with the calendar, but the margin is shortened to the maximum.

The government spokeswoman pointed out that the plan will be sent to Brussels “in the next few days”, within “the deadline”. But they say that term “was tentative” so “it is not mandatory” to comply with the. The Executive, yes, will try to “comply” with the European Commission, according to Montero. The objective of the plan, he argued, is to build “a better, more sustainable and more productive country.”

Regarding the details of the reforms – in terms, for example, of taxes, pensions and the labor market-, Montero has explained that they will be known as the Government sends the “files” on these matters to Brussels. These “files” have the same standardized format for all countries, and Montero has argued that, although the plan – a document of about 2,000 pages – is already finalized, the plans are still in progress. technical work to adapt the information to the format of these “files”, which are the ones that are sent to the Commission.

“You don’t need the go-ahead to start implementing reforms”

Once all the information is sent, Montero stated that the Commission “I would have around two months to approve the plan” and to “analyze the reforms interactively” with the Government. In any case, he said “it is not necessary for the plan to be approved for its implementation to proceed.” Of course, the Commission’s regulation establishes that to receive the money it is mandatory that the reform has your support and that of the Council. 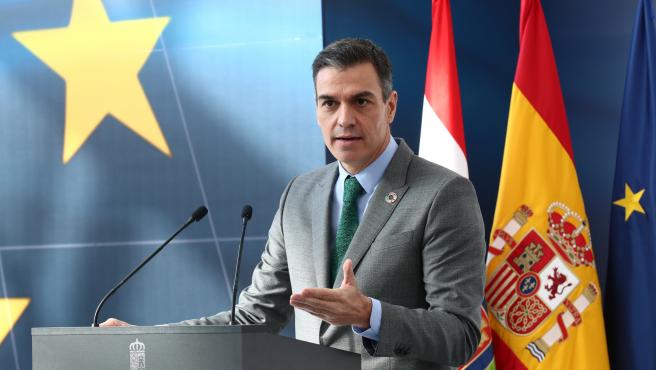 Some of the measures proposed to be developed with the 70,000 million direct transfers (out of the total of 140,000) are known: the largest items in the plan for the period 2021-2023 are those related to mobility and infrastructure. The plan includes, for example, a bet on the electric car or 1,000 million euros to build social rental housing. In general, 39.12% of the financing will go to the ecological transition, 29% to the digital transformation, 10.5% to education and training and 7% to R + D + i. The government’s goal is, according to its calculations, to generate a total of 840,000 jobs in three years.

Three weeks have passed since on April 6 President Pedro Sánchez announced that the Council of Ministers was going to approve the recovery plan. Finally that forecast changed and the following week Sánchez detailed a first draft, pending further negotiations with the European Commission regarding tax reform, labor reform and pensions.

Then, the president recognized that in 2020 “the excesses of speculation, the ravages of austericide, fragility and the drift of relocation from the production of basic goods, the weakening of the welfare state, for example in primary care centers. “From such a complicated context, he said, a lesson must be” learned. 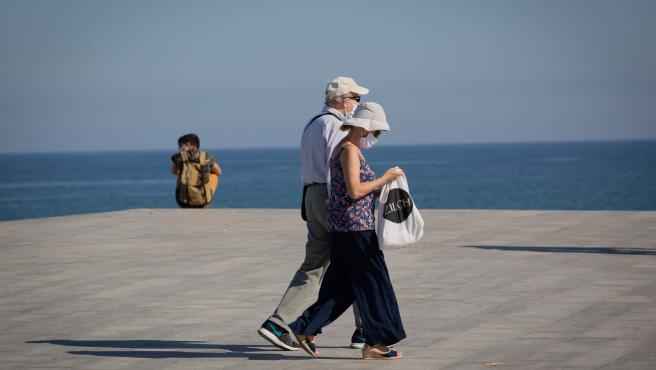 The chief executive defended the plan in Congress on April 14. “I want to be very clear. It is the greatest opportunity for Spain since joining the European Union. Occasions like these happen only a few times in the century, tops. And we are not going to let this opportunity go by, “he said then. But again, another delay.

Since then, two weeks have passed until this Tuesday the Government has ended up accepting it as good, although without having delivered the plan to Brussels or having received the go-ahead to those “details” that were missing. During these days the vice president Nadia calviño insisted that the conversations with the Commission were based in “fringes” to close the plan. Now the reforms will be known as Brussels publishes the ‘files’ in which they are collected.

At the beginning of the year, Spain was one of the Member States that had its recovery plan the most advanced and in fact received praise from the European Commission on the first draft. The objective that the Government has been announcing was to send him one of the first, but that will no longer be the case. In fact, other neighboring countries such as Portugal, Germany or France have already presented theirs, while Italy is finalizing it.

However, questions remain as to when the funds will begin to arrive. So that the aid can be disbursed It is necessary that the 27 Member States endorse the Own Resources Decision, with which the Commission may begin to issue debt. With this step, at the moment, 19 members of the block have met. The calculation of the Spanish Government is that the funds arrive before autumn.