The executive seeks to put a stop to these “compulsive and impulsive transactions” seen in video games. 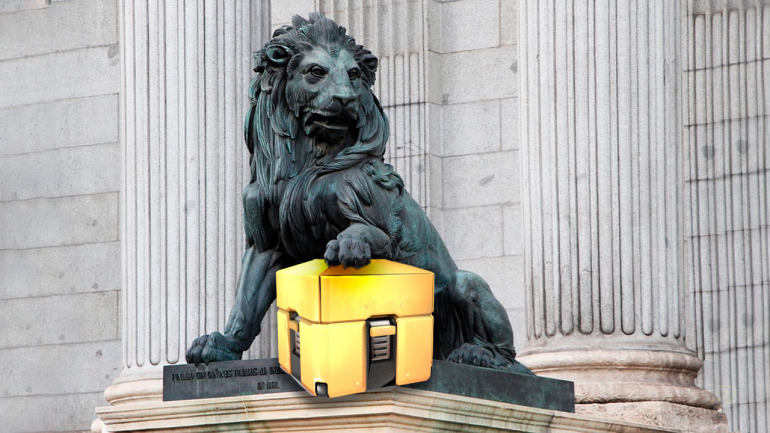 The general director of Gambling Regulation, Mikel Arana, today announced the plans of the Government of Spain for the inclusion of loot boxes (or loot boxes) in the Gaming Law of 2011 these coming months according to the . Agency.

With this measure, the executive seeks to put a brake on “compulsive and impulsive transactions” generated by some video games and that the Minister of Consumption, Alberto Garzón, explained at the parliamentary headquarters a few months ago, defining the practice as more typical of slot machines and of special concern when affecting minors. Garzón, yes, recalled that the rest of the industry should not be criminalized for this type of specific actions that induce compulsive consumption by users.

In this way Alberto Garzón, Mikel Arana and their respective teams go one step further in the plans announced throughout this year in the press. It remains to be seen how the regulation of loot boxes is articulated concretely and if they affect other common monetization actions in the industry.

Spain is not the first country in Europe to act against loot boxes, and it may not be the last. In this sense, the petition of the House of Lords to the government of United Kingdom to act immediately against this practice.

Loot-boxes have taken center stage in recent years as a result of the success of some free-to-play games, although they are not exclusive to these titles. Authorities in different countries are particularly concerned about being present in launches enjoyed by minors, occasionally generating news of excessive consumption such as the 3,000 pounds spent by a teenager in the United Kingdom.

More about: Botín Boxes and Spain.