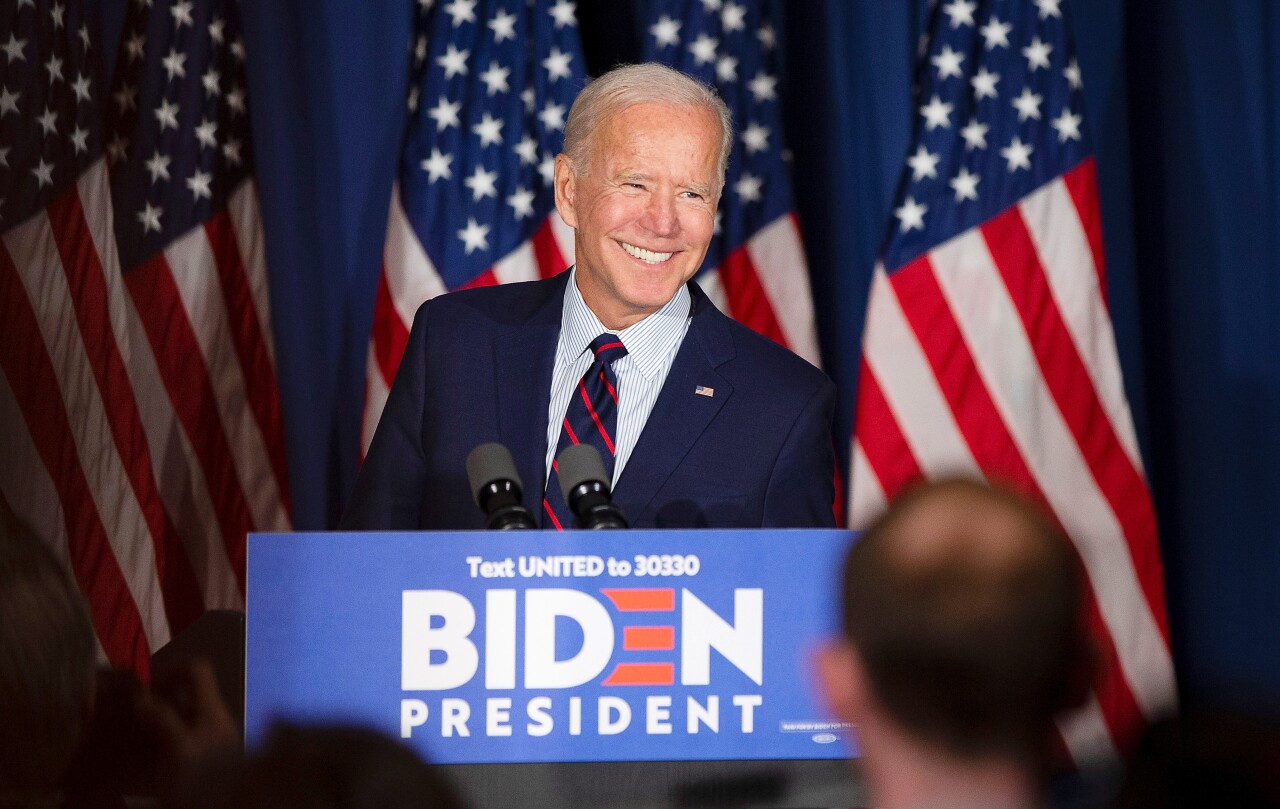 From the start, a $ 2 trillion infrastructure package focused on mitigation and resilience to climate change is enlisted. To put it in perspective, the European Union’s commitment to this is 1.1 trillion for the next 10 years. The goal is for the electricity grid to be 100% renewable and clean by 2035 and for the economy to reach net zero of greenhouse emissions by 2050.

Biden is going for the largest investment in history in research and innovation in energy, with 400,000 million over 10 years, as well as a bet on alternative fuels and electric vehicle charging infrastructure, including 500,000 stations. From January 20, it will manage the re-entry into the Paris Climate Agreement and support for the UN Green Climate Fund.

Likewise, it will initiate the reversal of several of the regulatory regressions of the Trump period and the promotion of national standards with the example of the leading states on the subject, mainly California. There will be incentives for industry and exports that link the Buy America law to the new environmental directive, and instead, new restrictions on fossil fuels, such as limitations on their financing.

Be careful: the anachronistic energy policy that is followed in Mexico today, if it persists, will encounter more obstacles and will become even more expensive. Our neighbors will hardly be deprived of using provisions such as those of the T-MEC to defend their interests and pursue their agenda.

Furthermore, the Biden administration will even promote the standardization of climate risk disclosure in corporate financial statements.

In the financial sector, it is practically taken for granted that ESG and impact investment, which were already in a boom that was accentuated by the pandemic, will skyrocket. This is what coincides with the initiatives promoted in the SEC by the Sustainable Accounting Standards Board or the revival of the social innovation office created during the Obama administration.

It is clear to me where, to a large extent, not only the United States, but the world, is heading in terms of those engines of change and development. Where are we going?

Editor’s note: Rodrigo Villar is a social entrepreneur and Founding Partner of New Ventures, where he seeks to transform the traditional way of doing business and create a new business model that perceives the impact as the status quo. He has an MBA from the Royal Melbourne Institute of Technology and studied Accounting and Financial Administration at the Tecnológico de Monterrey. Follow him on Twitter and / or LinkedIn. The opinions published in this column belong exclusively to the author.