In addition to Netflix and Disney +, other brands and institutions highlighted in this week’s news were Banco Azteca and Huawei

Due to the premiere of the streaming platform, as well as some relevant events in Apple and Honor, the most mentioned sector was tech

At the opposite extreme, banking and food (represented by Banco Azteca and Subway) were the industries least mentioned in the list

One more from Profeco: Concilia buys at Sears and the consumer now questions 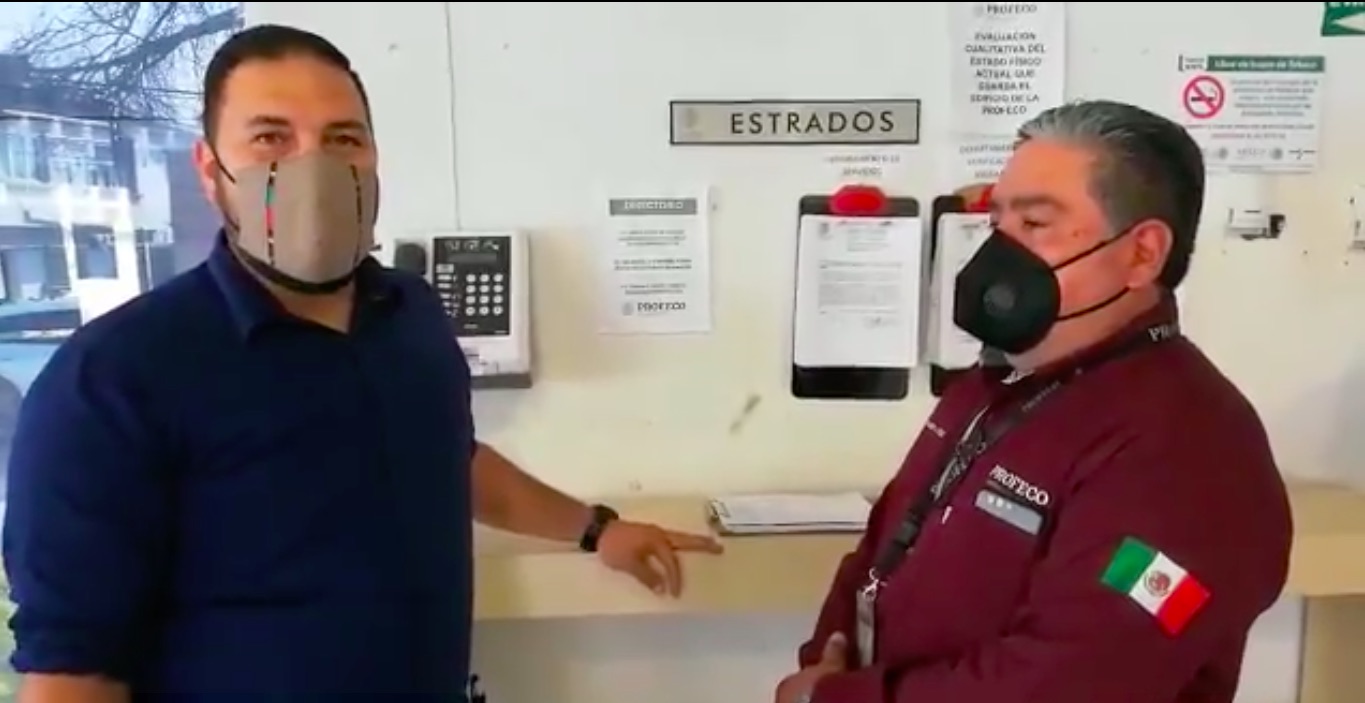 Until the last second of the Good End, the Federal Consumer Protection Agency (Profeco) had to be aware of the brands and their promotions. Earlier in the week, he made the news after the institution published a video of a case solved in a Zacatecas Sears. Users complained to the body that they only deal with claims that “suit them”. The above, because there were still hundreds of cases that had not yet been given time to attend to. 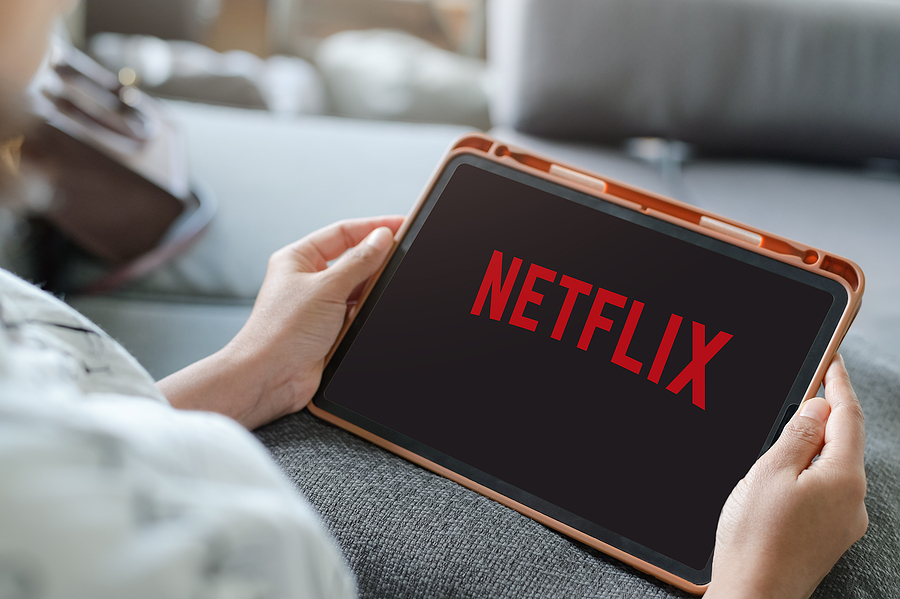 With the news of the arrival of Disney + to Latin America and Mexico, attention turned to the company’s rivals in the streaming industry. This was particularly true for Netflix, still the industry leader both in this region and on a global scale. But instead of adopting a confrontational strategy, through its Twitter account, the brand congratulated the house of the mouse for its arrival. Not only that, but he even wished him luck in his business. 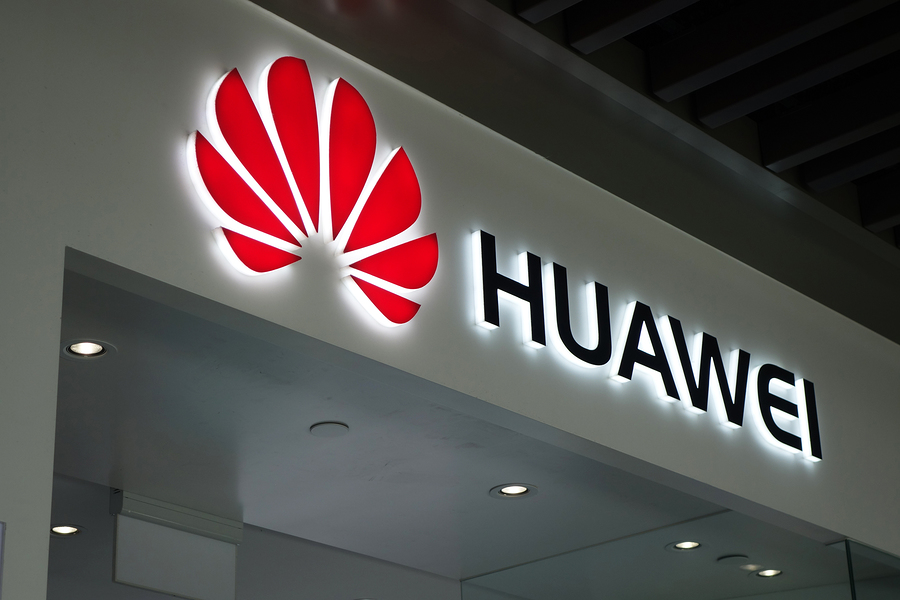 One of the few news that has nothing to do with Disney + or the Good End. Already a week ago it had been rumored that Huawei could sell its Honor smartphone unit. This brand specializes in low-cost devices, whose appeal and profit margins have been shrinking over the years. At the beginning of the week the transaction was confirmed, through an official statement where some extra points about its future were detailed. 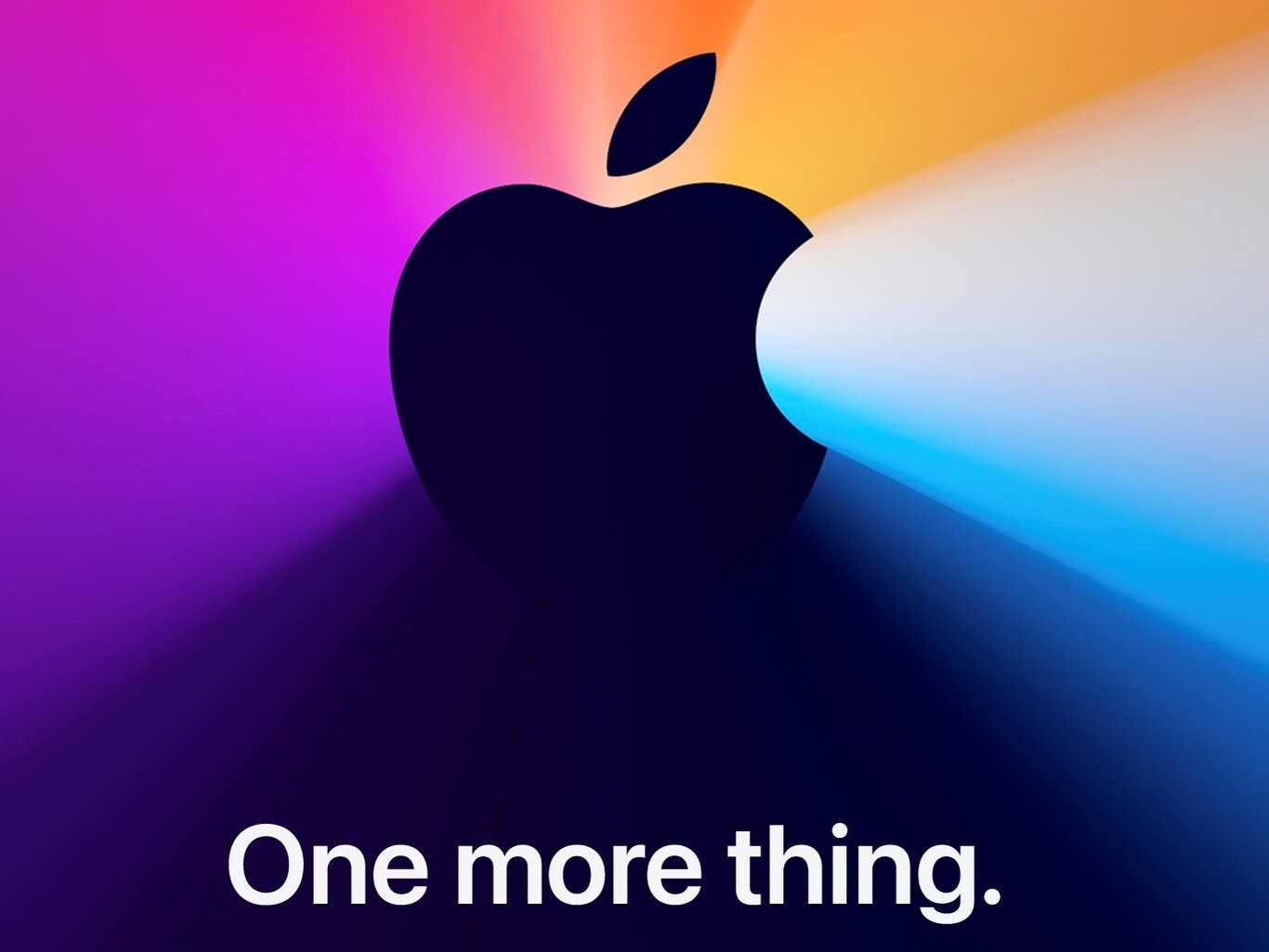 In other news outside of Good End and Disney +, Tim Cook’s tech was the victim of a crime. In England, one of his trucks was stolen, full of Apple products valued at more than five million euros. The company was quick to use the IMEI number in order to disable most devices, rendering them of no commercial interest to criminals. Still, it represents a rather considerable loss for the company.

Going back to one of the two trends this week, the streaming industry leader didn’t just have to congratulate the newcomer on her arrival. Netflix was also besieged by posts where its own subscribers said they had bought a Disney + monthly fee. However, with the same response line as in its first interaction with its rival, this brand dedicated itself to sending messages of understanding, encouraging them to try other new things. 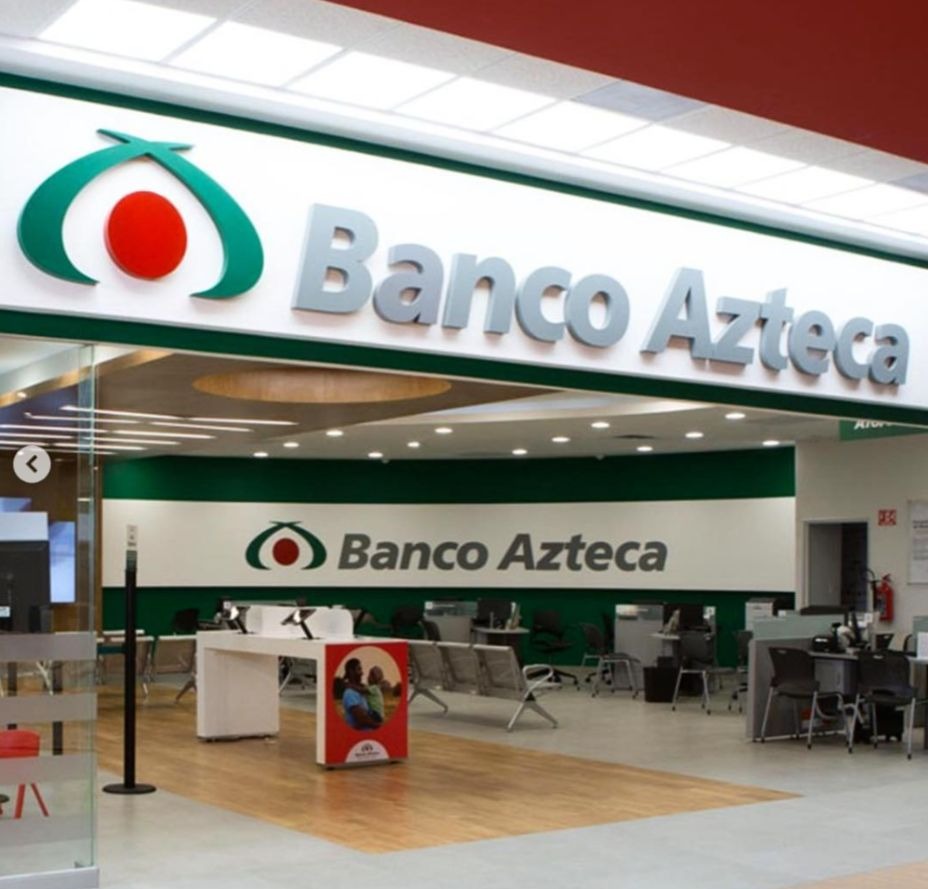 Every time the owner of Azteca enters the news cycle, it tends to be due to a controversial action that has gained the courage of several consumers. But this week it was something very different. As part of his raffle for Banco Azteca clients, Salinas Pliego deposited 10,000 pesos to a news anchor from his TV channel. Although several criticized the movement, most of the publications were positive to the initiative of the Mexican businessman.

Telmex takes hundreds of criticisms for Disney Plus: Users accuse of misleading advertising 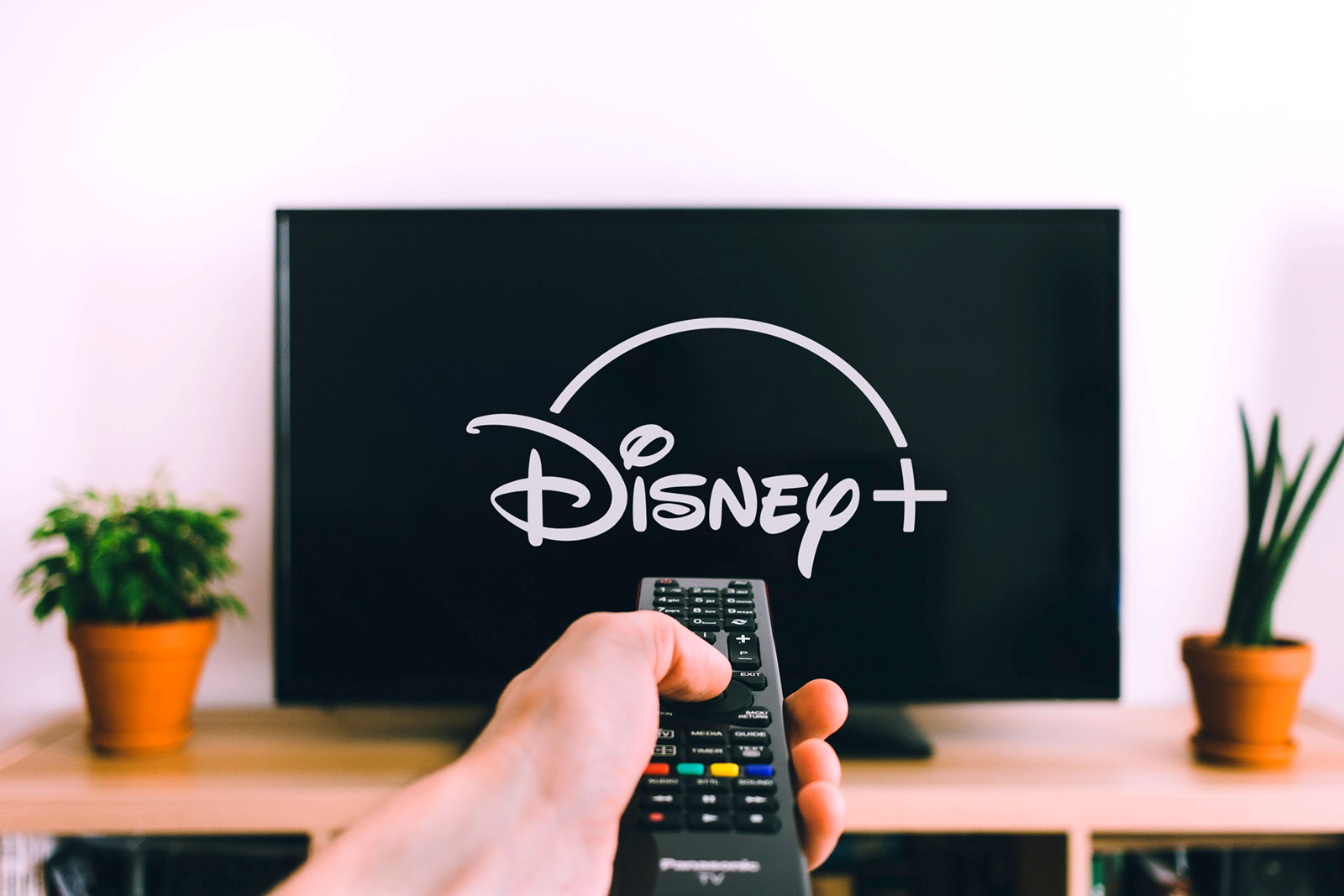 As part of its arrival in Mexico, the streaming platform of the house of the mouse established an alliance with the largest telecom in the country. In a new package, users were promised access to Disney + at a preferential price the day it arrived in Latin America. But the reality is that the number of requests overwhelmed Telmex, which could not provide all the access codes on time. Something that, of course, caused a great barrage of complaints. 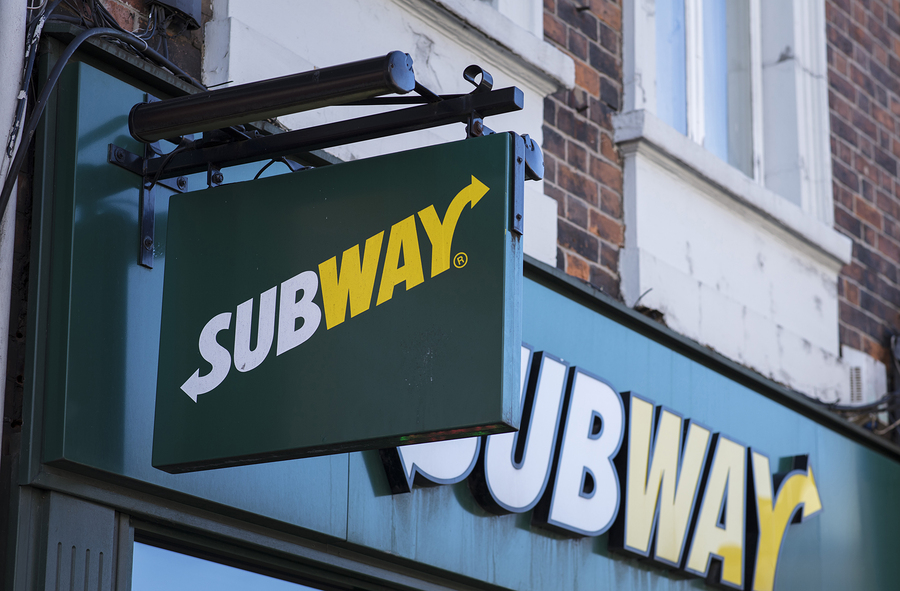 There is nothing like receiving news that a company is not doing enough to take care of its employees. Subway was precisely the victim of this brand crisis earlier in the week. One of her employees would have fallen asleep in the middle of her shift, which was captured by the consumers of the premises. The TikTok publication went viral, which served to generate a whole conversation about the conditions these people live.

Maribel Guardia buys a Mac Mini, is disappointed and denounces Apple in networks 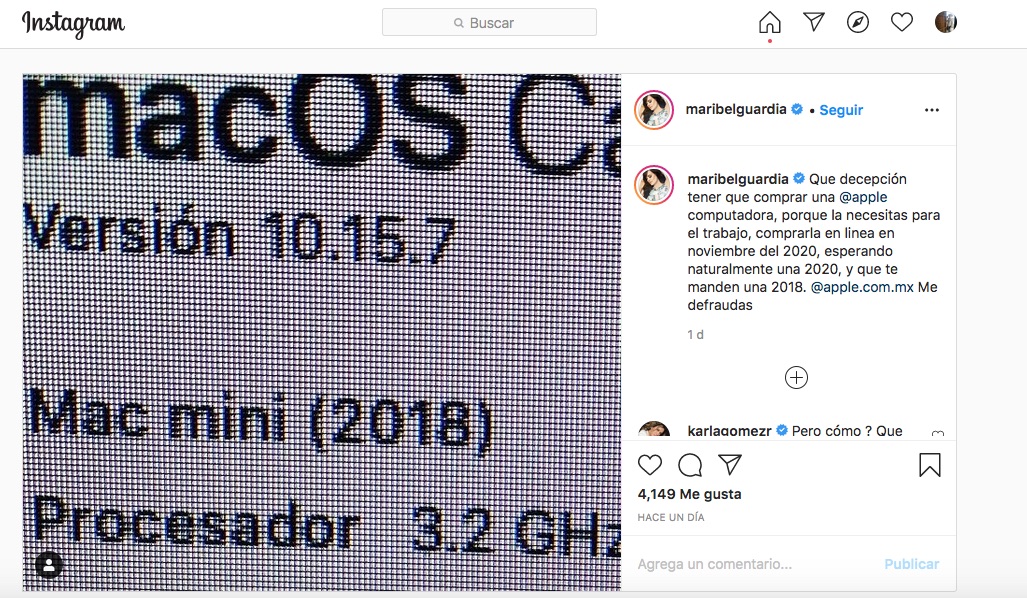 It’s usually a very bad idea to disappoint the most popular influencers and artists in a country. And they have enough communication skills to put an entire brand in check. Maribel Guardia, in an Instagram post that is no longer available, complained to Apple that it sent her a 2018 Apple Mac Mini. However, technology fans quickly pointed out that this is the latest model that the company launched. 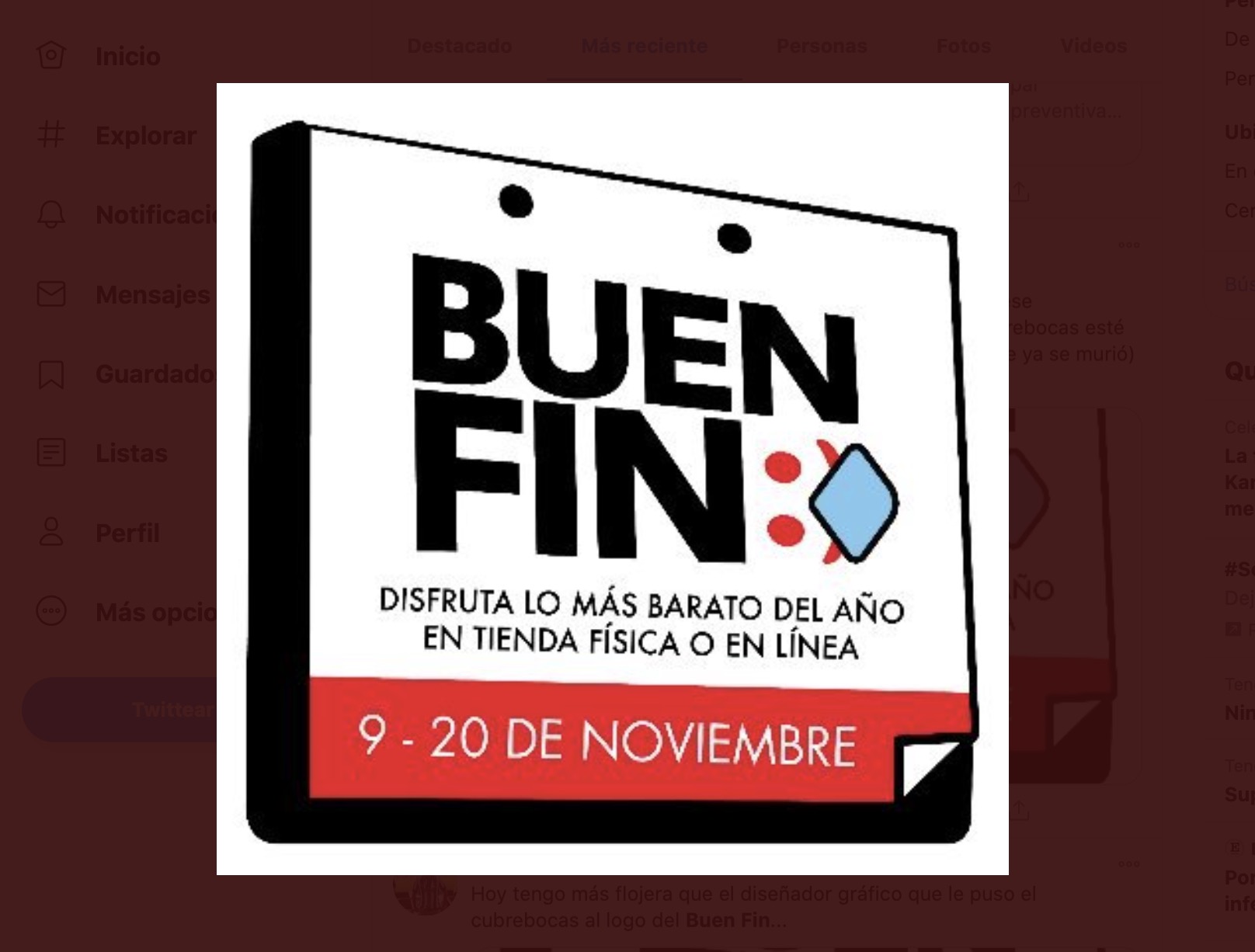 Curiously, one of the most read news of the week is another compilation of news, of the most notable errors of the almost two weeks of the Good End 2020. Among the most notable is the sale of thousands of bottles of whiskey because Soriana forgot to put a limit to one offer in physical stores. Or, the discovery of two product labels in a Chedraui where it seems to confirm that the company did indeed inflate prices to give discounts.