Home>World>The girl from the ‘Disaster Girl’ meme claims her property and earns almost 400,000 euros selling the image as NFT

Surely the image above is known to you due to the number of memes that you have come to see on social networks, however, you probably do not know what it is called. She is Zoe Roth, she is 21 years old and has managed to do business with her image thanks to the popularity of NFTs.

These cryptographic tokens that use the same blockchain as cryptocurrencies, make it possible for musicians, illustrators or anyone to auction their digital files, from an MP3, a GIF to a JPG. Nevertheless, the famous ‘Disaster Girl’ meme has become unique because it is associated with an original tokeneven though it can be copied multiple times.

How did the photo come about?

Zoe Roth became famous when she was just four years old for an image that her father, Dave Roth, captured when the house in front of them was on fire. This photograph won a contest on capturing emotions and finally, it ended up becoming a meme at the end of 2008.

The process of converting to NFT

In February of this year, Zoe received a proposal to sell the photo as an NFT and after thinking about it for several weeks through numerous investigations, he ended up agreeing. 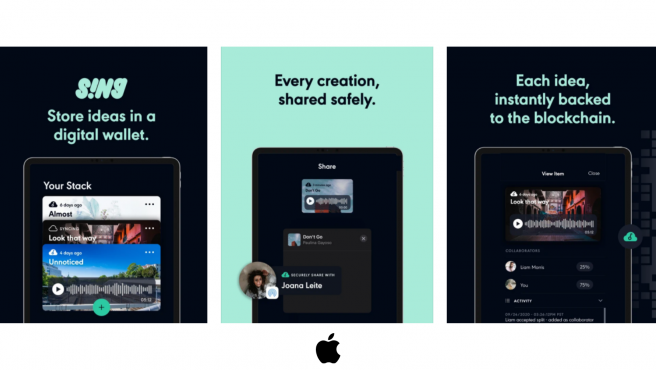 In coining the NFT, Zoe and Dave encoded the token so that each time it was purchased, they received ten percent of the sale. Although such sale represents a proof of ownership transfer, the family still retains the copyright. The young woman adds that “being able to sell it only shows us that we have some kind of control, some kind of agency in the whole process.”

Despite Zoe is clear that she will donate part of the money to a charity., his father will use a portion of the profit to fix the air conditioning in his car.