Home>World>The Generalitat affirms that Catalonia would have “7,000 more deaths from Covid if it had done like Madrid”

The secretary of Public Health of the Generalitat, Josep Maria Argimon, has assured this Thursday that Catalonia would have 7,000 more deaths if he had managed the pandemic in the same way that he has made the Community of Madrid, where the anti-COVID restrictions they are more lax.

In an interview in Catalunya Ràdio together with the president of the Barcelona College of Physicians, Jaume Padrós, both experts have pointed out that the decisions of Madrid “have a price in deaths” and they have agreed to consider that “Catalan society would not have allowed” a management like the one that has been done there.

“It would be a excess mortality of more than 7,000 people. There are a series of intermediate layers here, either institutions, civil society or opinion leaders who I don’t think would have allowed it. I think that Catalan society itself would not have allowed it, “said Argimon.

“The price of life in Madrid is lower than in Catalonia”

For his part, Padrós has expressed himself more harshly and pointed out: “The price of life in Madrid it is lower than in Catalonia, socially and politically “. 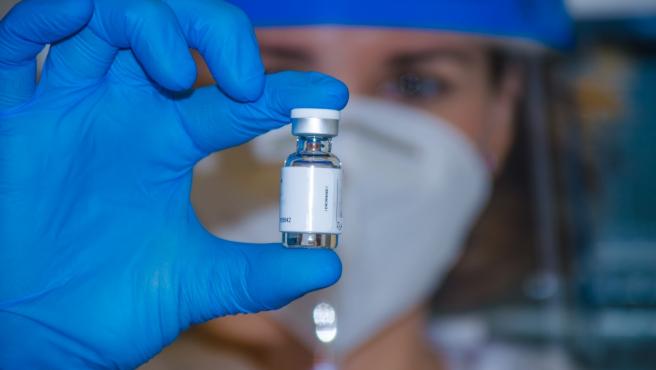 “If the management that has been carried out in Madrid was transferred to Catalonia, taking into account the population, we could have more than 6,000 or 7,000 dead on the table. This the Catalan society would not have been able to assume it “, has argued Padrós.

The president of the Barcelona College of Physicians has pointed out that “in Madrid there are other tangible ones, the situation is highly politicized “, and it has indicated that “there is a political fight between the Community of Madrid and the Government”.