Scott Pilgrim vs. The World: The Game – Complete Edition can now be enjoyed on Nintendo Switch, as well as other platforms, at a price of 14.99 euros. But if for some reason you are not convinced, we leave you a video with about an hour and a half of gameplay of this long-awaited game. Of course, it must be clarified that the video in question does not belong to us and comes to you courtesy of Nintendo Hall channel in Youtube. Enjoy it!

Coinciding with its tenth anniversary, Scott Pilgrim vs. The World: The Game – Complete Edition is a full and re-released version for Nintendo Switch, as well as other platforms. The original version of the game received praise from the players and criticism due to the color of its settings, its playability and the great tribute to the Scott Pilgrim comic that it represented. Unfortunately, licensing and rights issues caused the game to be removed from Xbox and PlayStation stores, remaining for many years one of those “lost video games” that only a handful of players had access to.

Fortunately those dark times are behind us, and now we can enjoy the adventures of Scott, Romona, Kim Pine, Stephen Stills, Knives Chau and Wallace Wells (these last two were DLCs in the original) taking on the league of evil ex-boyfriends. If for some reason a video is not enough for you, we will have a full review of the game very soon, so look forward to it. Do you want more about this game? Well, in this link we have some details about the budget of the original version and a DLC that could not see the light. 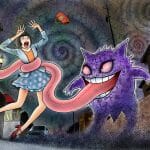 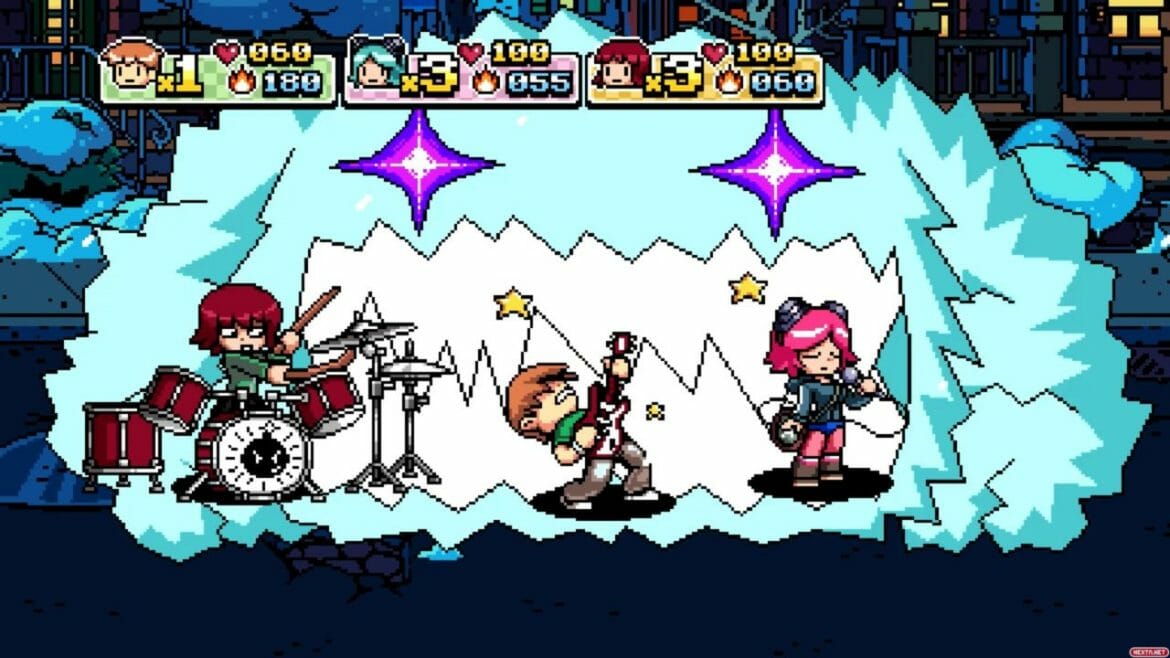 You can get hold of Scott Pilgrim vs. The World: The Game – Complete Edition Through the Nintendo Switch eShop, although if you can afford the expense, Limited Run Games has already opened reservations for a physical edition of the game.