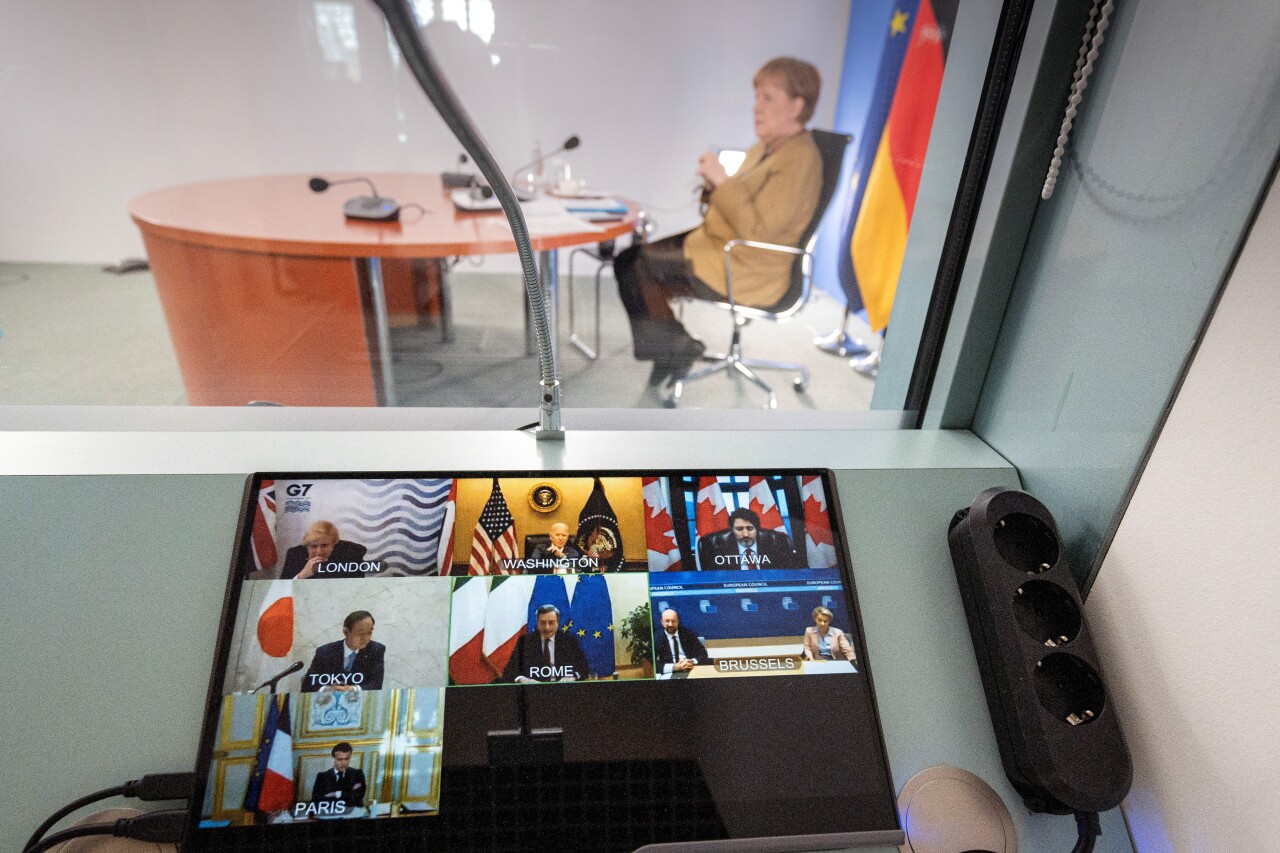 The European Union also announced that it is doubling its contribution to the Covax program, aimed at supplying coronavirus vaccines to countries with few resources, to reach 1 billion euros (about 1.2 billion dollars), reported a European source.

The president of the European Commission, Ursula von der Leyen, will also announce during that summit a contribution of 100 million euros (about 120 million dollars) to support the vaccination campaign against COVID-19 in Africa, according to the same source.

This additional contribution to the Covax program will be financed by the EU budget.

While many countries have already launched – with varying success – massive vaccination campaigns, there is growing concern about disadvantaged countries.

On the eve of the G7, French President Emmanuel Macron called it “unsustainable” that poor countries should be neglected, and suggested that rich countries send 3% to 5% of their available doses to Africa.

On Wednesday, the Secretary General of the United Nations, Antonio Guterres, stressed that, despite the hopeful progress of the immunization campaigns, they are being “tremendously unequal and unfair.”

And he recalled overwhelming statistics: “Only ten countries have administered 75% of all vaccines against COVID-19. Meanwhile, more than 130 countries have not received a single dose.”

“The world urgently needs a global vaccination plan that brings together all those who have the necessary power, scientific expertise, production and financial capabilities,” Guterres said, in a video call meeting with the G20 countries, the major economies. of the planet.