The future of the new Peugeot e-308 and 308 PSE versions in the French compact range is becoming clearer. We tell you the last hour and the new data. 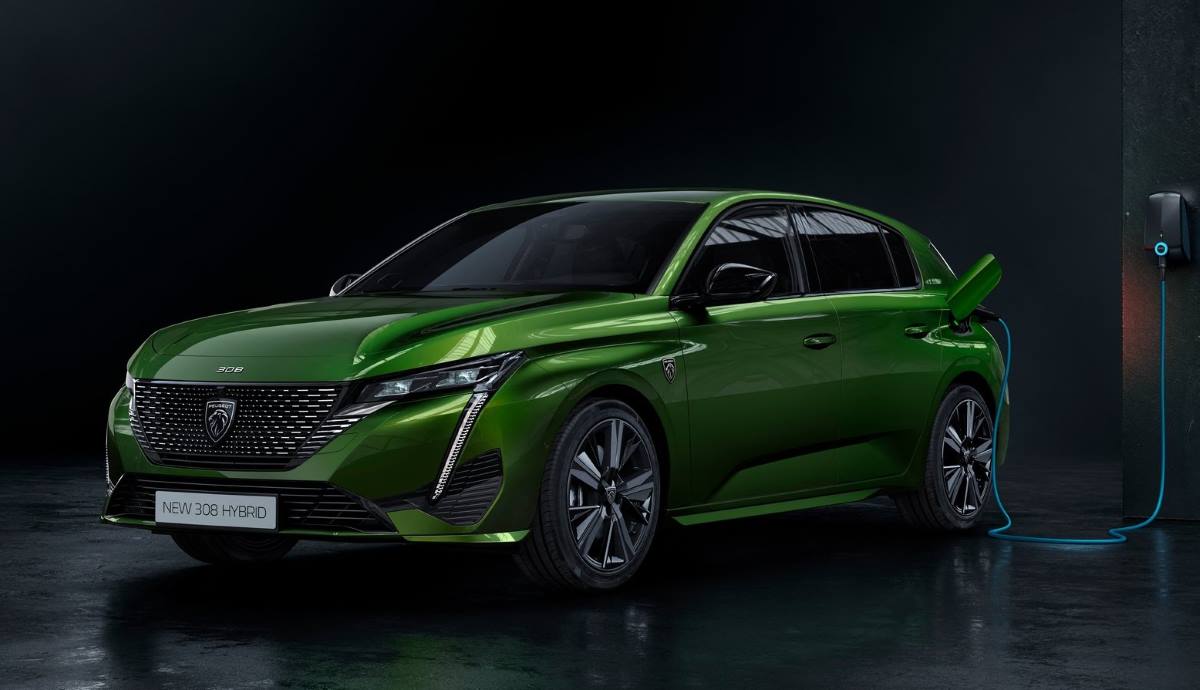 Of the current generation Peugeot 308 -The third- we already know the main features of its five-door hatchback and SW station wagon body versions. Over the last few weeks there has been much speculation about the possibility that the range will increase its number of variants, with one more than likely purely electric version (which should respond to the name of e-308) and one sports hypothetical with the acronym PSE.

Well, the future of e-308 and PSE variants seems to have been clarified, according to the latest information that comes to us from France.

Let’s start first with the sports version PSE. Ever since the “spicy” 308 GTI was discontinued, fans of Peugeot GTI sports versions dreamed of a return or a new modern version in the range of the compact 308. However, within the Stellantis Group and more specifically in the Peugeot brand the Top priority in the short and medium term will be the development and commissioning of a versatile and interesting purely electric version, that is to say, the next and most likely e-308.

As our French colleagues at largus.fr point out, to the question of whether there will be or a PSE sports version in the compact range, the project manager of the Peugeot P5 family of vehicles, Agnès Tesson-Faget, was not very enthusiastic and hopeful about this possibility, something that has been confirmed almost one hundred percent in recent days.

In fact, the brand’s new Product Director, Jérôme Micheron, has already made it clearer that the future of a PSE sports plug-in hybrid version in the 308 range does not make much sense given the current environmental situation. “If you look at the sports version market and CO2 regulations, that market has collapsed. We still don’t see a market and an opportunity, “Micheron told the British media Top Gear in recent days. 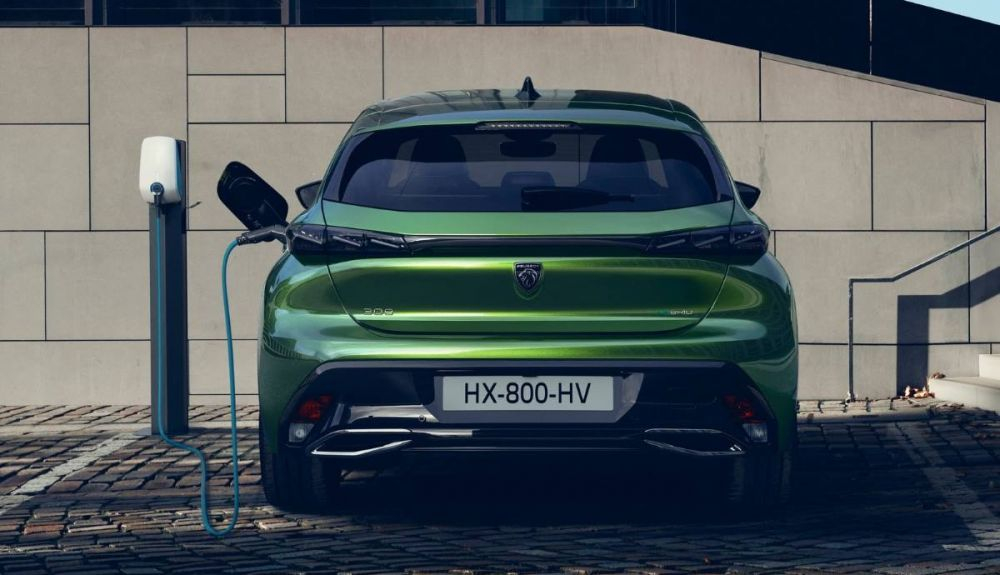 On the other hand, both Peugeot and many other car manufacturers are not very clear about the economic profitability that can be generated by high-performance plug-in hybrid sports versions, variants that are produced in a very small number of units and whose profit margin for companies does not seem to be very wide.

MEET ONE OF THE RIVALS OF THE PEUGEOT 308, THE KIA CEED.

However the vehicle that could receive a sports version PSE would be the 208 utility range, a variant that will have one hundred percent electric technology (and not plug-in hybrid) that would come true in 2023, just coinciding with the first major redesign of the current generation of this model.

Secondly, Carlos Tavares (the CEO of Stellantis) has been clearly in favor of betting firmly on pure electrification in his range of cars. In this way, since the end of 2020, the project of a purely electric 308 has firmly re-entered the next projects of the Peugeot brand.

Between a hypothetical 308 PSE, of which a small number of units would be sold, and an e-308 essential for reducing CO2 emissions from the manufacturer, the French brand firmly decides on the second option. In fact, a few months ago the Peugeot’s own CEO Linda Jackson confirmed the launch of the e-308 in 2023.

Finally, it should not be forgotten that current PHEV architecture (for plug-in hybrid vehicles) will be gradually replaced from 2023 by the new architecture that will combine the new 1.6 PureTech Generation III engine and the e-DCT Punch Powertrain transmission. In this sense, the next e-3008 (2023) will technically be a better candidate to receive the acronym PSE, since it would benefit from the new and more efficient e-VMP platform, in which it would highlight a unprecedented electric propulsion system that could develop up to 340 hp of maximum power.