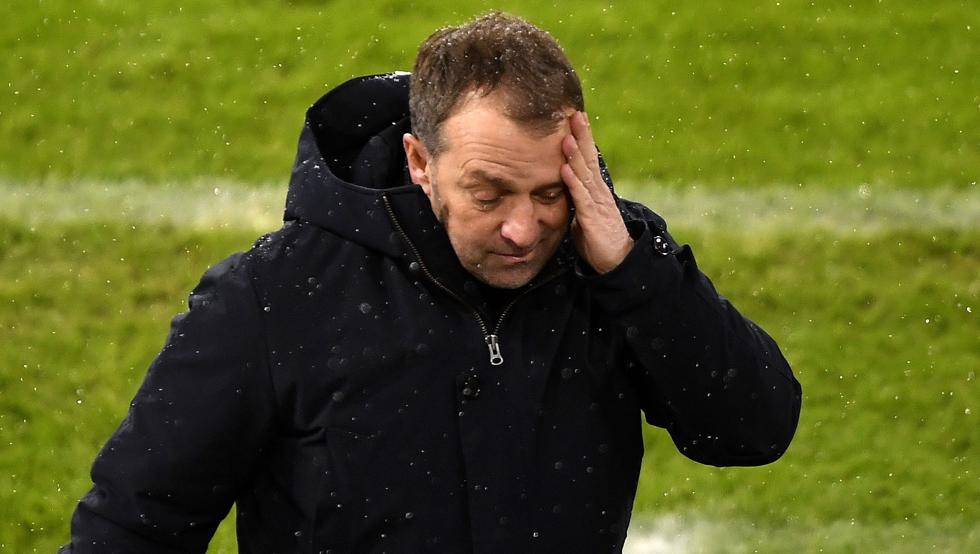 Hansi Flick, Bayern coach, assured this Monday that the future of his player David Alaba in the Munich team remains “unclear.” The newspaper Marca has published that Real Madrid has already closed the agreement with Alaba for the next four seasons in which it will charge 11 million euros for each of them. But the defenseman’s father has denied that the deal is closed.

Alaba’s 28-year-old contract with Bayern ends at the end of the season and the future of the Austrian international has been a problem for the club for many months. “Honestly, I haven’t heard from him yet. There is always hope, until the end, but obviously things are going in one direction, “said Flick.

Flick said that if Alaba leaves “it would be a change for the team, without a doubt, but the important thing is that he remains as focused as he was against Freiburg.” Bayern beat Freiburg 2-1 on Saturday, allowing the Bavarian team to become winter champions. “

“We know that in football changes are possible and that after a season changes can occur. The only thing we can do for now is wait and see what happens, “added Flick.

In November, Bayern withdrew a new contract offer for Alaba, who has been with the club since 2008, after talks dragged on for months, allegedly for lack of agreement on the player’s annual salary. Alaba has won 2 Champions League with Bayern, as well as 9 Bundesligas and 6 German Cups.