Tinder has announced that during the month of April it will put its Passaport payment function again for free. Last year around this time they also put this tool for free, and 25% of users used Passaport, reaching 1,400 million matches in April.

Udi Milo, Tinder’s Vice President of Product, commented that “last year Passaport had a great reception when it was available to everyone the first time, because people were eager to connect with others. “Tinder Passaport allows us to dream about what life will be like when we can travel again, meet new people and make plans again,” says Milo.

The application has taken advantage of its free enablement of this function to extract the data on the nationalities that are most compatible with each other through its algorithm. 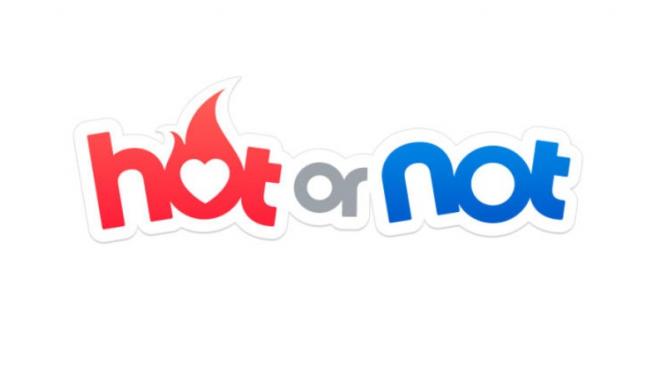 Within Spain, cities like Madrid, Barcelona, ​​Valencia, Seville and Malaga are in the top 10 of the most visited destinations in the last month.

On the other hand, Spaniards have a certain predilection for London, Los Angeles, New York, Paris and Buenos Aires. However, among the countries that most visit Spain through Tinder Passaport are Mexico, Argentina, Peru, Chile and Colombia.

When it comes to making a match, heSpaniards are the favorites for Americans, followed by the British, French and Italians.

Discontent on the part of users

Although last year the free Tinder Passaport was well received, this April, several Tinder members have shown their dissatisfaction. The reason for this disagreement is that this functionality skips any configuration that the user has indicated in their profile and shows people who are even 10,000 km away. People you probably won’t even be able to visit in the near future.

In 2020, Passaport was a way to escape the routine of isolation, to chat or make video calls with strangers. However, now users are considering other goals and perhaps they do not want to love people with whom they can hardly meet in person.

Why Tinder has decided to enable Passaport for free

It may be that one of the reasons why the platform wanted to make this functionality free for a month is the income it can get with it.

If there are no distance limits, users can meet more people and spend more time swiping left or right with the app. Between one profile and another, Tinder includes advertising, which increases the money that the application receives for the use that its users make of it.