Home>World>The ‘Friends’ reunion is about to start filming 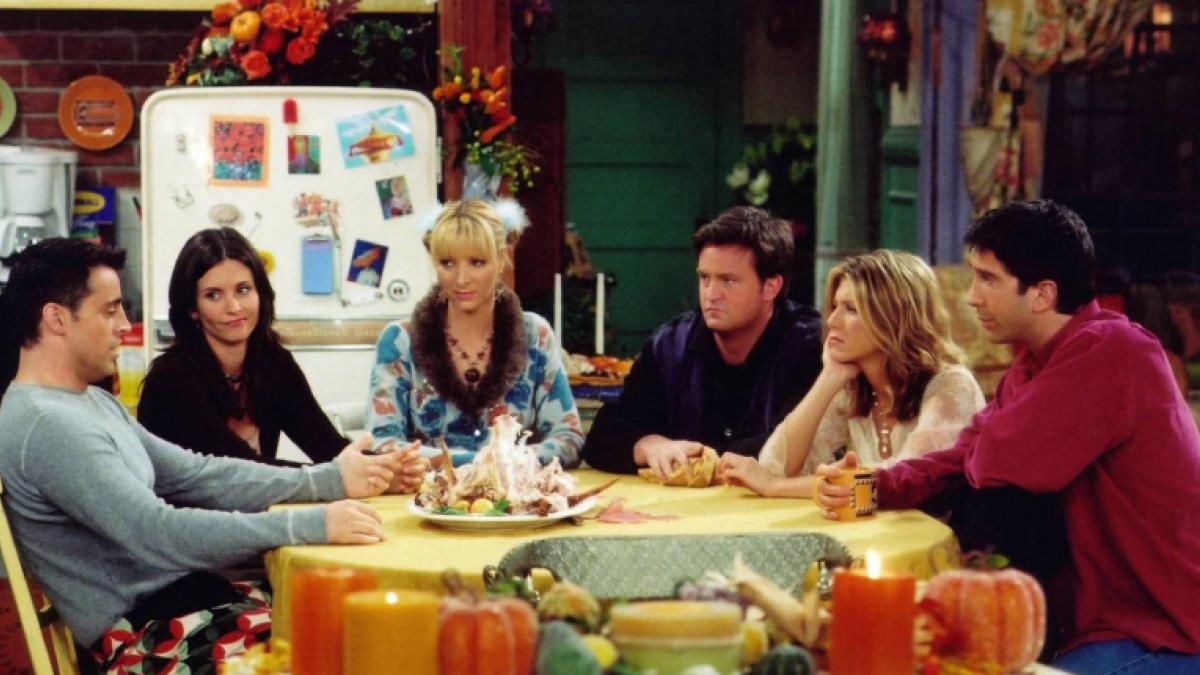 Before embracing Warner’s controversial hybrid model (inaugurated with Wonder Woman 1984) and be home to Zack Snyder’s Justice League, HBO Max’s fundamental idea to attract subscribers was to produce the long-awaited reunion of Friends. More than fifteen years after its end, the streaming platform wanted to sponsor a special where the entire cast could reflect on their experience in the series and the legacy it left behind, but the coronavirus crisis prevented it from being released in May 2020, as had been the initial plan. In fact, production was quickly paralyzed, and until now we did not know what had become of it.

Luckily, and to the joy of the large fandom, The Hollywood Reporter echoes that the Friends reunion will resume filming very soon, nothing less than this Monday 5th of April. The cast of the series (composed of Jennifer Aniston, Courteney Cox, Lisa Kudrow, Matt LeBlanc, Matthew Perry and David schwimmer) will join the creators Marta Kauffman and David crane in the same Warner Bros. Studio 24, in Burbank, where the ten seasons aired between 1994 and 2004 were filmed. The idea is that it does not take long to develop the special, and it can be incorporated as soon as possible to the HBO Max catalog.

According to Kudrow recently, the production would have had time to shoot some footage before HBO Max decided to send the team back home, making the premiere of the Friends reunion even more imminent. Originally the idea was that this special would serve as a celebration that all seasons are available on HBO Max within the US, but finally it will be a celebration in itself, destined to please a fandom overwhelmed by nostalgia.

We hope to know soon by what means this episode can be seen in Spain; Given the brand’s fame, there are chances that the event will distance itself from other comebacks (such as The prince of Bel Air or The West Wing of the White House) of which we did not hear from in our country.