The presentation of the Ford Evos has caused a stir, and it is that everything seemed to point to the fact that we were facing the successor of the Ford Mondeo in Europe. But today we can confirm that this will not be the case, and that is there is no room in Ford’s plans for the European and North American markets to launch a Ford Evos. The movement, which a priori we took for granted, only reaffirms the manufacturer’s strategy by betting heavily on cars such as the Kuga or the Mustang Mach-E.

Ford does not want a replacement for the Mondeo in Europe, betting everything on Kuga and Mustang Mach-E as replacements

It has been a long time since we know that Ford has no intention of reinventing its midsize saloon: Mondeo in Europe and Fusion in the USA. The reason is none other than the drop in sales of this model and the crisis suffered by the segment given the rise of SUVs. Therefore, in both markets it has been decided to put an end without creating a direct replacement for any of them, which will also entail a Ford’s even stronger bet on SUV and crossover models. 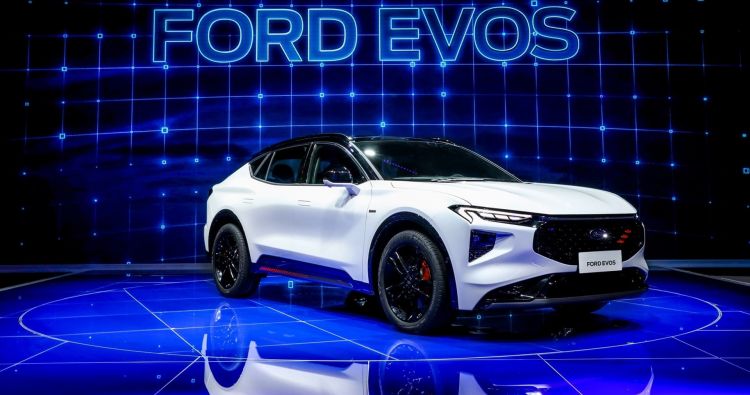 At the same time, we have also known about the launch of a Ford Evos, a model officially presented yesterday in Shanghai and that in essence is a crossover that mixes family and saloon features at the same time. In fact, in the market it would be a direct competitor to cars like the new Citroën C5 X. But this model has been presented in China for a very important reason, and that is that Ford will market the Evos only in China, as it is a product designed and manufactured specifically for the Chinese market (Changan-Ford). And this is how Mike Levine has confirmed it as Ford’s North American communication manager, denying its commercialization outside the Asian giant. 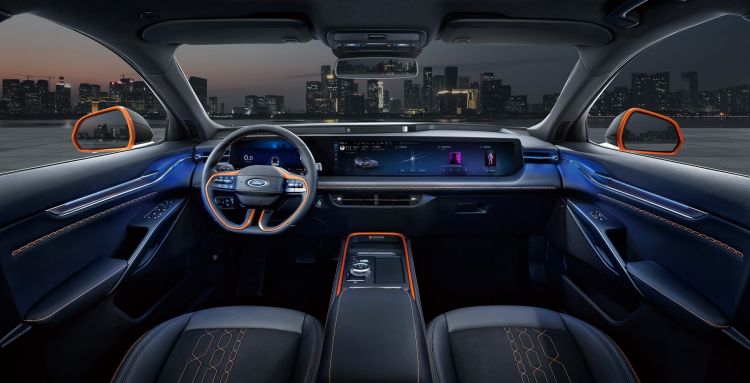 This refusal from Ford should not take us by surprise, as Ford’s strategy is clearly defined in Europe and North America. If we focus on Europe, the void left by the Mondeo will be covered by the Ford Kuga and Ford Mustang Mach-E, as the manufacturer is convinced that between the two models it can meet the needs previously covered by the Mondeo. In fact, The Kuga is the car that Ford intends to focus on the most, because by approach, space possibilities and propellants, it is the type of car that more customers are “stealing” from the Mondeo. 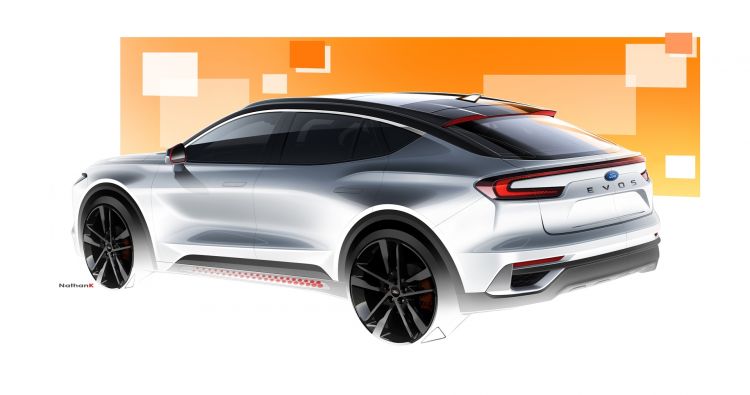 Looking to the future, a car like the Ford Evos could have a fit in Europe, although its concept is still a formula that has never finished convincing commercially. The launch of the Citroën C5 X is a very clear example, since seeking to offer a similar breaking point from a crossover design, it is still a mixture of concepts that aims to reap the success of other cars such as the Renault Vel Satis, the Opel Signum or the BMW 3 Series GT failed.