The first humans who inhabited the Guadix-Baza basin (Granada) during Prehistory –from 1.5 million years ago to 400 thousand-They were looking for areas with a lot of vegetation to survive. They could only inhabit this area when Mediterranean ecosystems provided an extra productivity, since our ancestors they demanded a high amount of energy, insufficient during the coldest and driest climatic phases.

These are the main conclusions drawn from a study led by researchers from the Universities of Helsinki (Finland) and Granada (UGR), published in the journal Quaternary Science Reviews.

To arrive at these results, scientists have analyzed the herbivorous animal teeth, such as mammoths, hippos, rhinos, horses, deer and bison, found in the different sites of Orce (Granada). This is the first work that analyzes the faunal evolution and the ecological changes that occurred during four million years of history in the Guadix-Baza basin, inserted in the Granada Geopark.

Teeth are anatomical structures that are directly related to diet

Teeth are anatomical structures that are directly related to diet. To determine the significance of the main types of vegetables consumed, two techniques developed by Mikael Fortelius, professor at the University of Helsinki and Visiting Scholar at the UGR. On the one hand, the ecomometric method, which consists of study tooth wear, and on the other the structural characteristics of the parts dental to a dozen deposits ranging from 4.5 million years ago (Baza-1 deposit) to 400 thousand years ago (Solana del Zamborino deposit).

Thus, the presence or absence of certain reinforcements in the pieces correlate very well with rainfall and, above all, with primary productivity, that is, with the quantity and quality of plant matter available to herbivores. On the other hand, dental wear is linked to the nature of the food: the harder it is and the less use of vegetables, the more deterioration of the teeth.

Juha Saarinen, main author of the work, at the Venta Micena field (Orce, Granada) during the 2018 campaign. / Susana Girón

One of the great debates that have dominated the first human settlement of the European continent is what type of habitat our oldest ancestors occupied. In this way, there are defenders that the first humans came out “chasing” the habitat of origin, that is, the savannah. But the results of this study, led by Juha Saarinen (University of Helsinki, Finland) show that no, these primitive groups lived in habitats very similar to those that still exist today in much of the Iberian Peninsula: the Mediterranean forests.

As is well known, the climate associated with these ecosystems it is extremely seasonal, with summers dominated by a persistent drought, in which productivity falls to a minimum, especially when the absence of rain in autumn and spring has been prolonged.

The climate associated with these ecosystems is extremely seasonal, with summers dominated by a persistent drought, in which productivity falls to a minimum.

The maximum productivity occurs in the Solana del Zamborino (Phonelas), with a chronology of approximately 400 thousand years, which coincides with one of the warmest and wettest times of the last two million years. It is followed by a paleontological site, Trick-1, in which, due to its antiquity (4.5 million years), the presence of hominids cannot be expected.

Why did our most remote ancestors require highly productive habitats? “In the first place, because we are a very gregarious species that we had to live in relatively large groups, possibly of more than 30 individuals”, highlights the director of ProyectORCE, the researcher of the Department of Prehistory and Archeology of the UGR Juan Manuel Jimenez Arenas.

“This gave us a evolutionary advantage important to face, on the one hand, inbreeding (probably one of the triggers for the disappearance of Neanderthals) and on the other the presence of predators. Likewise, social cohesion would contribute to survival in a complex and conflictive environment. In addition, humans have tremendously large brains for our body mass. It is relevant to remember that this organ consumes an exaggerated amount of energy for its low weight (2% of total body mass compared to 20% of energy consumption in current humans) ”, points out the researcher.

Also, the inability to generate and control fire would make certain foods of plant origin inedible. Lastly, lithic technology –the tools available to the first settlers of the European continent– would not make it possible to make intensive use of the available resources.

“As a sample, the work presented today reveals that our ancestors could not currently live in the Orce area. Thus, with the means they had, the first settlers of Europe could not cope with a overexploitation of the territory, as it happens today. Therefore, it was nature that determined the presence of our ancestors, and they were not the ones that imposed themselves on it, ”concludes Jiménez Arenas. 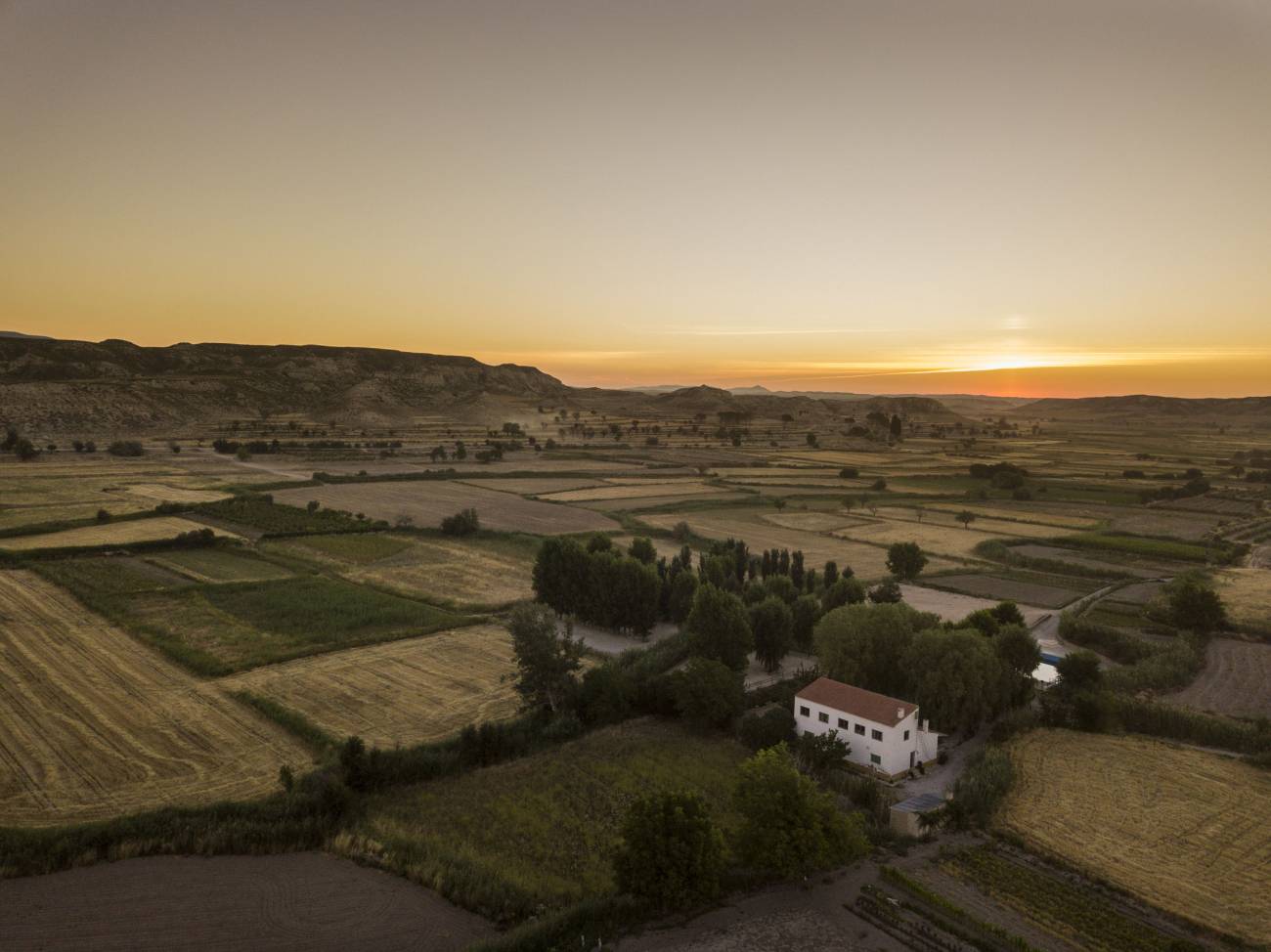