Except in very specific cases, the law expressly prohibits backing up and classifies this maneuver as a very serious offense with a fine of up to 500 euros. 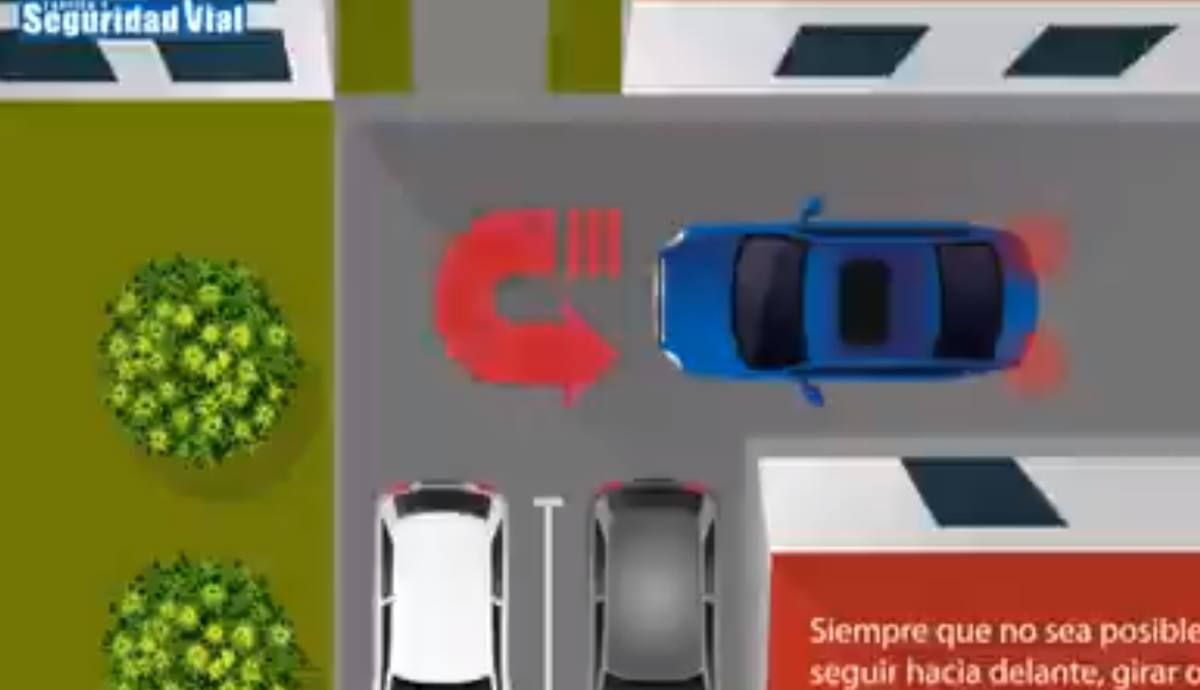 Practically every day we see numerous recklessness on Spanish roads and the DGT He usually publishes some videos of the dangerous maneuvers carried out by certain drivers on his social networks. One of these maneuvers, which is also typified as a very serious offense, is to reverse several meters.

According to him Official table of sanctions of the DGT, driving in reverse without alleging one of the justified cases can lead to an economic fine of 500 euros and up to 6 points of loss in the driving license. In this regard, the Third Section entitled March backward and its article 80 of the General Traffic Regulations, specify the cases in which it is allowed.

Driving backwards is prohibited, except in cases where it is not possible to go forward or change direction or direction of travel, and in the complementary maneuvers of another that requires it, and always with the minimum necessary distance. to carry it out (article 31.1 of the articulated text). The Backward travel, as a complementary maneuver to stopping, parking or joining the circulation, may not exceed 15 meters or invade a crossing of tracks.

In the aforementioned cases in which it would be allowed to perform this maneuver, the Article 81 of the General Traffic Regulations explains how it should be done:

The reversing maneuver should be carried out slowly, after having warned it with the prescriptive signals and have made sure, even by getting off or following the instructions of another person, if necessary, that, due to visibility circumstances, space and time necessary to carry it out, it will not constitute a danger for other road users (Article 31.2 of the articulated text). The driver of a vehicle intending to reverse must notice its purpose in the manner provided for in article 109. Likewise, you must carry out the maneuver with the utmost caution and will stop the vehicle as quickly as possible if it hears warning warnings or becomes aware of the proximity of another vehicle or of a person or animal, or as soon as security demands it, desisting from the maneuver if necessary.