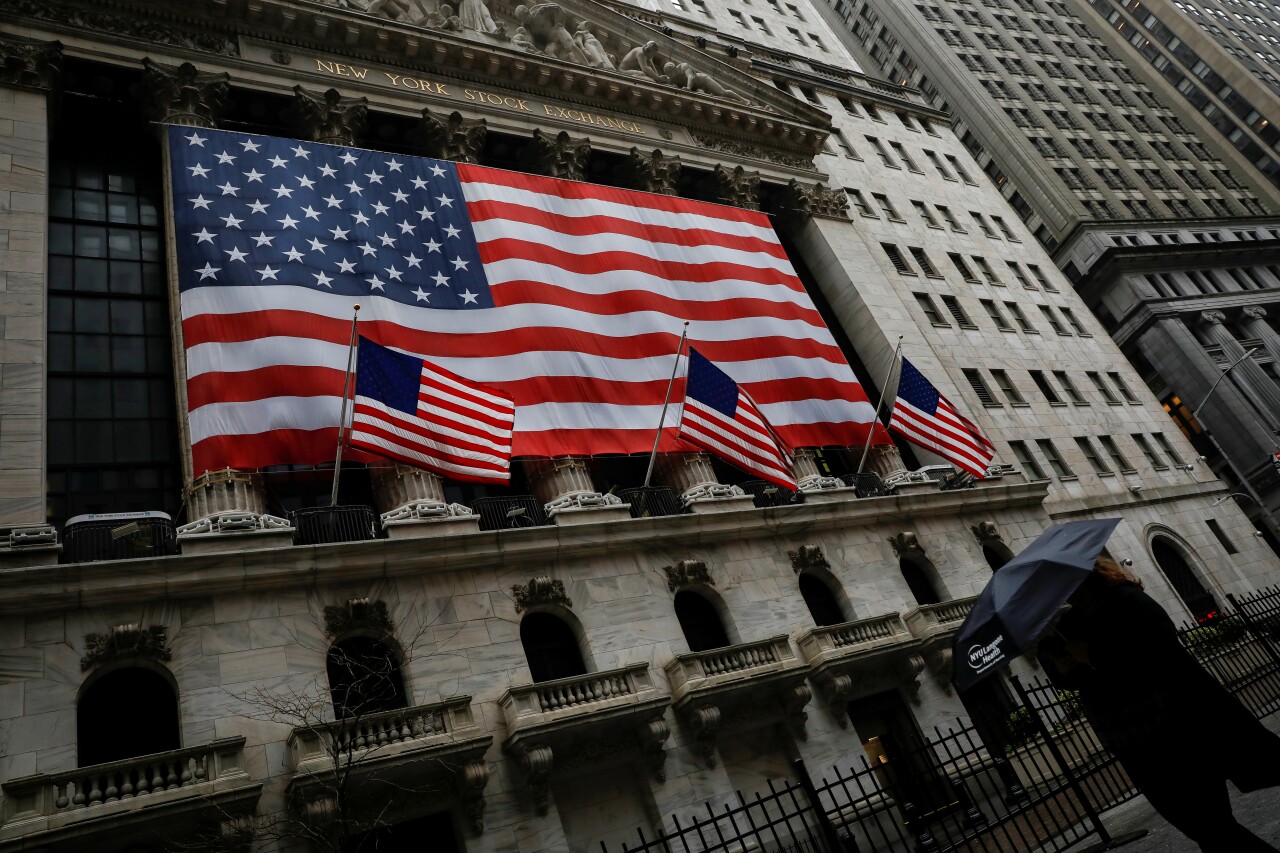 Corporate debt “is now near its all-time highs,” the US central bank said in the report.

While the large cash balance, low interest rates and renewed economic growth may cushion short-term problems, “the risks of insolvency for small and medium-sized companies, as well as some large ones, remain considerable.”

Fed Chairman Jerome Powell will present the report in hearings before the Senate Banking Commission on Tuesday and in front of the House Financial Services Commission on Wednesday.

Powell will answer questions from lawmakers after reporting his own summary of the state of the economy. It will be Powell’s first appearance on Capitol Hill since Democrats won the White House and control of both houses of Congress.

The Biden administration is pushing for a $ 1.9 trillion stimulus plan that has already cleared a major hurdle in the Senate, money in addition to the nearly $ 900 billion approved late last year and approximately $ 3 trillion. from the start of the crisis in 2020.

Federal payments, which include one-time checks to families, increased unemployment insurance, and small business loans, led to faster-than-expected economic growth and less-than-anticipated financial strain among households and the banks that maintain your mortgages and credit card loans.

While bank and household balance sheets remain reasonably well, the commentary on corporate debt highlights that the post-pandemic recovery could be affected, with companies grappling with excess lending to try to get through a historically difficult year. .

In addition to corporate bankruptcies, the report noted how changes in the economy that are still underway could cause “sharp declines” in asset prices, which could be a blow to the investors or lenders involved. (Reporting by Howard Schneider. Edited in Spanish by Janisse Huambachano)