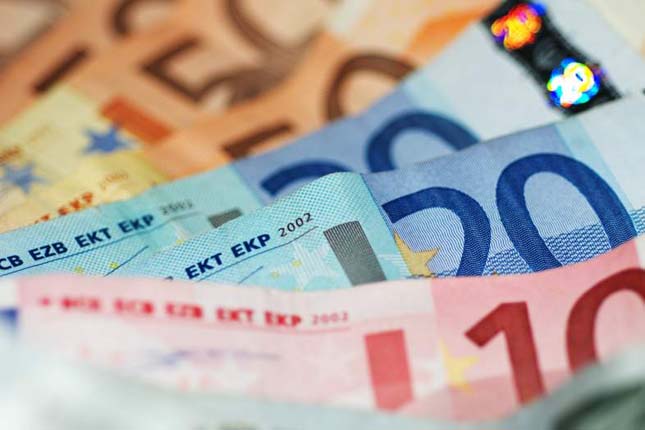 Spain registered a 7.46% decrease in disposable income per head in the second quarter of 2020 compared to the three previous months, which represents the third deepest quarterly drop among the countries of the Organization for Cooperation and the Economic Development (OECD) whose data have been published, only surpassed by the decline of 10.36% in Chile and 8.9% in Sweden.

On average, the countries that are part of the ‘club of the most advanced economies’ experienced an increase of 5.25% in disposable income per head over the first three months of 2020, when it had stagnated, despite the fact that GDP of the OECD suffered a contraction of 10.6% between April and June, after a fall of 2% between January and March.

In this sense, the OECD highlights the effect of the different support measures introduced by governments to cushion the impact of the recession caused by the pandemic and the restrictions implemented, which allowed “in most OECD countries” that the evolution of disposable income was better than that of GDP.

In fact, in countries such as Canada and the United States, there was strong growth in household disposable income of 11.04% and 10.1%, respectively, as a consequence of cash transfers to households under the response to the crisis, while increases were also appreciated, albeit less important, in Ireland (+ 3.57%), Australia (+ 2.68%) and Finland (+ 1.1%).

Real disposable income per inhabitant represents the set of incomes received, after deducting taxes and social contributions and including monetary social benefits such as the collection of unemployment. The data reveals the maximum amount that a person can spend to consume without reducing their net wealth.