Home>Science>The endangered Ganges dolphins are not one, but two different species

In the muddy waters of the rivers Indo and Ganges crossing India and Pakistan inhabit two subspecies from ganges dolphins (Platanista gangetica), cetaceans with a long and pointed nose with visible teeth even with their mouths closed. By swimming in these murky waters, these mammals have lost their sight, but have developed sophisticated sonar to hunt prey.

Recognizing the differences at the species level between the dolphins of the Indus and Ganges rivers is extremely important, as there are only a few thousand individuals of each species left.

Both subspecies (P. g. Minor and P. g. Gangetica), which have been observed in both rivers for centuries, are currently in danger of extinction due to the construction of reservoirs and dams, the decrease in river flows in the living, unintentional capture in fishing nets, pollution, transportation and dredging.

Despite being superficially similar to each other with respect to other species of dolphins, between the 70s and 90s, some scientists began to classify these two subspecies as different species. However, in the absence of scientific evidence to differentiate them in a solid way, these cetaceans continued to be considered the same species.

Since then, the research community has tried to show a clearer and more rigorous picture of how different they are. Now, a team made up of experts from the University of St. Andrews in the UK, the National Marine Fisheries Service (NOAA Fisheries) in the US and WWF in India, among others, it has re-examined ancient tissue samples and analyzed them with modern genetic techniques.

The results, published in the journal Marine Mammal Science, confirm that these river dolphins, considered one of the most threatened cetaceans in the world, are actually two species, and suggest that the subspecies Platanista gangetica minor should be raised to the level of species and be called Platanista minor together with Platanista gangetica.

“It is the first time that a large collaboration of scientists has gathered a large amount of data on different aspects of the two dolphins and finally understand that they are two different species,” he tells SINC. Gill braulik from the Marine Mammal Research Unit at the University of St. Andrews in the UK and lead author of the work.

Braulik traveled through India and Pakistan in search of dolphin skulls, visited international museum collections and together with his team, collected bone samples to extract the DNA and perform the necessary genetic analysis to distinguish both species. “Recognizing the differences at the species level between the dolphins of the Indus and Ganges rivers is extremely important, as there are only a few thousand individuals of each species left,” he stresses. 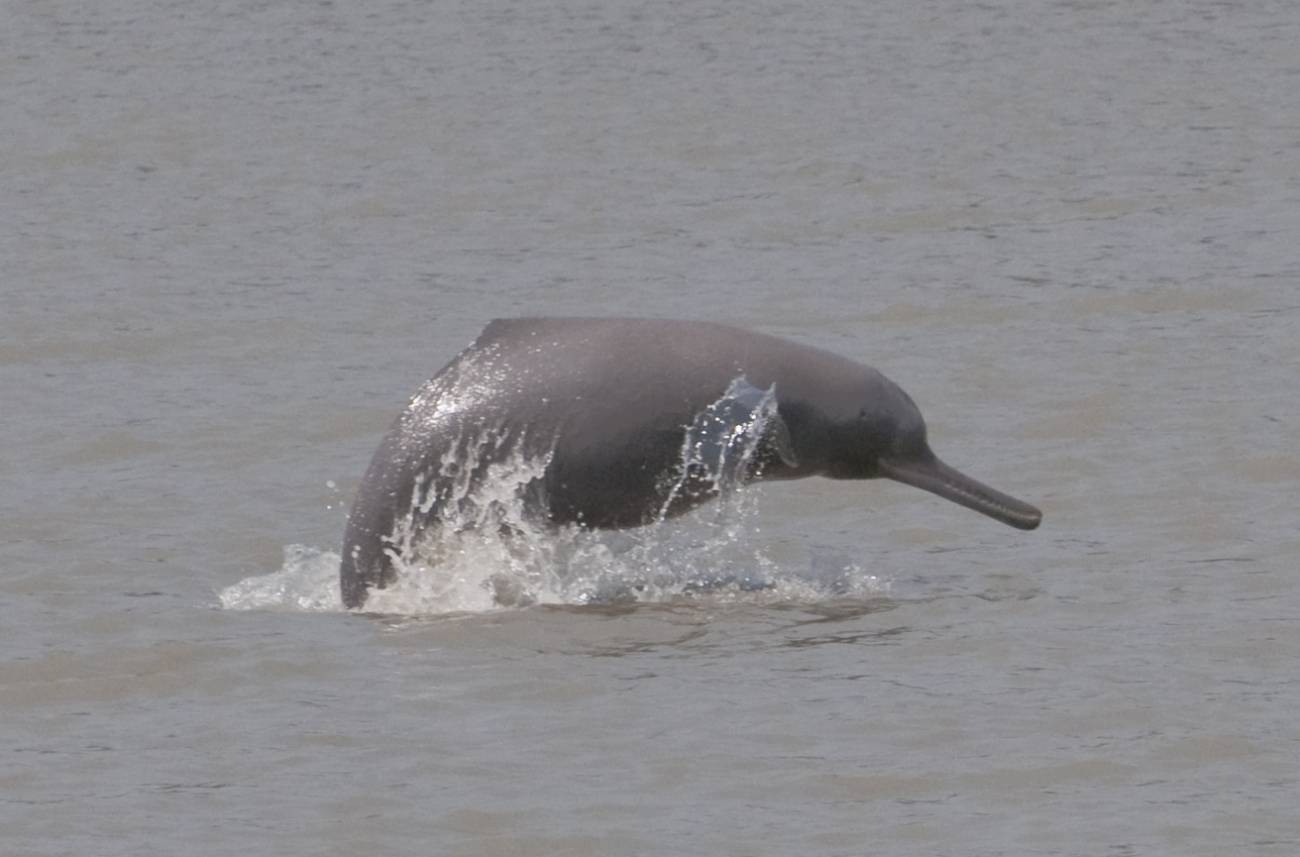 The river dolphin genetic analysis included tissue samples from one of the world’s largest collections of marine turtle and mammalian tissues from the NOAA Fisheries Science Center. “Without collections like this one and those of other museums in the world, it would be impossible to identify species that are difficult to study like these dolphins,” he explains. Eric archer, leader of the Marine Mammal Genetics Program in Central America.

All the differences detected in the study allow us to distinguish two separate species: Platanista minor in the Indus River and Platanista gangetica in the Ganges River. It is precisely the isolation reproductive and geographic long-term which has shaped this taxonomic separation between the dolphins of the Indus rivers in Pakistan and Ganges, Brahmaputra and Meghna of India, Bangladesh and Nepal.

Currently, several thousand Ganges dolphins are estimated to live in these rivers, but their numbers and distribution are believed to be declining. For their part, the Indus River dolphins have increased in number: from about 1,200 in 2001 to almost 2,000 in 2017.

This increase shows how the conservation efforts of local communities and the provincial and national government authorities that oversee their management are taking effect. “My hope is that our findings will attract the much-needed attention to these extraordinary animals, helping to prevent them from heading towards extinction,” underlines Braulik, who hopes that this change will increase the ability to mobilize funds and actions for their conservation.

According to Uzma kahn, coordinator for Asia of the WWF River Dolphin Initiative, these and all river dolphin populations can still be saved, although “they face serious challenges”. “By doing so, we would save much more, as hundreds of millions of people and countless other species depend on the health of similar rivers around the world,” Kahn concludes. 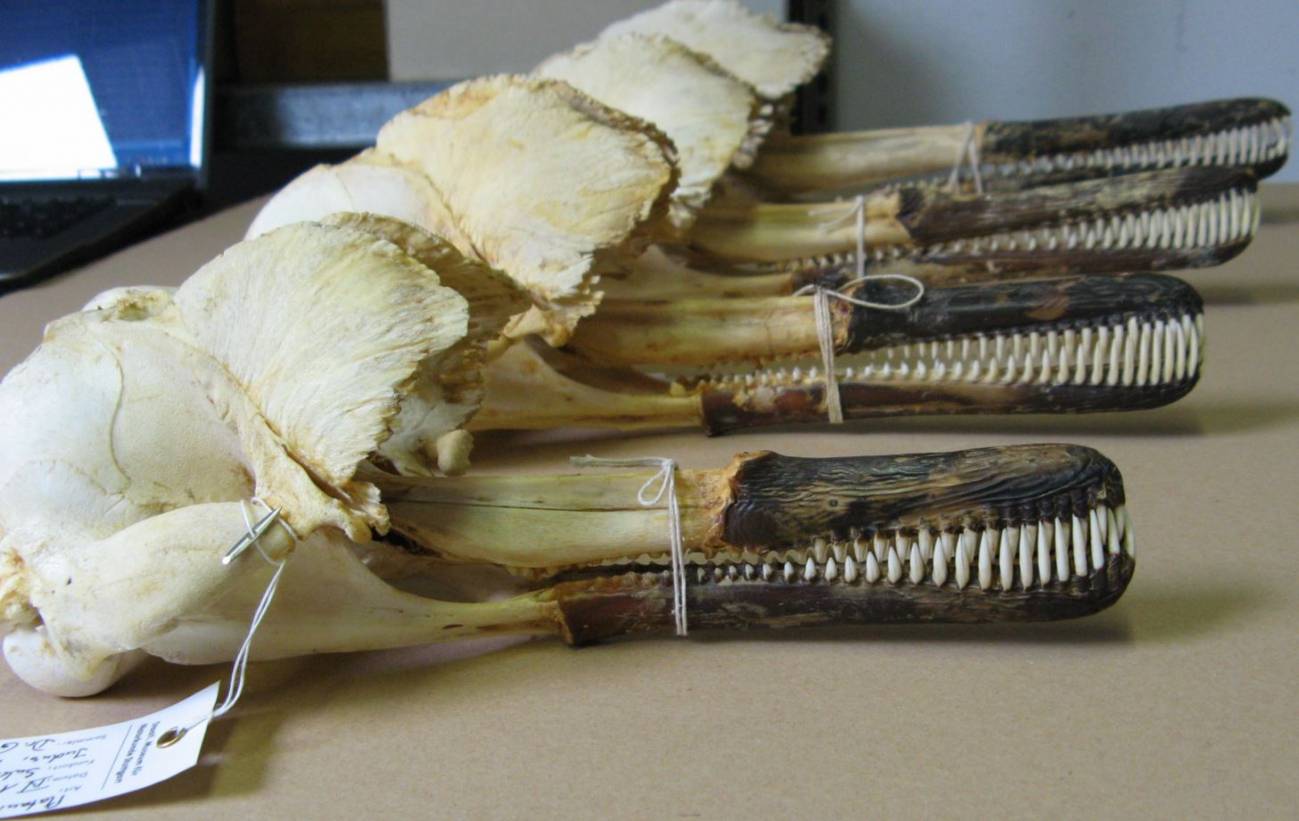