The end of diesel engines at Citroën has already begun. The one that was one of the brands most focused on diesel engines, the creator of that unforgettable “Diesel gustazo”, has begun to eliminate this type of engines from its offer. A) Yes, the new C5 X will be the first Citroën not to offer a diesel engine in its range, a decision taken under the aegis of hybridization and with an eye toward a not-so-distant future where diesel will gradually disappear from the brand with each new launch.

With the presentation of the Citroën C5 X there was a detail that powerfully attracted attention, and that is that the new sedan concept of the French brand avoided talking about diesel. Obviously this absence of any mention of diesel was not accidental, and is that With the C5 X Citroën has started to follow a path where this type of engines will begin to disappear, taking advantage of each new update or renewal of the range. 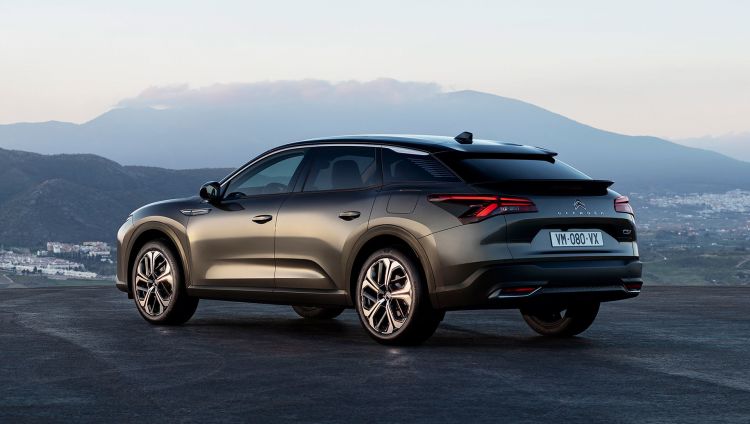 And this is how Vincent Cobée, CEO of Citroën, has confirmed it. The brand’s strategy from now on will be paralyze investments in new diesel engines, keeping current developments alive and updating them in those models where they are still in demand, especially in the case of industrial-cut vehicles. Even so, diesel will not disappear overnight, and it is that despite the fall in market interest for this type of engines, Citroën will continue to offer this type of mechanics in all those models where it is already present: C3, C3 Aircross, C4 or C5 Aircross.

The case of the Citroën C5 X is therefore different, because the French firm has decided to bet on a completely different format where the customer can only choose between mechanical gasoline and plug-in hybrid versions. At the moment only the availability of the hybrid engine in the 225 hp version has been confirmed, however this architecture is available in other cars of the group in the 300 and even 360 hp version. Regarding gasoline engines, everything seems to indicate that we will see 1.2 Puretech engines with 130 hp, in addition to a 1.6 Turbo 180 hp.