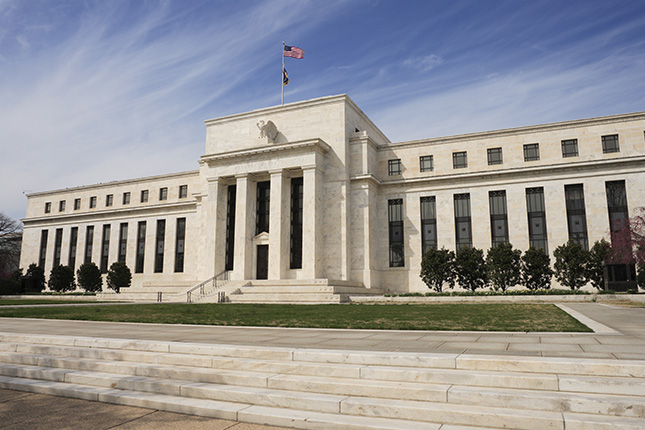 Jerome Powell, the chairman of the US Federal Reserve, has called the increase in coronavirus cases a major concern for a recovery that still has “a long way to go”, and has reiterated the promise that the central bank It will do everything it can to heal the economy, which is why it has called for more fiscal support.

During the celebration of a virtual event in California, Powell has assured that the Fed has committed to “use all our tools to support the recovery for as long as it takes until the job is well done.”

In this regard, Powell has added that now is not the time for the Fed to withdraw its emergency lending tools and it is too early to even think about reducing its bond holdings.

In fact, reiterating an issue that has been playing out for months, the economy likely needs more fiscal support as well.

The Fed president has indicated that the increase in cases and hospitalizations due to the coronavirus is “very worrying” because it could prevent people from participating in economic activity and, consequently, slow the economy.

There has been no recent move toward new US government support programs to extend a support network for families and businesses launched in a first round of tax relief last March.

Powell has noted that the recent news that the experimental vaccines had been highly effective in trials is “certainly good” in the medium term, but has stressed that they will not be widely available for months at best.

In this sense, he added that “with the virus now spreading at a rapid pace, the next few months will be very challenging.”