A handful of brands have put ecology as a “leitmotiv”, boasting of their high volume of registrations of versions with ECO labeling from the DGT. Yes, there is more demand for alternative models, but also less supply of conventional models.

If we look back five years, just before the outbreak of the diesel engine crisis, where Volkswagen was in the spotlight in the first place and then the shock wave ended up reaching almost everyone, we find a very different market .

In 2015 -which is not so far away- the market adjusted much more to what the clientele of new cars really wanted to buy, with a very important weight of diesel in the registrations, and some minority sales of everything that sounded like alternative: LPG, CNG, hybrids of any type and electric. Gasoline and diesel were an almost perfect duopoly, more than 95% of the market, fixed.

But the environmental labeling, the “Dieselgate”, the WLTP homologation cycle arrived after verifying that NEDC was obsolete, the paranoia with diesel and taxes that were going to increase … and one of the final auctions, Minister Teresa Ribera releasing that that “diesel’s days are numbered” (which was misinterpreted by Tyrians and Trojans).

We are planted in 2021, with a market that has been decimated of versions. There are fewer options for the consumer. Body styles, engines, more niche versions and even low-priced models have disappeared. COVID-19 aside, buying a new car is not such an easy thing, even if the registration tax to accrue has not changed due to the change from NEDC emissions correlated to WLTP.

Manufacturers have been eliminating everything that did not make commercial sense or that they thought would not. They have also sacrificed those versions for which there were no resources to improve their emissions or with low sales volumes, reducing the possible options. Thus, it is the case that there are customers who buy what they did not even consider (they have no other option).

Except for Premium models that are practically “à la carte”, I am convinced that it may be easier to find the model you are looking for in the used market (especially km.0 and guaranteed pre-owned), since there are many versions that are not even requested from the factory. They just don’t sell them new. 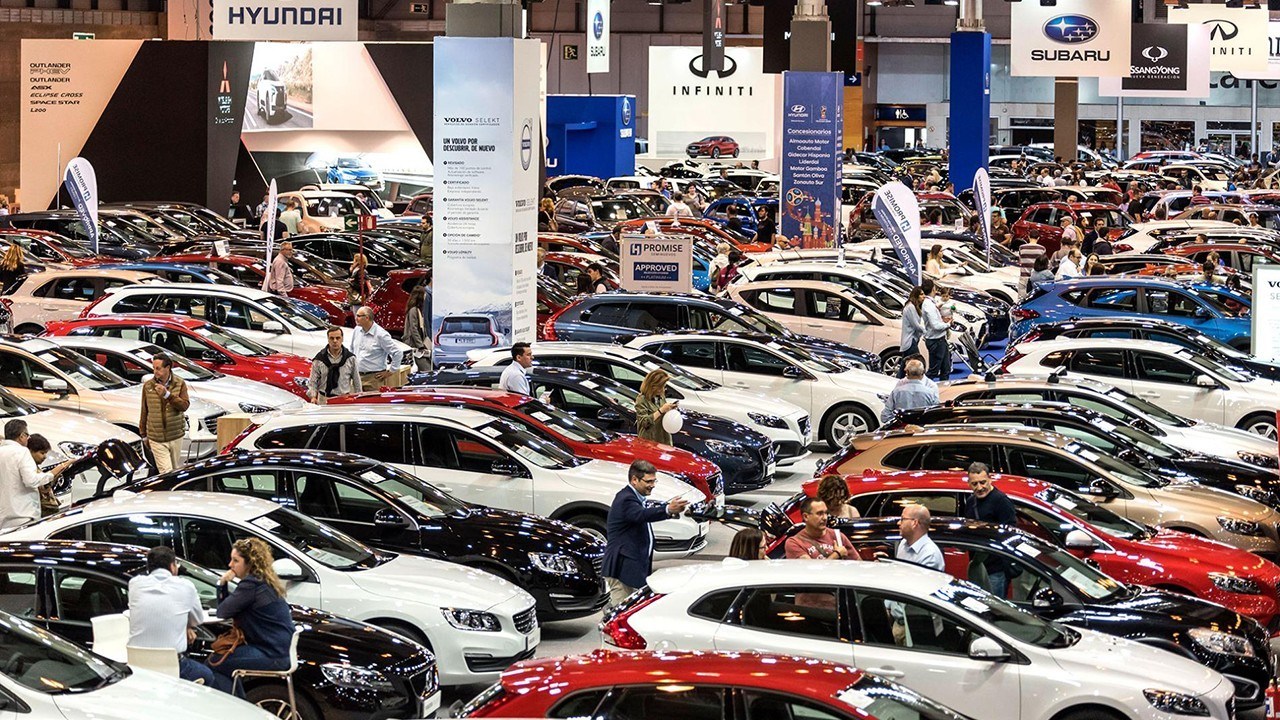 In some brands they have reconfigured their offer so that almost everything for sale is ecological, in one way or another. Thus, Subaru sells three out of four cars with the ECO badge for being hybrid or LPG. Dacia has made one out of every five gas-powered cars in Spain an LPG Sandero.

Toyota (75%) and Lexus (except 5 LC 500) practically do not sell anything that is not a hybrid, although in this case, more than something tactical, it is something strategic. Some oriental brands put LPG in their offer as an alternative to gasoline engines that swallow like sponges, without diesel in sight. It is a sum and goes on.

It is not surprising the high share of ECO models of some brands, or ECO + Cero, the offer of other versions has been substantially reduced or the customer does not get the numbers. The same salesperson who used to “put” a diesel on anyone, regardless of their annual mileage, now abjures these practices and says that the best is a gasoline, a very expensive plug-in hybrid or, to a lesser extent, that gas is cooler. 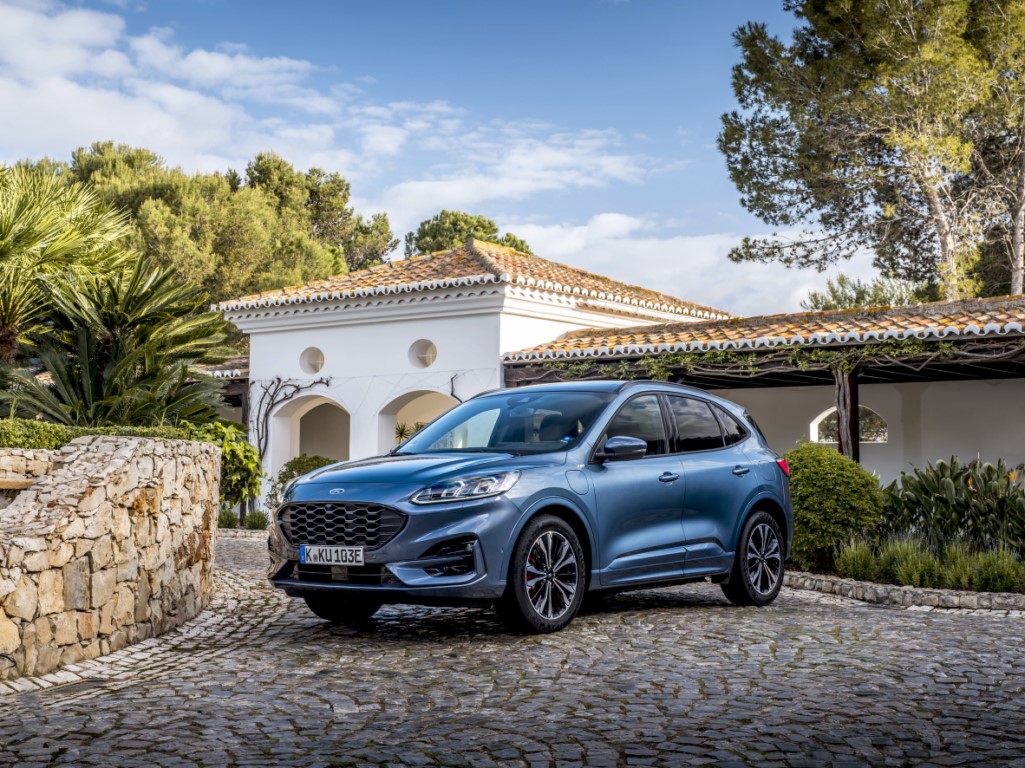 What does this translate into? In fewer clients for the «first hand», and especially when we talk about access versions, those that disappeared because they were not very profitable (low power engines, fair equipment …). Now the range accesses are rather average models.

According to data from the Tax Agency, in 2020 new cars cost an average of more than 19,000 euros, contrasting with the 17,000 in 2017 and previous years. Average prices in 2019 were already at the level of 2007, when the Spanish market peaked in sales, before the burst of the junk mortgage bubble in the US.

Are we the richest Spaniards and do we spend more on cars? My interpretation is different, the Spanish who buy new cars are richer, those who have less to spend have to go to a used one, what they can pay is not offered or financed. more sold as used? Diesel, although of any age, not just pre-owned. 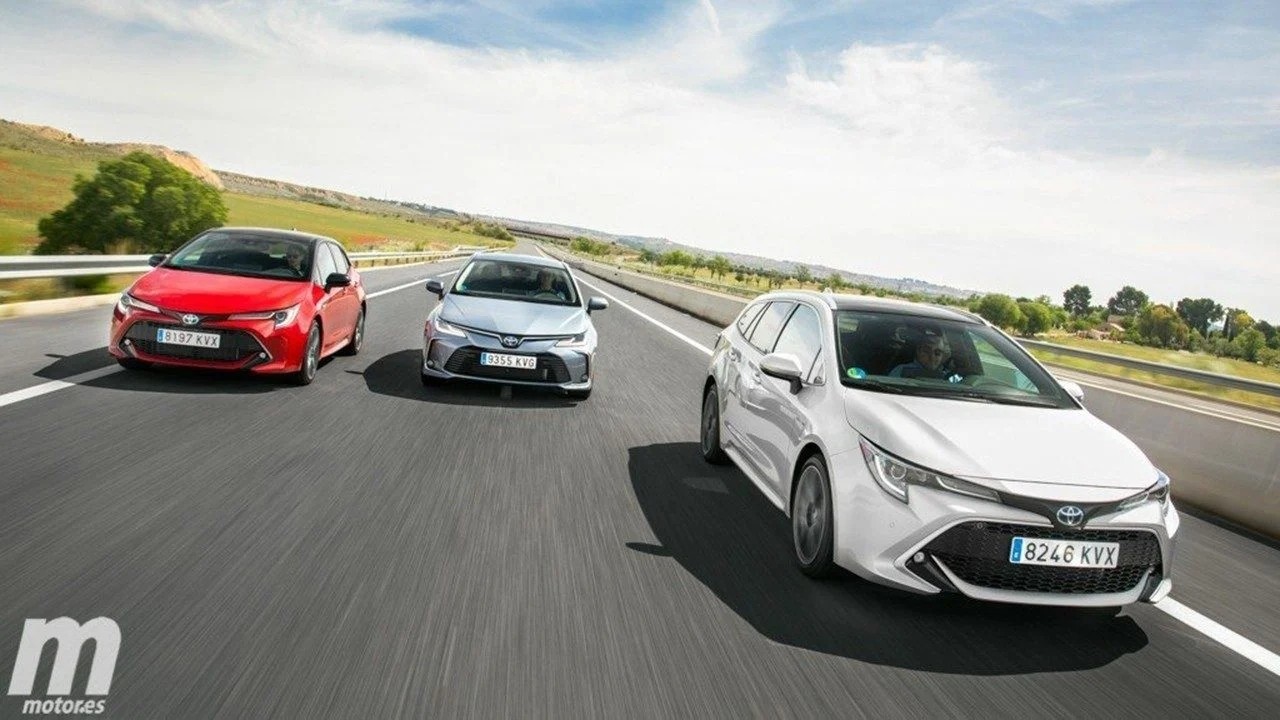 The level of alternative engine sales is just the tip of the iceberg. Manufacturers’ urgency to sell lower CO2 grammage versions to offset all that profitable and lucrative SUVs add to income has come at a price, hurting customers with weaker pockets or those who were looking for more specific things.

If we look at it by segments, practically all the three doors, the non-Premium coupes and cabriolets, the minivans … and even the SUVs have gone to hell. Profitability rules and cash will be made with what is sold the most. Something, by the way, with a certain business logic, not so much the commercial one.

Demand has also been reconfigured by demographic and socio-economic changes, not only in Spain, throughout the EU

It should not be surprising that almost the entire budget for RENOVE 2020 Plan grants has not been allocated despite including pre-owned models. The market is well annoyed by the health pandemic and the associated economic shock. The supply-demand distance increases. An opportunity for those who can cover all those gaps in the market that manufacturers are leaving vacant; they are to something else.