PSA changes the presentation plans of the new compact model of DS. The luxurious French firm anticipates the world debut no less than seven months earlier than planned. Thus, the new DS 4 will see the light of the spotlights in early 2021, with deliveries at the end of next year.

PSA took turns so that the new generation of compacts from its main brands did not “step” on each other and had their relevant role. The initially planned schedule included the world debut of the new Peugeot 308 in March 2021, confirmed by Jean-Philippe Imparato himself a few months ago, and leaving the DS 4 for September next year, which also forced the Opel Astra to be delayed until 2022.

Sales of the Leon compact, despite facing the last stretch of its commercial life, are going like wind. But nevertheless, those of DS cannot delay much longer a model as interesting as the DS 4 that, with the initial planning, delayed sales until almost the end of next year receiving some units in 2022. And that without knowing if the presentation will be two models in one go, also including the new DS 4 Crossback or delaying a few months. 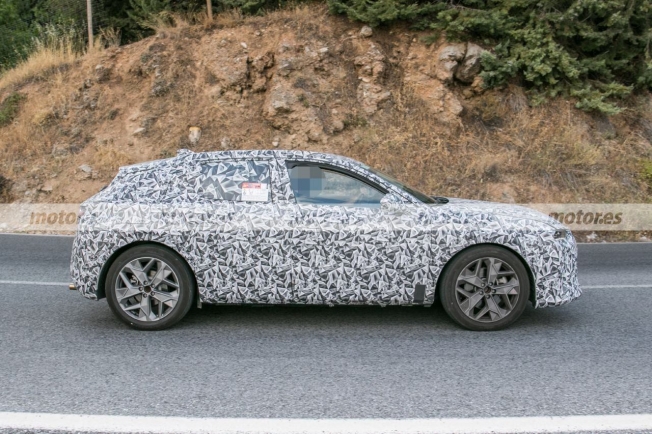 In the foreground, a test prototype of the new DS 4 Crossback E-TENSE 2021

The new generation of the DS 4 approaches its world debut

However, it seems that plans have changed, at least for this model. According to a Dutch media, the new generation of DS 4 will be presented in February 2021, a month before the Peugeot 308, and the prices being announced in April. Just two months to start a practically immediate commercialization, which will mean deliver units shipped from the German factory in Russelheim in November, approximately.

A new business strategy that will allow advance the expected duel between the Germans and the French, with a whole new generation. A radical change compared to the old DS 4 that came off the market two years ago with the Citroën logo. The new DS 4 will bet on the modern and elegant design that the rest of the models in the range look inside and outside, and loaded with technology of comfort, connectivity and driving safety.

The compact, and its crossover variant, They will be differentiated by the roof bars and by a few millimeters more in height from the body to the ground, but both will have a full range of gasoline and diesel engines, as well as a powerful ‘E-TENSE’ plug-in hybrid, all with 8-speed automatic transmission and without the possibility of manual transmission. 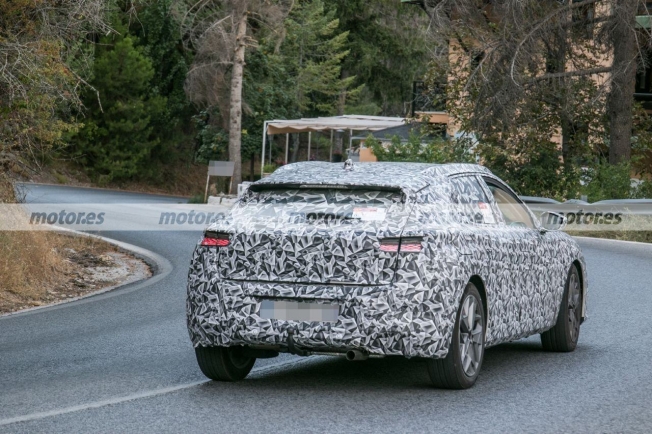 The DS 4 Crossback E-TENSE 2021, the plug-in hybrid variant of the new compact crossover