We are living in a moment of some concern about the scope of the traffic restrictions that have already been imposed in many cities. The environmental label, the emissions label, is becoming more and more a solid argument for deciding to buy a car, especially considering that areas such as the center of Madrid or Barcelona are being restricted to vehicles with an ECO label, or Zero. Emissions. Now, is it fair that many cars receive the ECO label? The DGT’s ECO label bargain for micro-hybrids could (and should) end.

The ECO label for micro-hybrids

The General Directorate of Traffic is preparing a reform of environmental labeling. The DGT has foreseen that the update of the environmental labeling should be formalized in July 2021, which leaves us only a few months away from knowing the new labeling, of which many details are still unknown.

What we do know is that the new DGT environmental labeling will review the classification of some vehicles. The DGT itself has expressed itself in this sense and the reform project indicates that it has to adapt “to technological evolution”, which could imply that vehicles that can now benefit from the ECO label will not do so after the reform. However, if you already have a car with an ECO label, you should not worry, since the reform is not expected to be retroactive, due to the legal uncertainty it would generate. 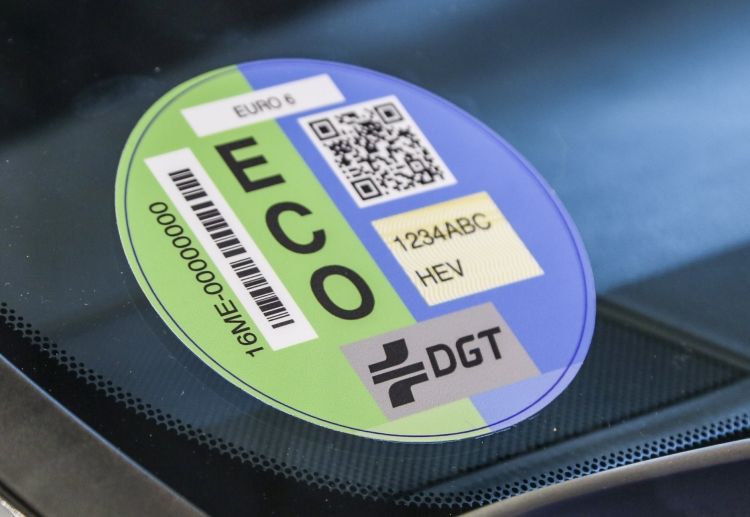 Let us remember that the current model is achieving that high-end sedans, and powerful engines, even six and eight cylinders, from brands such as Audi or Mercedes-Benz, receive the ECO label thanks to a support electric motor, and an electrical installation of 48 volts. They would receive the same label, for example, as complete hybrids with low-displacement engines, such as Toyota’s, to take the most helpful example.

The General Directorate of Traffic will review the current model of the environmental label, of the emission labeling, avoiding that more polluting cars than most of those sold in Spain are receiving ECO label and benefiting from its advantages 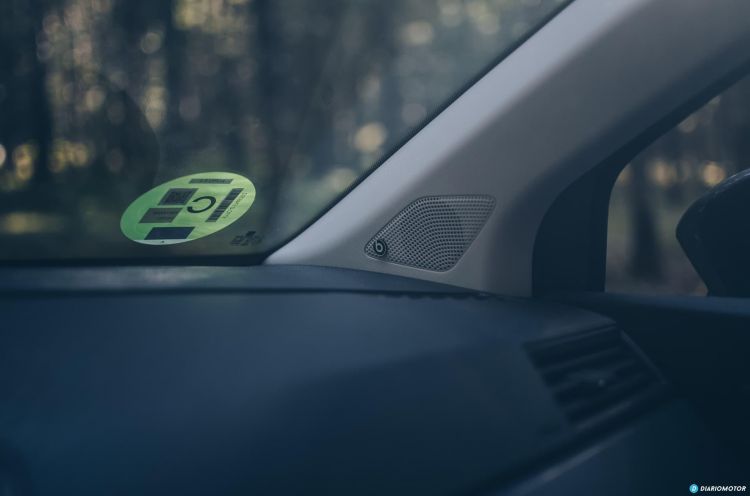 Why should the bargain for the ECO label end?

The General Directorate of Traffic is currently developing the new labeling in a specific working group and “in order to analyze specific cases and define the evolution of the classification”, although it also recognized that “European regulations, harmonization with the classifications established in other countries of the European Union and the evolution of technologies will be taken into account. “.

It is true that micro-hybridization brings advantages and a certain saving in fuel and, therefore, in emissions. Audi speaks, for example, of a saving of 0.7 liters / 100 kilometers in an A6 thanks to this technology. It is also true that it is positive that more and more cars are equipping micro-hybrid solutions, a technology that contributes to reducing consumption and emissions, at a lower cost than a full hybrid.

But also we must be aware that a complete hybrid, a micro-hybrid, and a micro-hybrid with six and eight cylinder diesel and gasoline engines should not enjoy the same advantages. Advantages that have been conceived to promote the use of more economical and less polluting cars, and to restrict the traffic of the most polluting cars in certain urban areas. A possible solution would be to take into account the efficiency label, or limit the g / km of CO2 of those who can access an ECO label. 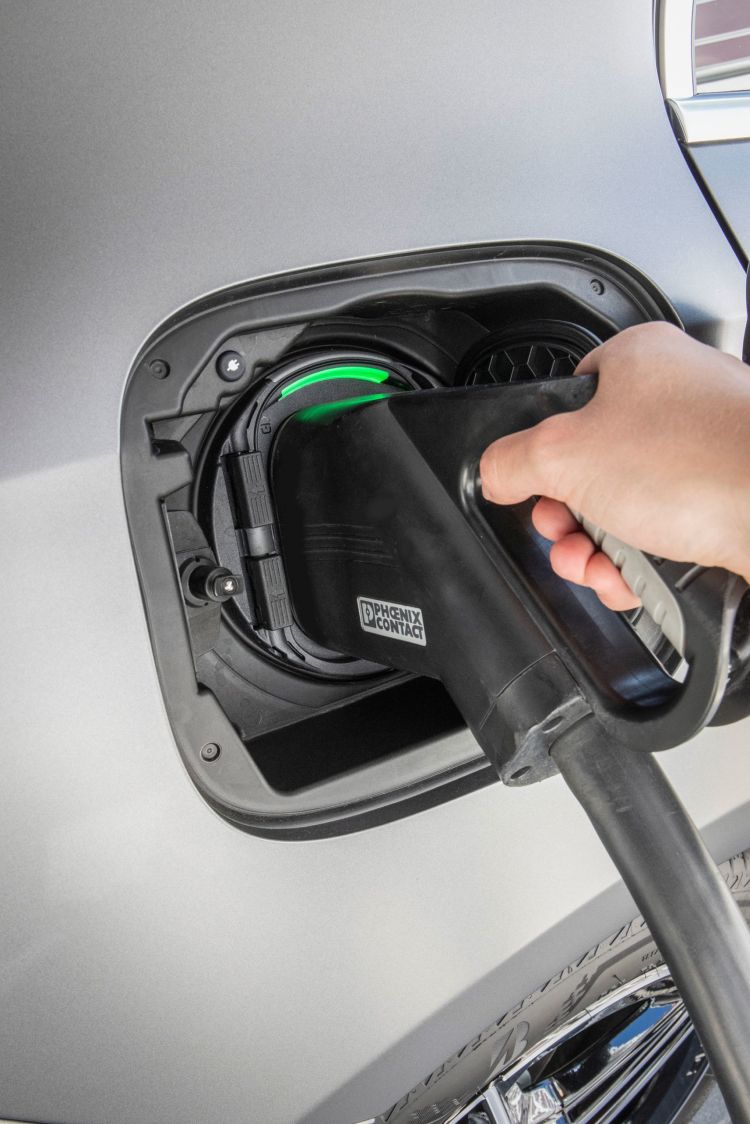 From the ECO label, to plug-in hybrids and the Zero Emissions label

Precisely, in line with this reflection, the debate should also be extended to plug-in hybrids and high-end models. While it is true, the discussion here is more complex. It is true that high-end plug-in hybrids have large-displacement, six- and eight-cylinder combustion engines, and still have received the Zero Emissions label. But it is also true that its pollutant level will depend, and a lot, on the use made of its technology.

Recommended video on hybrids and electric

In this video we explain all the differences between the different types of hybrids and electric, from micro-hybrids and complete and plug-in hybrids, to electric to batteries and fuel cells.