The director of the DGT himself responds to some of the doubts that have arisen in the Spanish regarding the new speed limits in cities.

The new speed limits in Spanish cities they are already a reality. Since last May 11, streets with only one lane in each direction will be limited to 30 km / h, while the roads without separation between the road and the sidewalk will be 20 km / h. The rest of the roads with two or more lanes will continue to be limited to 50 km / h, although there may be exceptions.

Many Spaniards continue with Doubts regarding these new limits in the urban environment. To respond as much as possible, the director of the General Directorate of Traffic, Pere Navarro, was chatting with some of them in a digital meeting on the DGT website.

These are some of the topics that they touched and the answers of the head of the DGT. 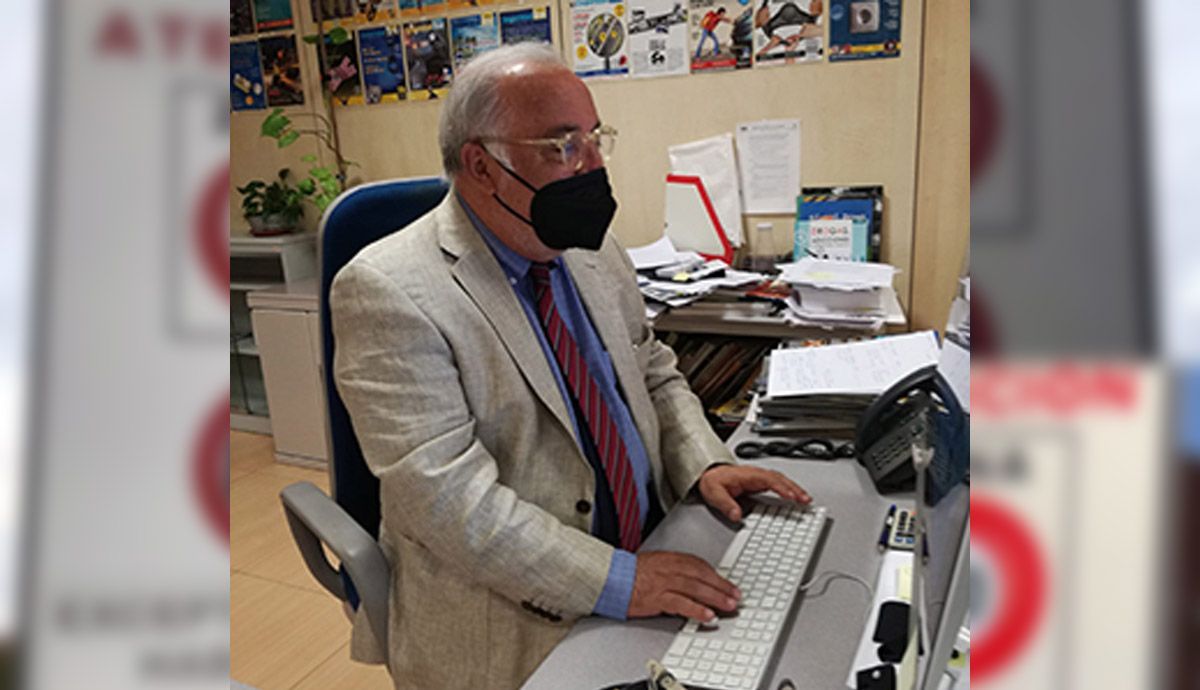 Pere Navarro, answering the Internet users in his digital interview on the DGT website.

– What are the objectives behind this reduction of the limits ?: “Reduce accidents and victims, calm traffic and make cities safer, friendlier, humane and sustainable.”

– And what is the reason for this measure ?: “We are moving towards a reasonable use of the car that will lead to a global reduction in consumption, emissions, noise, and pollution. It was one of the proposals that were reached at the World Conference on Road Safety held in Stockholm in February 2020 organized by the WHO. In 2019, 519 deaths were registered in our cities due to traffic accidents, which is nonsense and 82% were pedestrians, cyclists or motorists. Something had to be done… ”.

– Which cities does this measure affect ?: “The measure applies to all types of cities. It is not by number of inhabitants, but by the characteristics of the street. It’s a change of model… I like it when I hear that cities are for citizens ”.

– What happens if the streets are not marked with the new limit ?: “The norm says what it says and the BOE establishes how it should be done. But I tell you, as there is a person killed by an accident for not having adapted to the new regulations, the issue will get complicated and responsibilities can be demanded. What we hope is that enough signals will be removed ”.

– Can there be two-lane roads with one of them limited to 30 km ?: “Yes, it is possible, the decision is made by the City Council, which is the one who has the power. We have not generalized to the whole country, because the circumstances of the cities are very diverse. It is those responsible for the cities who know their customs, their patterns, and they are the ones who have the capacity to do so if they consider it necessary. The norm points the way but it is good that the City Council has a margin of flexibility because there are no two identical cities ”.

– Goodbye to speed bumps with the new limits ?: “The speed bumps are aimed at the cars and at a specific space. The 30 km / h and the calming of traffic is for streets in which there are many mobility actors that coexist and interact with each other and for larger areas. They are different solutions for different problems ”. Now…, Pere Navarro emphasizes: “in our opinion, speed bumps make no sense on 30th streets. We trust that little by little we will see the speed bumps disappear on these 30 ”streets.

– How will they make sure the new limits are met ?: “We are not in favor of imposing it on the basis of police and radars, but of convincing. We are sure that the passage of time will help us to see the advantages and benefits and will convince us. We must give time to the time knowing that we are going in the right direction. As this rule is consolidated there will be a social condemnation for noncompliant. The social condemnation is the most important thing so that the fulfillment of a norm is consolidated ”.

– How will the negative effect it has on the distribution of goods be mitigated ?: “We are aware that the delivery of goods is one of the main protagonists of the mobility of cities, but we cannot make a specific city for delivery people. We are many actors who live together in a city and we had to find a solution for everyone ”.