The arrival of summer coincides with a notable increase in the volume of traffic on our roads and streets, an increase that this year will be even more important after a 2020 “blank” due to the pandemic. The DGT knows that it is going to be an intense summer, with many vehicles on the road, so it reminds us in 3 keys why the Right Lane it is the “place that belongs to us.”

The reality, however, is quite different: many drivers decide to ignore the right lane and persistently circulate in the left lane or even in the middle lane if there is one, an attitude that in practice produces more traffic and more traffic. dangerous situations, being also a reason for sanction. In fact, the DGT has already warned on numerous occasions that constantly driving in the left lane supposesan offense punishable by up to € 200 fine. 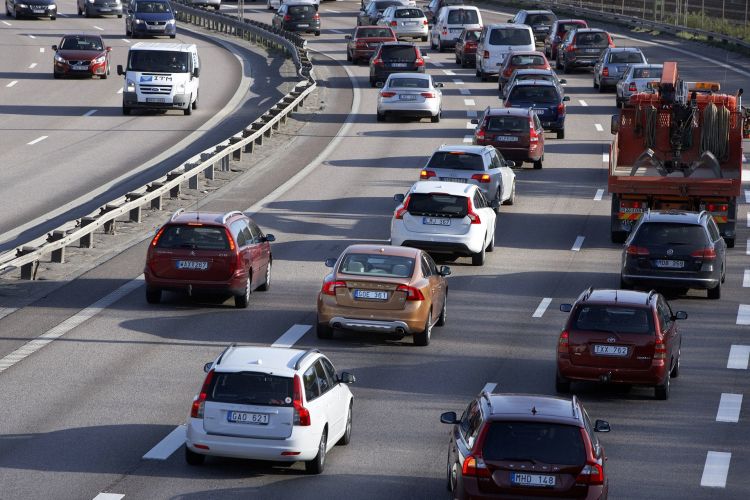 To circulate, not to “make way”: many drivers think that the right lane should only be used to “let pass” drivers who, driving behind us, do so at a higher speed and, therefore, have “right of way” over our vehicle. None of that: the right lane is the lane that we must use by default to circulate or, in any case, the lane that is further to the right and does not pose a hindrance to other drivers.More fluid circulation: This is what the DGT calls “driving on track.” If all drivers used the lane that corresponds to them and did so while respecting the speed limit, the circulation would be much more fluid because it would not be necessary to change speed constantly, which would result in greater safety on the road.Goodbye to the center lane: no, dear driver and reader, the center lane is not the same as the right lane. The right is the one you must use to circulate, the central and left are the ones you must use to overtake vehicles that, traveling in the same lane as yours, are making it slower than you. Driving in the center lane is a mistake and a danger. 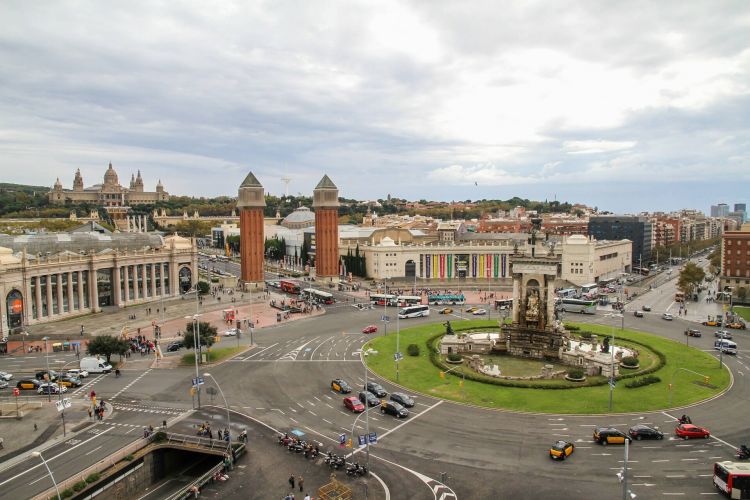 The use of the right lane should also be the norm in the city, even in the main avenues, although it should be noted that in the city there is the concept of “overshoot“, which has nothing to do with overtaking although in practice it serves the same purpose. Overtaking allows one driver to pass another in a lane to the right of the overtaking vehicle, a practice – that of passing – that is only allowed in the great avenues of the cities.

For its part, the use of the right lane should also be the norm in roundabouts, where the right lane -that is, the lane located further to the outside- is the only one that can be used to leave a roundabout using one of the exits enabled for this purpose (only in the case of “turbo roundabouts” can be abandoned using inner lane), so that the inner lane in a roundabout is only used for driving in case we have to make a U-turn or leave the roundabout after two or three exits from the first one.