Development of the new IONIQ 5, the first electric car in Hyundai’s new sub-brand, is in the final stages. This very interesting “crossover” compact has been photographed once again in broad daylight. It already carries numerous definitive elements such as optical groups. Its debut in Europe will take place in 2021.

IONIQ’s first electric car as a Hyundai’s sub-brand is just around the corner. The long-awaited IONIQ 5 will be the starting gun for this risky staging that the South Korean manufacturer has carried out. The first of an important list of launches that will mark Hyundai’s future in the field of electric mobility. The development of the new IONIQ 5 is in the final stretch and, once again he has been hunted.

These new IONIQ 5 spy photos They have been taken in broad daylight and on the Old Continent. While much of the development has focused on South Korea, the truth is that Hyundai’s engineers have Europe very present to carry out various and crucial tests. Both on the road and on the track. These spy photos are very interesting despite all the camouflage that the prototype has. 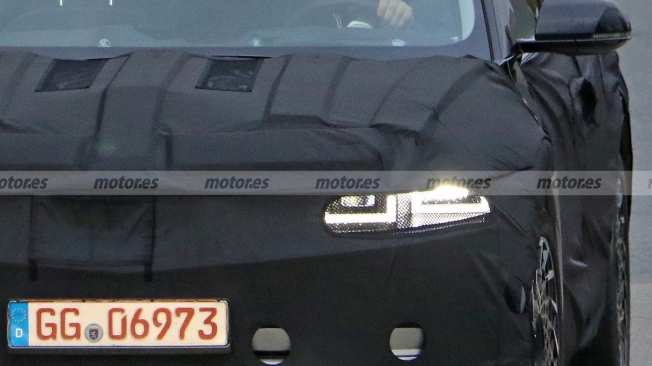 In detail the headlights that will equip the new IONIQ 5

Spy photos of the new IONIQ 5 in Europe

The future IONIQ 5 already carries numerous elements and definitive components that we can find in the production model. Although about a month ago we had the opportunity to take a look at the light groups that the new South Korean electric will wear, this time, we can scrutinize in great detail how both the front and rear headlights will be. Without a doubt we will be facing one of its characteristic features.

Ahead of its time with the Hyundai 45 Concept, the new IONIQ 5 it will preserve a good part of the design line already seen in the conceptual model. In this aspect, we will also be facing another starting gun, since it will be the first electric model of the Asian company to show off a new design language that will be transferred to other electric vehicles that will make up the family IONIQ.

The IONIQ 5 is Hyundai’s first new generation electric. It will be supported by the e-GMP platform. An architecture dedicated to this type of plug-in and zero-emission vehicles. It will have advanced technology. It will even be possible equip a panel full of solar cells on the roof. It will also have an 800 volt charging system. 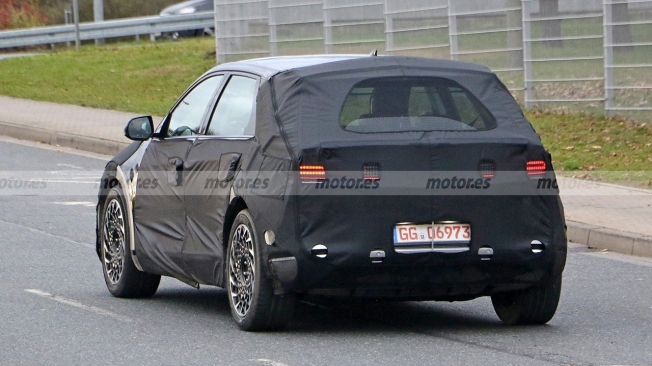 The autonomy of the new IONIQ 5

At the time, the company itself announced a maximum range of 500 kilometers for the new IONIQ 5. Now, this figure will correspond to the most basic battery. The introduction of a higher capacity battery is on the agenda that allows reaching autonomy up to 800 km.

When will it hit the market? The debut in society of the new IONIQ 5 will take place at the beginning of next year. The pre-predicted book will open very soon. However, the commercial launch will take place officially in 2021. There is still plenty of time to see the first units in European dealers.