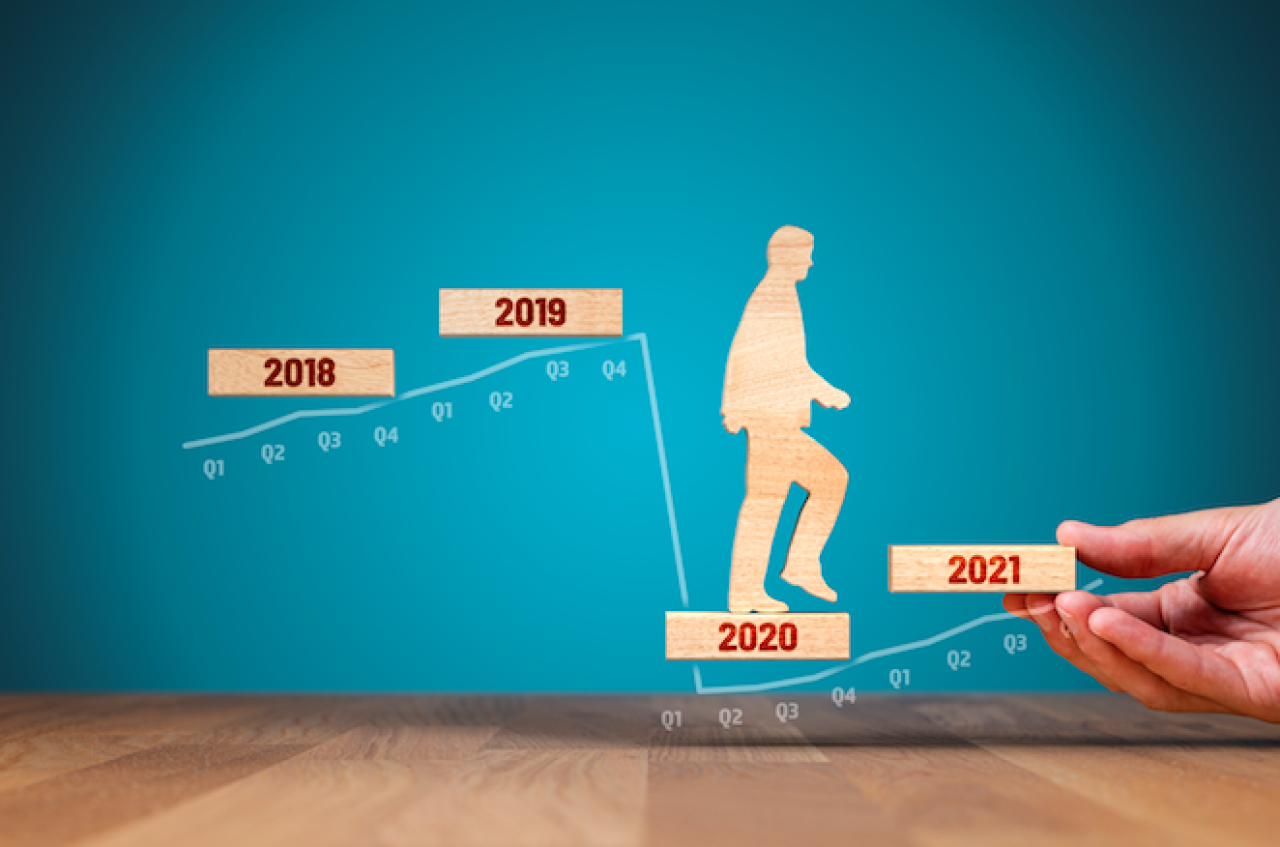 The financial Engen will organize a space to delve into the restoration of the economy. This is FORUM VISIÓN ENGEN Road to recovery: A social, economic, political and business vision of the new reality, to be held on November 18, at 11:00, through Zoom.

Gabriel Casillas, deputy general director of economic analysis and relations with investors of Grupo Financiero Banorte, agreed that the recovery of the Mexican economy depends, in the medium term, on the implementation of fiscal and monetary support applied by the federal government, after the shock caused by the health crisis by Covid-19 to an economy that was already contracted.

The economist, who also estimated that the recovery will still take six years to reflect the levels of 2018, opined that the government could execute a “true countercyclical program”, with fiscal prudence, however, for this it would be necessary to reallocate the budget so that boost internal investment.

In the opinion of the Secretary of the Treasury, Arturo Herrera, in the short term the economic recovery is conditioned by two factors. One is due to the health risk, since with a rebound the economy tends to slow down. Second, until the COVID-19 vaccine begins to be applied in a massive way in the country, which is confident that it will take place next December or early January 2021.

Finally, Carlos Serrano added that there is room to: “Continue relaxing the monetary policy in the country, in a context in which, as the Bank of Mexico has pointed out, inflation will begin a convergence path towards the 3% objective.”