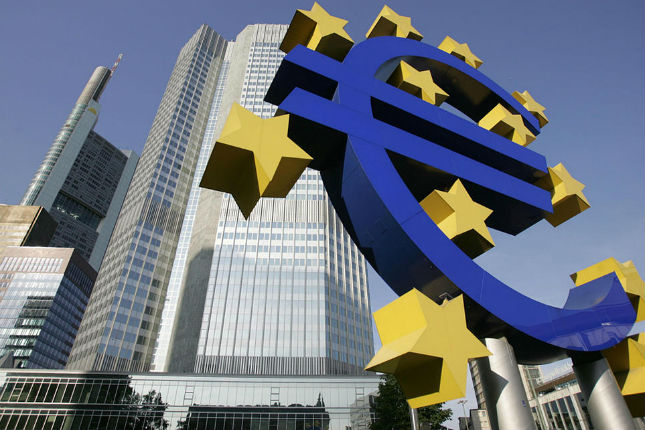 The debt of Spanish banks with the European Central Bank (ECB) stood at 261,210 million euros in January, just 239 million euros above the figure for December (+ 0.09%).

However, data from the Bank of Spain indicate that the increase is 100.31% compared to the same month of the previous year.

Spanish entities began an upward journey in their appeal to the ECB in March, after the outbreak of the coronavirus crisis.

This behavior lasted for five consecutive months, breaking the streak in August (-0.01%), a month characterized by low activity in the markets, and returning to promotions, but in a very moderate way.

For its part, the gross appeal of the Eurosystem as a whole to the ECB reached 1.792 trillion euros in January, 0.95% more than the previous month and up to 190.3% in the annual comparison.

The appeal of Spanish resident banks to the ECB represented 12.05% of the Eurosystem total in January, compared to 12.7% in December.

The aggregate volume of assets acquired in Spain within the framework of the different asset purchase programs implemented since 2009 by the ECB amounted to some 475,783 million euros in January, 1.34% more than in the previous month and a 41.85% higher in year-on-year terms.

The ECB has detailed that, in the Eurosystem as a whole, the aggregate amount of asset purchases in December reached a total of 3.72 trillion euros, 1.15% more than a month before and 41.13 % higher than January 2020.

The Bank of Spain has indicated that the aggregate volume of asset purchases in Spain represents 12.76% of the total corresponding to the Eurosystem’s consolidated balance sheet, compared to 12.74% in the previous one.