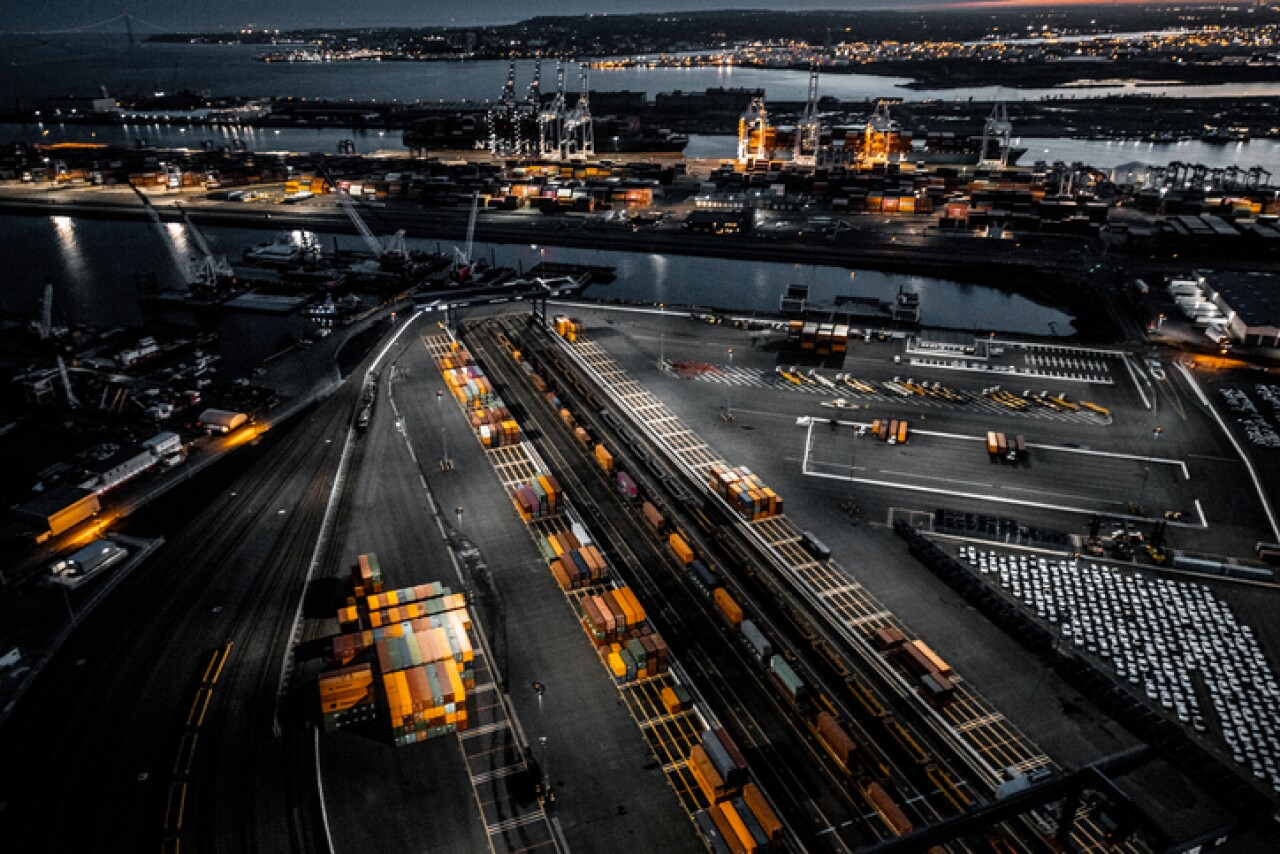 The restrictive measures narrowly outperformed those that facilitated trade. According to the report, a factor for the lower coverage of such measures was the decrease in trade itself by 21% for merchandise and 30% for commercial services in the second quarter.

Other factors he cited were a shift in governments’ attention to responding to the pandemic, a general commitment to maintaining trade flow, and a relative truce in trade conflicts, such as between the United States and China, that boosted the numbers in 2018. and 2019.

Including all measures imposed since 2009, the restrictions now affect just over 10% of imports in the G-20 countries, according to the report.

“Trade will play a critical role in enabling a strong economic recovery, so it is encouraging to see the general commitment of the G-20 countries to keep trade flowing,” he added.

… and exports fall in Latam

The covid-19 pandemic precipitated a sharp drop in exports from Latin America and the Caribbean, according to a study by the Inter-American Development Bank (IDB) published on Wednesday, which indicates that the recovery is uncertain.

In the first semester of 2020, the value of the exchange of goods in the region had a variation of -16% year-on-year, while that of services was -29.5%, indicates the IDB’s annual Trade and Integration Monitor report.

Intraregional flows fell at higher rates in all blocks: -30.3% in the Andean Community, -24.6% in Mercosur, -24.0% in the Pacific Alliance and -8.8% in Central America and the Dominican Republic.

The collapse, after a decade of low and unstable business growth in Latin America and the Caribbean, has been less than expected. But new outbreaks of the virus and containment measures to avoid contagion, added to the uncertainty about the resolution of existing trade tensions, could affect the rebound and investment flows, the report concludes.