Gerard Piqué He is not characterized by fulfilling the role of a simple soccer player in a passive way, but he constantly draws attention for his actions, which exceed his task on the field of play for 90 minutes. This time, the defender Barcelona and owner of the company Kosmos (organizer of the Davis Cup), he placed a huge advertisement in the middle of Madrid’s Gran Vía, interpreted and criticized by several users for its double meaning -of political overtones-.

“In Madrid we are on the right and on the wrong side. The Davis Cup is back”, says the huge canvas hanging in one of the main streets of Madrid, promoting the tennis tournament that will be played at the Madrid Arena between November 25 and December 5. However, what made noise was the size of the word ‘right’ (much greater than the others), which is why several citizens called her ‘provocative’. 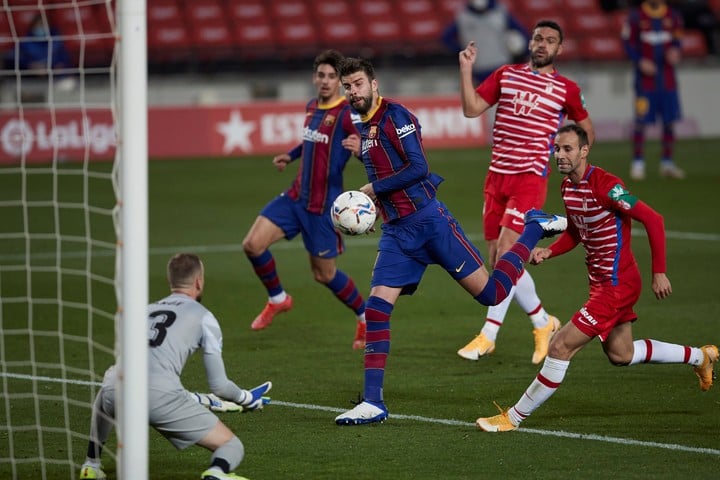 Are there double intentions?

The move is linked to politics, weeks after culminating in the last Madrid election, where Isabel Díaz Ayuso, from the Popular Party, was victorious. A message with the smell of claim that the owner of FC Andorra and a well-known defender of the independence cause decided to publish, under the ingenuity of his advertising power for the acquired rights of the sports competition. 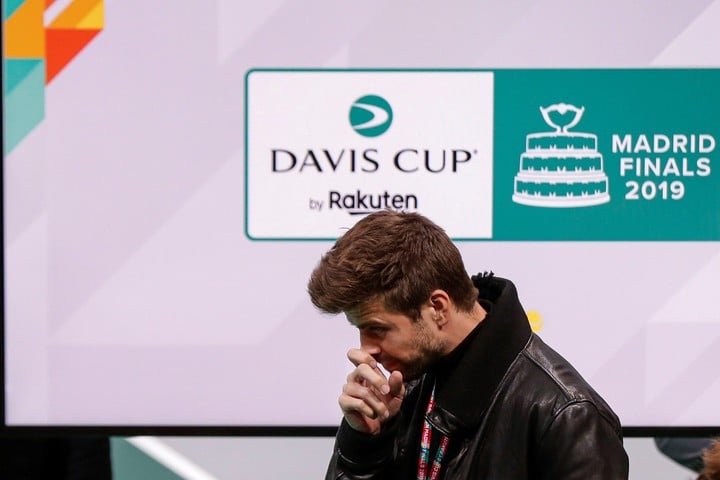 Piqué is the president of Kosmos, one of the organizations that organizes the Davis Cup (photo: EFE) 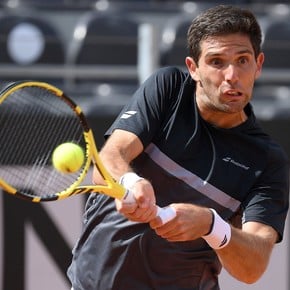 The poster will remain hanging until May 31, at number 14 of Gran Vía, a place traveled by about 75,000 vehicles and 40,000 pedestrians daily, according to Davis Cup calculations. 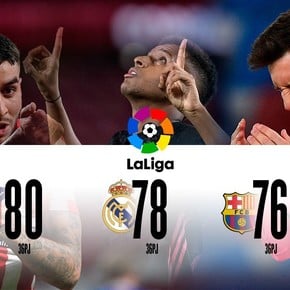 A strategic marketing and advertising move that the president of the firm decided to do, not precisely on a soccer field but, although linked to sport, in the heart of the country’s capital. 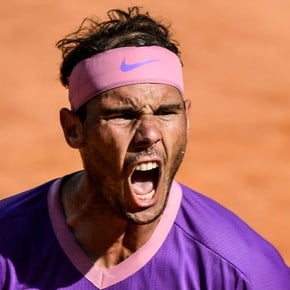