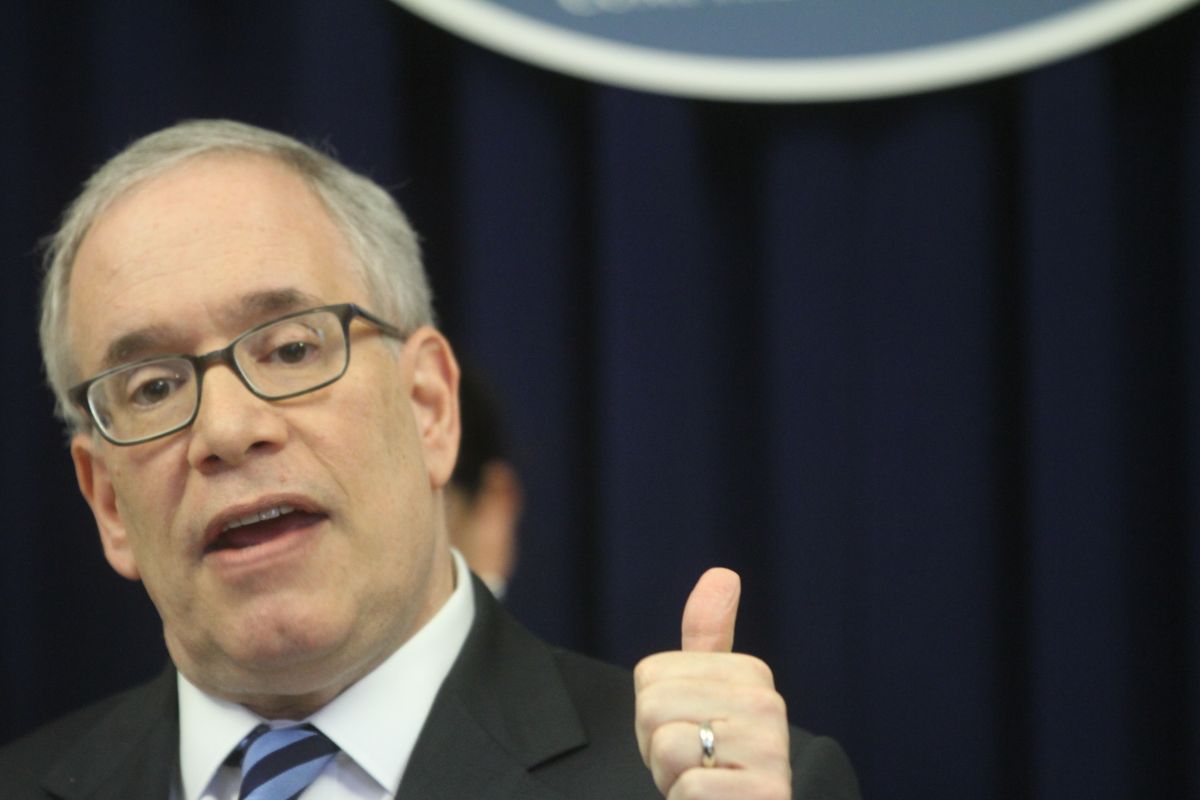 The City Comptroller, Scott Stringer, has asked the New York County Supreme Court to force New York City to comply with the subpoena in which it is ordered to present documents on the preparedness and response to the pandemic. of COVID-19.

It’s an extraordinary move that Stringer explained Wednesday that it’s the first time he’s used his office. The controller pointed out that it is about being transparent and learning from what has been done wrong and what has been done well and developing protocols for action with those lessons.

The fact that the information is being withheld, he said, causes him “great concern given the journey of the mayor and the municipality,” he explained.

The summons to deliver these documents was issued in June after nothing was accomplished in the normal way since May. So far only at the end of October some that are not relevant have been shared. “This is the way to delay the investigation,” lamented the comptroller who shared that the City said it would send the documents in April, almost a year after the investigation began.

“We are not going to wait until April,” said the comptroller, recalling that we are facing a second wave and conclusions must be drawn on how public resources have been managed in the first. The comptroller’s office says that what is wanted is a reconstruction of what happened during the spring and how the action was coordinated.

Stringer, who is one of the candidates for mayor of the city in the next elections, referred in particular to the information of the medical devices that have been needed and how the hiring of the providers was managed.

The City newspaper published on November 12 that in the worst moments of the pandemic, the city made contracts without public competition worth $ 1.4 billion to buy masks and medical equipment. The masks were the wrong ones and the medical staff did not have access to the necessary ones in time. Also, he lost track of some of the fan purchases. Other teams were no longer relevant by the time they arrived.

Stringer wants those contracts whose supervision by him was suspended and to review the contracts of the Department of Administrative Services of the City, DCAS.

“New Yorkers need to know what the city knew about the virus, when it found out and what it did with that information, but instead of providing documents and being totally transparent, City Hall continues to delay the opening of the information,” he complained. the controller.