Home>U.S.>The CJNG is behind the attacks that shook the Government of AMLO 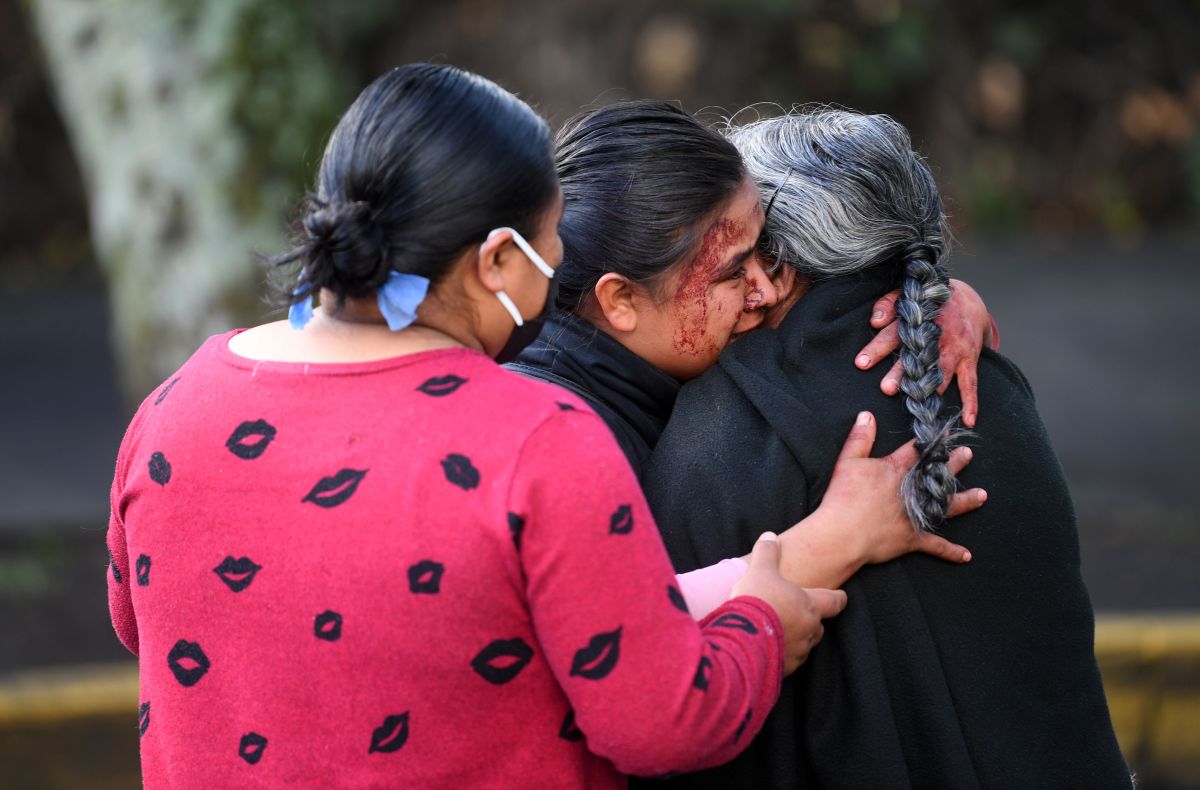 The U.S. government pointed out two alleged members of the Jalisco New Generation Cartel to orchestrate and be linked to the attack against the Secretary of Citizen Security of Mexico City, Omar Garcia Harfuch, and the assassination of the former Governor of Jalisco, Aristotle Sandoval.

Carlos Andrés Rivera Varela, alias “The Firm”, with dual Colombian and Mexican nationality, and Javier Gudiño, alias “La Gallina”, of Mexican nationality, lead a group of the CJNG in Puerto Vallarta, the Treasury Department indicated when including the suspects in its list of blocked persons.

“This group carries out violent attacks against rivals and government officials that ultimately benefit the territorial control and drug trafficking activities of the CJNG.”the department said in a statement released Tuesday.

US TREASURY DEPARTMENT PUTS IN ITS LIST OF SANCTIONS THE ONE WHO ORGANIZED THE ATTACK Vs @OHarfuch
The @USTreasury announced sanctions against the Mexican-Colombian Carlos Rivera, La Firma, and against La Gallina, heads of the CJNG.
He accuses them of trafficking arms, drugs and organizing ATTACKS pic.twitter.com/SAgF7hyGfj

“For example, this group is allegedly responsible for the attempted assassination, with high-powered weapons, of the Secretary of Public Security of Mexico City, in Mexico City on June 26, 2020. The same group was also allegedly behind of the assassination of the former Governor of Jalisco in Puerto Vallarta on December 18, 2020 ”.

According to the information, both subjects also “Materially assist or provide financial or technological support for, or provide goods or services in support of the CJNG”.

Rivera Varela is originally from Cali, Colombia, and has resided in Mexico for many years, while Gudiño Haro is from Jalisco.

The department also imposed sanctions on Alejandro Chacón Miranda, a travel agent who allegedly facilitates the transfer of people who are involved with illicit activities of high-ranking members of the cartel.

As part of the measures against drug trafficking, the Treasury also imposed sanctions on two companies: Dale Tours, a Chacón Miranda travel agency, and Costa Alegre, another Gudiño Haro business.

Keep reading: El Vaquero fell, one of the main traffickers of the “death drug”