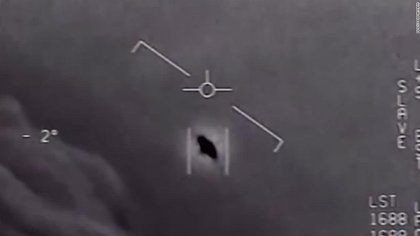 All information on unidentified flying objects (UFOs) collected by the CIA over decades of research is declassified and can be downloaded by the general public.

The possibility, surprisingly, follows from a clause included in the latest stimulus package promulgated by Donald Trump to face the economic crisis caused by the pandemic of COVID-19.

The clause in question ensures that the intelligence services share with Congress all the information collected about UFOs within 180 days of their investigation.

And not only that, but it also asked them to identify possible “Aerospace threats” or related, specifying whether said activity could be related to “one or more foreign adversaries”.

Consequently, all that material was made public and it is now available for download. The task of interpreting it has been facilitated by an organization called The Black Vault, who has been working to gain access to this information since 1996, and compiled and organized all the information.

Its founder, John Greenewald Jr., He has been trying to access those documents and make them public for more than 25 years. His insistence that the intelligence agencies reveal his secrets finally paid off.

This researcher and ONVIS enthusiast says that his work is more than rewarding and that by classifying, organizing and publishing these documents in one place, he is doing social work, because “Everyone has the right to know” what intelligence agencies have found out about UFOs. The archive contains the most diverse materials: from people who claim to have seen explosions of fire in the sky coming out of nowhere, through craters that appear without explanation in the middle of nowhere, to a dispute between a Bosnian fugitive with an alleged contact alien.

Some of the documents date from the late 1970s and early 1980s and, according to Greenewald, it has been extremely difficult to get them declassified.

The Freedom of Information Act (FOIA) was supposed to allow about 10,000 reports to be declassified. The Black Vault tried to access them in their PDF formats, but the process was excruciatingly long.

However, he did manage to receive physical copies. but he had to take on the task of scanning each document by hand. 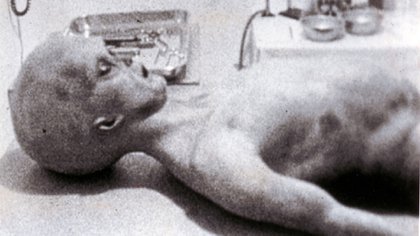 The 1947 Roswell incident was the one that happened when, supposedly, autopsies were performed on aliens who crashed in the New Mexico desert and were later covered up by US authorities.

“About 20 years ago, I fought for years to get the CIA to release additional UFO records.”Greenewald said in an email to Motherboard, Vice’s technology site. “It was like pulling teeth! I went around and around with them trying to do it, and I finally made it. I got a big box, a couple thousand pages long, and I had to scan them one at a time. “

According to Greenewald, the CIA created a CD-ROM with the previously declassified records, such as the more than 12 million web pages about UFOs it released in 2017. To ensure that Black Vault has as complete a record as possible of CIA documents available, you purchased this CD-ROM in mid-2020.

The Black Vault notes that the CIA claims that all of their documents are there, but there may be no way to verify that and that other documents may be there.

“The CIA has made it incredibly difficult to use their records reasonably. They offer a format that is very out of date (multi-page .tif) and they offer output of text files, largely unusable, which I think they intend for people to use as a “search” tool. In my opinion, this outdated format makes it very difficult for people to view the documents and use them for any research purpose, “says Greenewald. 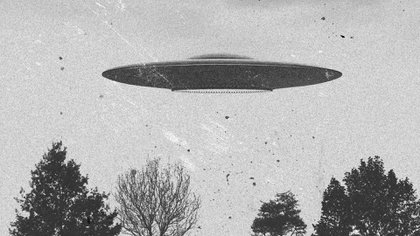 Among the documents released is one of the oldest that contains information on a UFO registered in the 1970s, which was given to Greenewald by the Deputy Assistant Director of Science and Technology of the United States.

According to Greenewald, within hours of uploading all the material to the page, the documents reached thousands of downloads.

“The Phenomenon”: the full story of the most puzzling UFO incidents ever documented