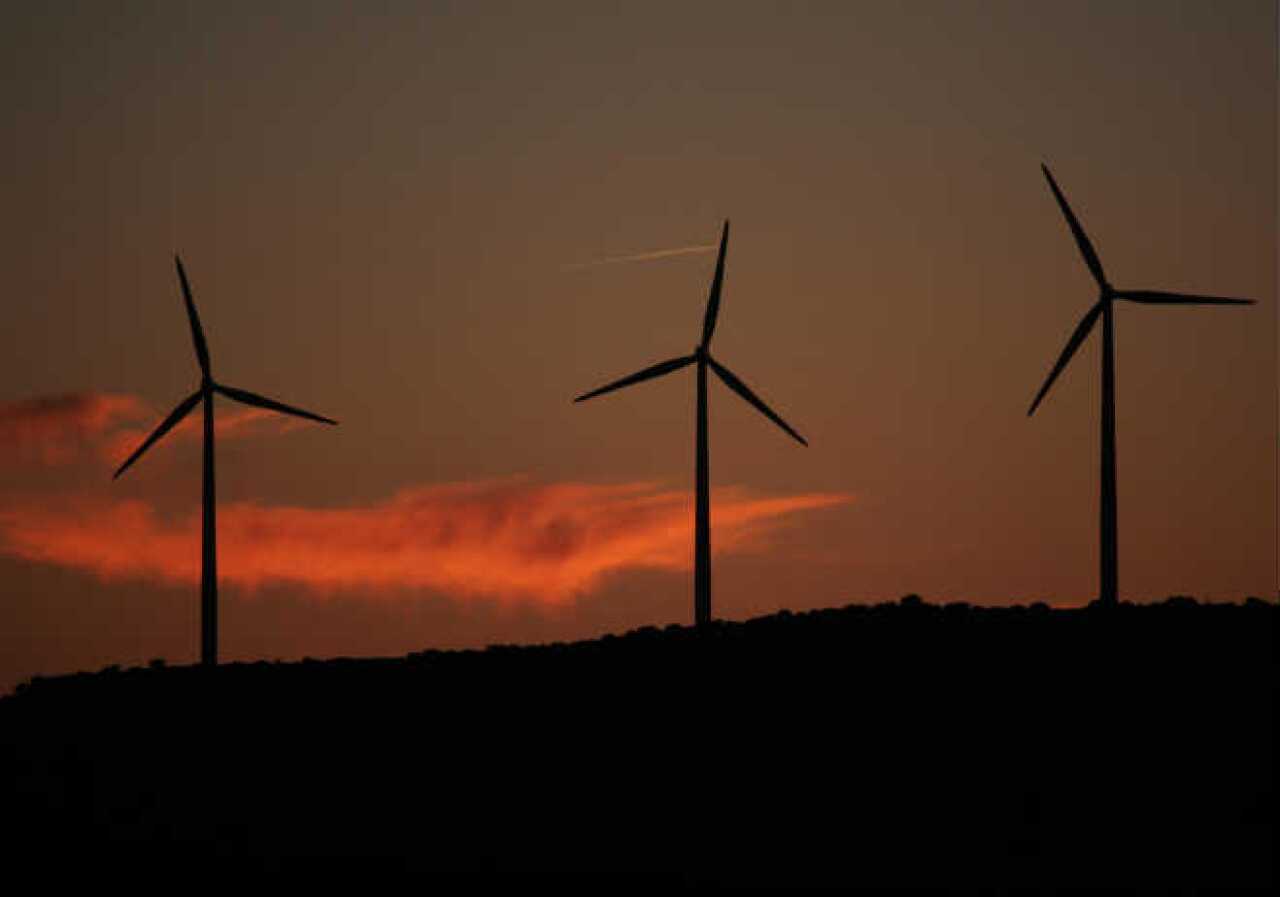 SPIC’s investments include wind power generation systems, photovoltaic, natural gas, among others. Its portfolio includes operations in other Latin American countries, such as Chile and Brazil.

Meanwhile, Zuma is one of the main energy companies in Mexico dedicated exclusively to generating electricity via renewable methods.

The Mexican company, which entered the market in 2014, has installed generation capacity of more than 800 megawatts in wind and solar projects. In its portfolio it has two wind farms in Oaxaca and Reynosa, Tamaulipas, and two solar generation centers in Chihuahua and Sonora.

“SPIC’s investment in Zuma shows our commitment and sustained support for the generation of clean and renewable energy, as well as our confidence in the Mexican economy. Zuma complements and synergizes our existing investments in the region and will contribute to operational and investment development in the countries of the region, ”said Qian Zhimin, president of China Power International Holding Limited, in the press release.

The entry of the Chinese corporation occurs at a difficult time in the energy sector, in which the federal government has promoted a series of new rules and changes that have limited the entry into operation of new renewable plants in search of strengthening the participation of the Federal Electricity Commission in the electricity generation market.