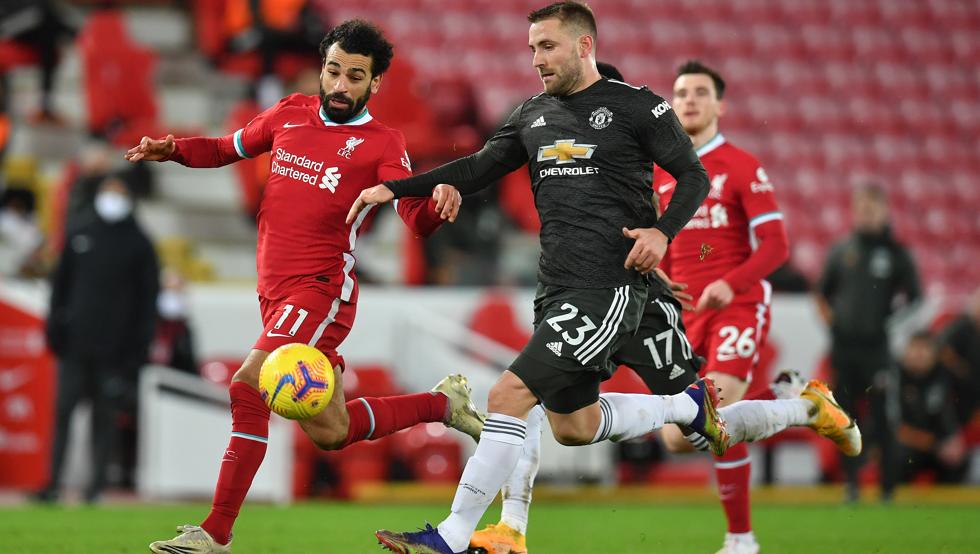 On December 17, just before the traditional day of Boxing Day, Liverpool beat Crystal Palace by 1-7 and was leader of the Premier, with 4 points more than Leicester, 2nd, and 5 more than Manchester United, 3rd, and Everton, 4th. Since then, Jürgen Klopp’s men have been in the English championship for 4 straight games without winning (for the first time since 2017) and 3 games without scoring (for the first time since 2005).

Liverpool no longer rules in the Premier, but has fallen to 4th place, 3 points behind the leader Manchester United (against whom he tied on Sunday in the classic English football classic) and one from Pep Guardiola’s City (who has still a pending game) and Leicester, 2nd and 3rd respectively.

“There is no fundamentally different, just the result,” Klopp said after the United game. Regarding the lack of goals, the Liverpool coach said that “we don’t have to worry, we have to ignore it and hope that everything goes well again, the only way to achieve it is to create chances and if we fail to try again, we have to move forward when there are bad moments, it is not the most difficult moment of my life, nor is it close ”.

Not only did Liverpool not score, but their goalkeeper Alisson became a hero and only he prevented United from winning at Anfield. And, regarding the downturn of the ‘reds’, the Old Trafford team is the only ‘Big Six’ they have faced since their crisis began. The other rivals with whom the Premier champion has not been able are West Brom (penultimate in the table and 1-1 at Anfield), Newcastle (0-0 at Saint James’Park and now Steve Bruce’s team is 15th) and Southampton (1-0 at Saint Mary’s Stadium, the ‘Saints’ currently occupying 8th position).

Liverpool is still the Premier’s top scorer (37 ‘targets’, ahead of United’s 34) and Mohamed Salah, the ‘top scorer’ (13, followed by Harry Kane and Son Heung-min with 12). But the truth is that the Egyptian winger and the rest of the trident are in low hours in the Premier. For many, physical and mental fatigue is one of the reasons. Regarding injuries, if the loss of Virgil van Dijk is a very hard blow for Liverpool, that of Diogo Jota made him lose a player who was becoming a great shock to the team and giving a great relief to the members of the team. trident.

Liverpool shoots little at goal. But the problem is not only the trident. Against United, for example, Fabinho and Jordan Henderson had to play on the defensive axis due to injuries, which the average suffers from. In these 4 games without winning, the ‘reds’ have only achieved one goal, that of Sadio Mané against West Brom. And they haven’t scored in the last 3.