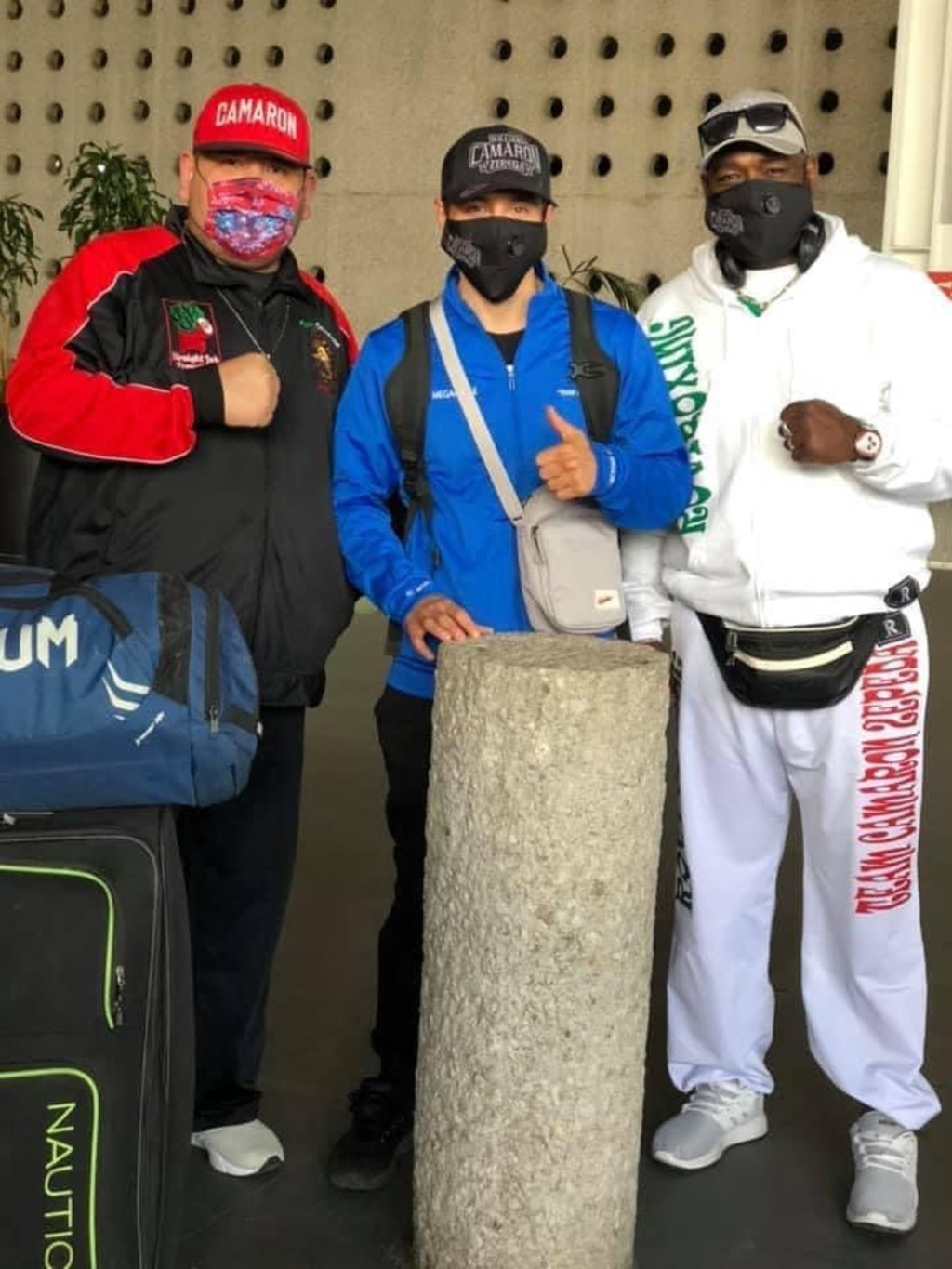 Accompanied by his work team made up of his coaches Jay “Panda” Najar and Carlos Duarte, from Terminal 2 of the Mexico City International Airport, William “Camarón” Zepeda traveled to Los Angeles, California, where next Thursday he will search debut successfully on US soil.

And it is that with the confidence that comes from having carried out an excellent preparation, Zepeda Segura will face a complicated opponent such as Roberto “El Rifle” Ramírez from Tijuana, a lawsuit that will take place in the famous Wild Card Boxing Club of Freddie Roach in the town of Oxnard, in a duel agreed to 10 laps in Lightweight.

“I am facing a great opportunity, we are going for a victory to Los Angeles,” he warned, stating that together with his team he achieved great preparation in the heights of the State of Mexico, specify me in Jiquipilco, a town located 2,657 meters above the level of the sea.

He added that this fight is dedicated to all his people, and thanked the unconditional support, while saying goodbye to the people who attended to see him off at the air terminal.

The undefeated “Camarón” Zepeda (21-0-0, 19 KO’s), seeks to catapult his career on an international level, by facing “El Rifle” Ramírez, a 27-year-old fighter from Tijuana with a professional record of 23 wins. 16 of these by knockout in exchange for two losses and a draw, in a lawsuit that predicts an explosive outcome.

“I am ready to go in search of a victory that allows me to aspire to what is my great desire: to win a world championship,” he said.