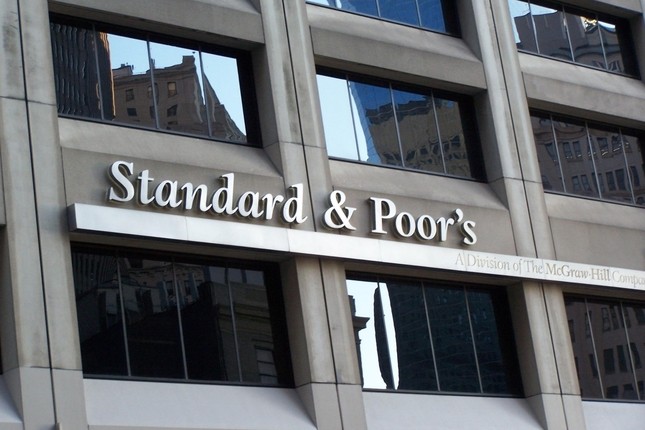 S&P Global has pointed out that the breakdown of negotiations between BBVA and Banco Sabadell on their merger is “bad news” for Spanish banks, because they need consolidation to improve their efficiency.

The rating agency has highlighted that the dismissal of its possible merger due to the disagreement in the price “raises the uncertainties about the next strategic movements of the banks.”

The agency has warned that Sabadell will continue to have problems improving its profitability, which is under “increasing pressure” due to the impact of the coronavirus, due to the fact that credit provisions have added to existing risks for revenues.

Despite the Catalan bank’s decision to restructure its business to reduce its number of offices and staff and accelerate the digitization of its business model, S&P experts consider that the benefits of these actions will not be noticeable in the short term, for So investors’ concerns about the bank’s ability to raise its profitability will persist, affecting the share price.

Furthermore, the possible sale of TSB “would mean acknowledging that the bank’s international expansion in the UK has been unsuccessful.”

Although the transaction could “strengthen” the bank’s capital position, S&P believes there is uncertainty about how much value Sabadell will be able to extract from the sale.

As the merger negotiations fail, S&P understands that BBVA will have to decide an alternative destination for the excess capital it will obtain from the divestment of its US subsidiary.

As BBVA has ensured that the funds from the operation would be reinvested in the markets where it operates or would be distributed to shareholders, S&P does not consider raising the rating of the entity at this time.

S&P analysts have indicated that they will continue to “monitor developments and analyze the implications of any decision on BBVA’s financial and business profile. We believe that BBVA’s improved capital buffer, even if it is temporary, positions it comfortably and gives it financial flexibility and time to decide on its next steps ”.