Yet another new variant of the BMW 3 Series. The famous Munich model, one of the references, arrives in India with an elongated variant similar to the one sold in China, but with a new specific name for this market. The BMW 3 Series Grand Limousine will display its name with a more luxurious interior.

In Europe, BMW 3 Series It is sold with just a standard wheelbase and with different trim levels for customers to adapt the model to their preferences, more elegant, more luxurious or more sporty. In China, it is offered a long wheelbase variant that gives more space to the rear seats, and is known as Series 3 Li. 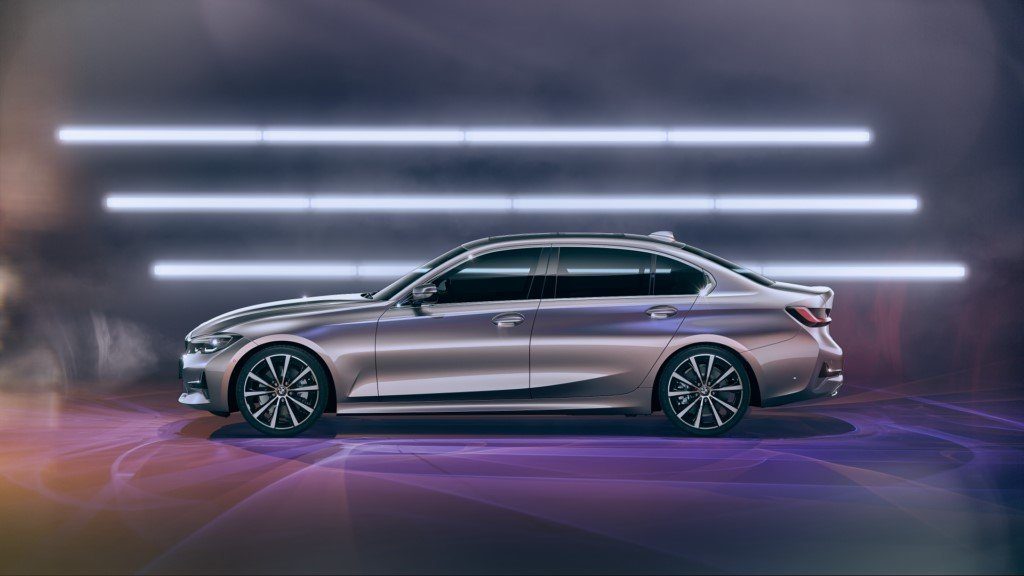 Aesthetically there are no differences beyond the obvious longer wheelbase and larger rear door, and also not in the interior in terms of design, although it does mark a new difference in the boot volume with no less than 480 liters and with the automatic opening and closing function. Customers can also enjoy extensive equipment, with the following elements:

M Sport First Edition (addition to the previous one) 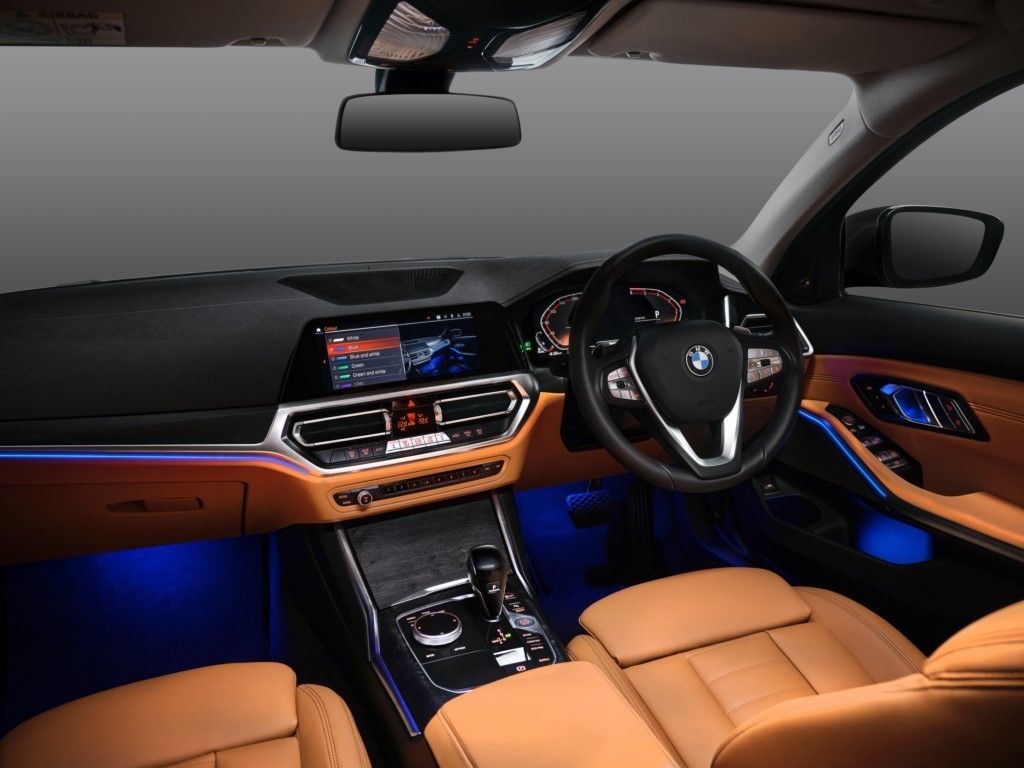 Mechanically, the BMW 3 Series Grand Limousine will be offered with two 2.0-liter TwinPower Turbo fourth-cylinder versions, the gasoline 330 Li and diesel 320Ld, with some benefits detailed below. Both with rear wheel drive and shift 8-speed Steptronic DCT automatic and double clutch that also has a particularly sporty function, the “Launch Control”.