Somewhere in rural Scotland in the 1980s, a secret research facility is overwhelmed by an unknowable cosmic horror called Black Iris. Some of the scientists begin to worship this powerful entity and establish a strange religion around it, leading to the facility being mysteriously abandoned. This is the brilliant and spooky premise of The Black Iris, a mind-blowing horror game from indie developer Jamie Ferguson.

The first thing that strikes you is that fever dream art style. Vivid fluorescent colors, abstract low-resolution visuals, and a sense of isolation and claustrophobia combine to create something especially haunting. As you explore the haunting lifeless facilities, you come across clues that paint a twisted picture of the nature of the Black Iris and the fate of scientists. 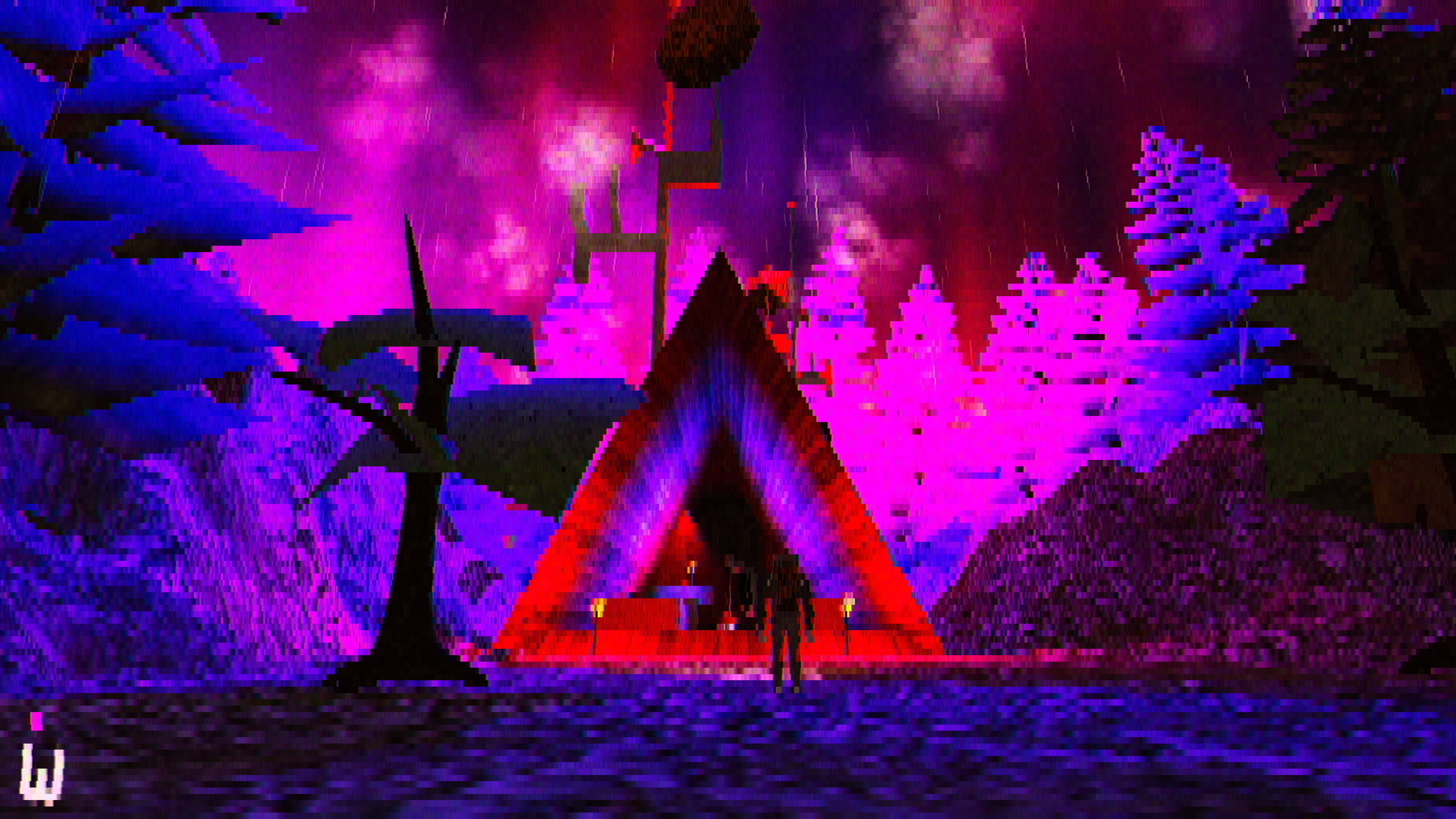 Dead by daylight vs. Friday the 13th: Which horror game is better?

You play as an engineer sent to the facility to dismantle it. In the installation, you collect notes and videotapes that complete small parts of an intentionally fragmented and confusing story. There is no combat and there are only very light puzzles; it’s more about exploration and atmosphere. But thanks to the soundtrack, the striking psychedelic visuals and the sense of fear that is perceived, the game manages to be terrifying and quietly disconcerting without any threat.

There are plenty of nifty touches, like the occasional switch to Resident Evil-style still cameras, the surreal and distorted dream sequences, and the blurry videos that use old scientific footage with a spooky effect. The Black Iris does weird stuff very well, and it’s clear that the developer has a keen eye for this particular style of subtle and heartbreaking horror. It got under my skin while I was playing it.

I also have to mention the use of the game’s typography, which is impressive. The stark and elegant title cards (of which I share a few examples below) remind me of something you’d see in a ’70s horror movie, and set the game’s bizarre otherworldly vibe superbly. Apart from everything else, The Black Iris is very nice to watch. 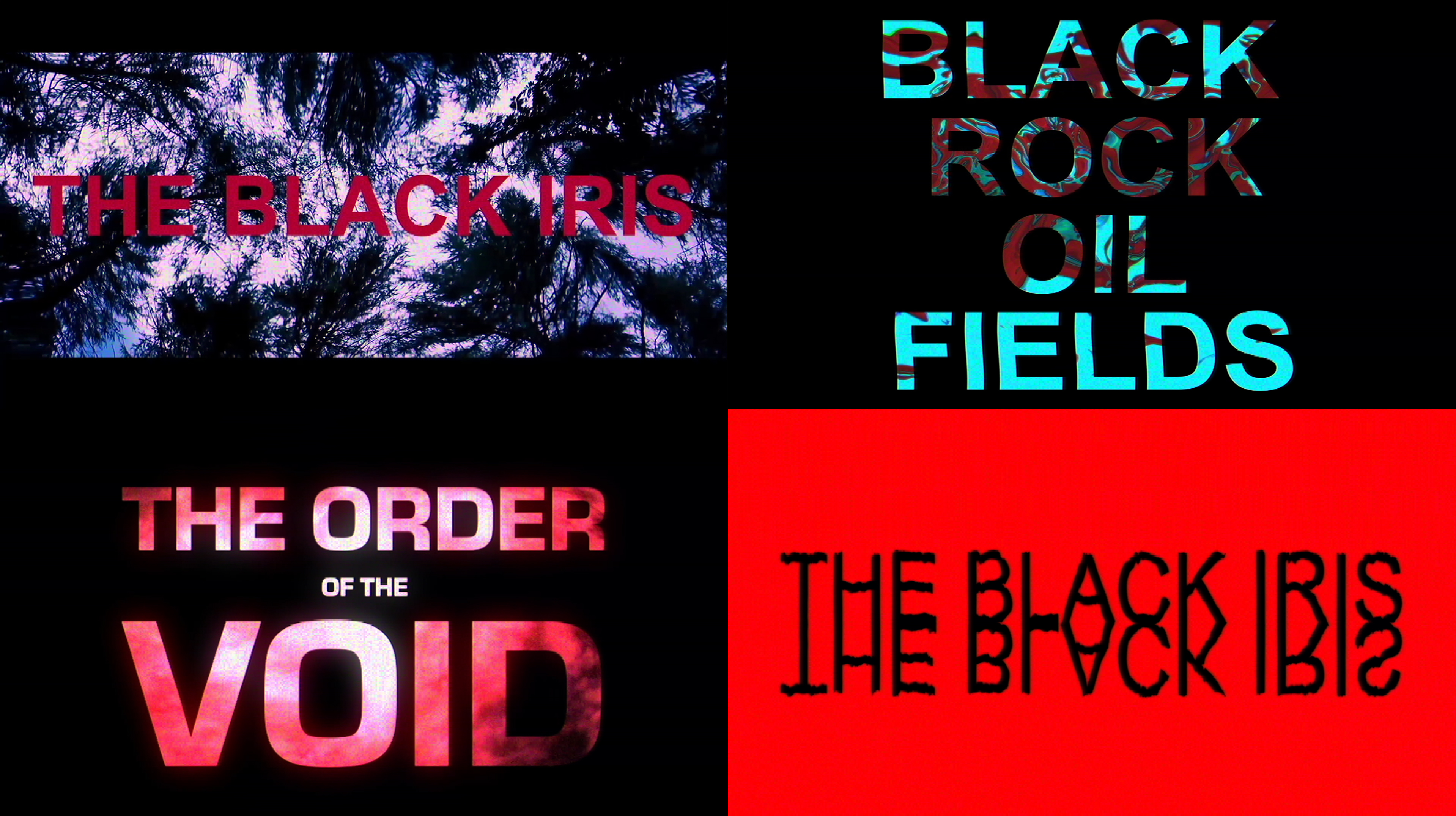 You can play The Black Iris right now, for free or at your own price. If you decide to give the developer some money, all of the profits (minus 10% of Itch) will go to a Scottish charity, the West Dunbartonshire Community Foodshare, which is a great touch on their part.