Amazon presents the official trailer of ‘Invincible’, animated series based on the comic created by screenwriter Robert Kirkman (creator of ‘The Walking Dead’) and cartoonists Cory Walker and Ryan Ottley for Image Comics.

‘Invincible’ is an adult animation series that revolves around Mark Grayson, a normal teenager … except for the fact that his father is the most powerful superhero on the planet. Shortly after turning seventeen, Mark begins to develop his own powers and comes under the tutelage of his father.

Finally, I should mention that a film adaptation of the same work. A separate project from this series that, as announced in April 2017, is in the hands of Seth Rogen, Evan Goldberg and Universal Pictures.

The first three episodes of ‘Invincible’ They will be released worldwide through Prime Video on March 26, with the launch of a new episode every Friday until completing a first season that consists of a total of eight episodes, each lasting one hour. 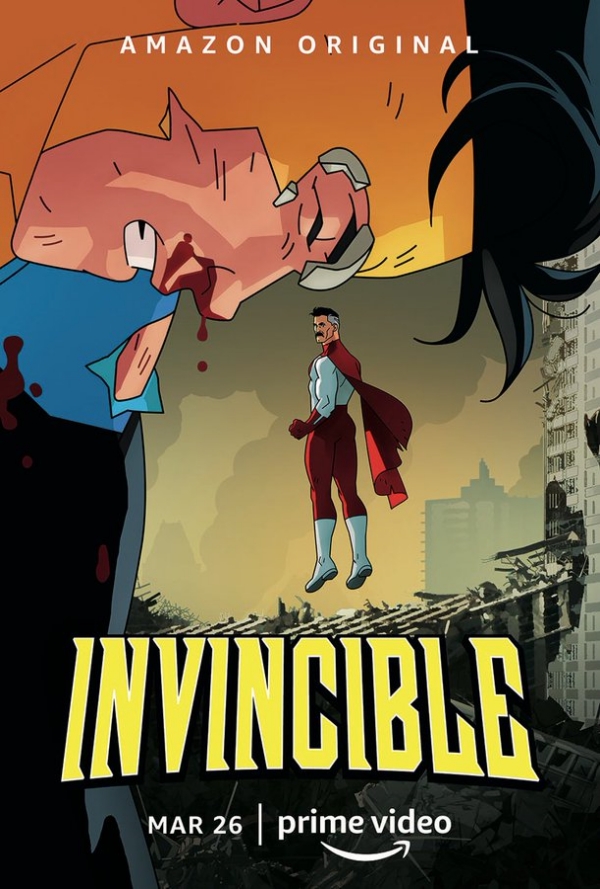