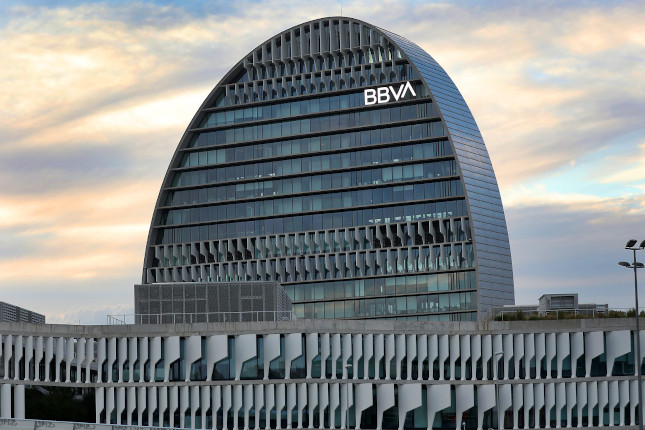 BBVA’s board of directors, made up of 15 members, had five women (33.33% of the total) at the end of 2020, four of them independent, 40% of whom have this character, and one of them ‘ another external one ‘for having a permanence of more than twelve years in the bank.

BBVA has detailed that the four independent directors are Ana Cristina Peralta Moreno, who has been part of the bank since 2018; Belén Garijo López (since 2012), Lourdes Máiz Carro (since 2014) and Ana Leonor Revenga Shanklin (since 2020).

Peralta Moreno is an independent director of Grenergy Renovables and Colonial. Before joining the BBVA group, she worked at Bankinter as a risk manager and was a member of the bank’s management committee.

Garijo López is vice president of the executive board and deputy CEO of the Merck group, although in three months she will become president of the company. In addition, she is a director of L’Oréal. López has a degree in Medicine and has extensive experience in the management of laboratories such as Aventis Pharma or Sanofi Aventis.

Máiz Carro is only a director at BBVA, but before that she was secretary of the board of directors and director of Iberia’s legal department. In addition, he was part of the leadership of several companies such as Renfe, the old Adif, the Official Credit Institute (ICO) and Aldesa. Carro has held various positions of responsibility in the Public Administration.

The professional life of Revenga Shankling, who has been a member of BBVA’s board of directors since 2020, has been related to the World Bank in Washington. In this organization he stood out for leading global economy, sustainability, social impact of banking, poverty, human development and gender equality projects.