The BBC has defended its decision to air a censored version of the Pogues’ « New York Fairy Tale » during the holiday period.

The corporation announced last week that it will air an alternate version of the beloved Christmas classic on Radio 1 to avoid offending younger listeners with the derogatory terms that appear on the track.

But ten days after its initial decision, the BBC has been forced to explain once again its reasoning behind the decision.

In a statement delivered to Metro, the BBC said: « We know that ‘Fairytale of New York’ is considered a Christmas classic and we will continue to play it this year on BBC radio, with our stations choosing the version of the song most relevant to their audience. 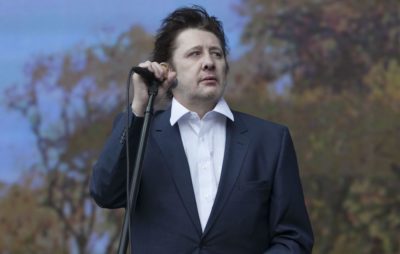 « We are aware that young audiences are particularly sensitive to derogatory terms of gender and sexuality, and after carefully considering this, Radio 1 has decided to play a version with Kirsty MacColl singing alternate lyrics, provided by the record label. »

The controversy surrounding the song centers on a line sung by the late Kirsty MacColl, with her and Pogues forward Shane MacGowan taking on the roles of a warring couple.

The edited version of Radio 1 will include the line « you’re tight and haggard, » with the word « whore » silenced earlier in the verse.

« New York’s Fairy Tale » already sparked controversy last year after it was banned by BBC Solent host Alex Dyke, who suggested on Twitter that the song was « downmarket chav bilge. »

Gavin and Stacey’s festive comeback also faced backlash last Christmas after the characters Bryn and Nessa performed an uncensored version of the song.