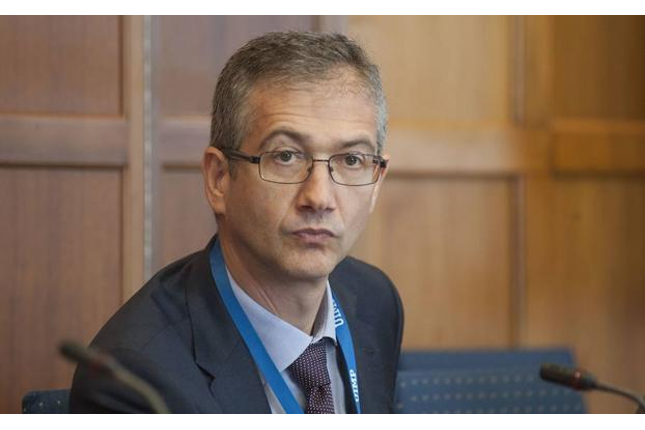 The Bank of Spain foresees that the insolvency problems of companies as a result of the Covid crisis will lead to a “significant rebound” in bankruptcy applications once the bankruptcy moratorium expires on December 31.

The Government, in the context of the economic crisis caused by the pandemic, suspended the obligation of debtors to request bankruptcy (voluntary bankruptcy) until December 31, 2020 and prevented their creditors from making the request before this date (contest required).

The end of the moratorium at the end of the year will add to the “low efficiency” of insolvency proceedings which, according to the Bank of Spain, are too long (the average duration was almost four years in 2019), and are “barely ”Used, both with regard to bankruptcy proceedings and pre-bankruptcy mechanisms by non-financial corporations and individual entrepreneurs.

In a document in which it analyzes insolvency proceedings, the Bank of Spain justifies this statement with data: the business bankruptcy rate, which measures the number of bankruptcies among all companies, was the second lowest in 2006, behind from Poland.

The Bank of Spain attributes the low use of bankruptcy by the self-employed and small companies to both the “low efficiency of the bankruptcy system”, which is reflected in the slowness of the procedures and is “at least partially” due to congestion of the Commercial Courts, as well as the “reduced attractiveness” that the system has for individuals and owners of micro-businesses due to the difficulty in obtaining a debt exemption.