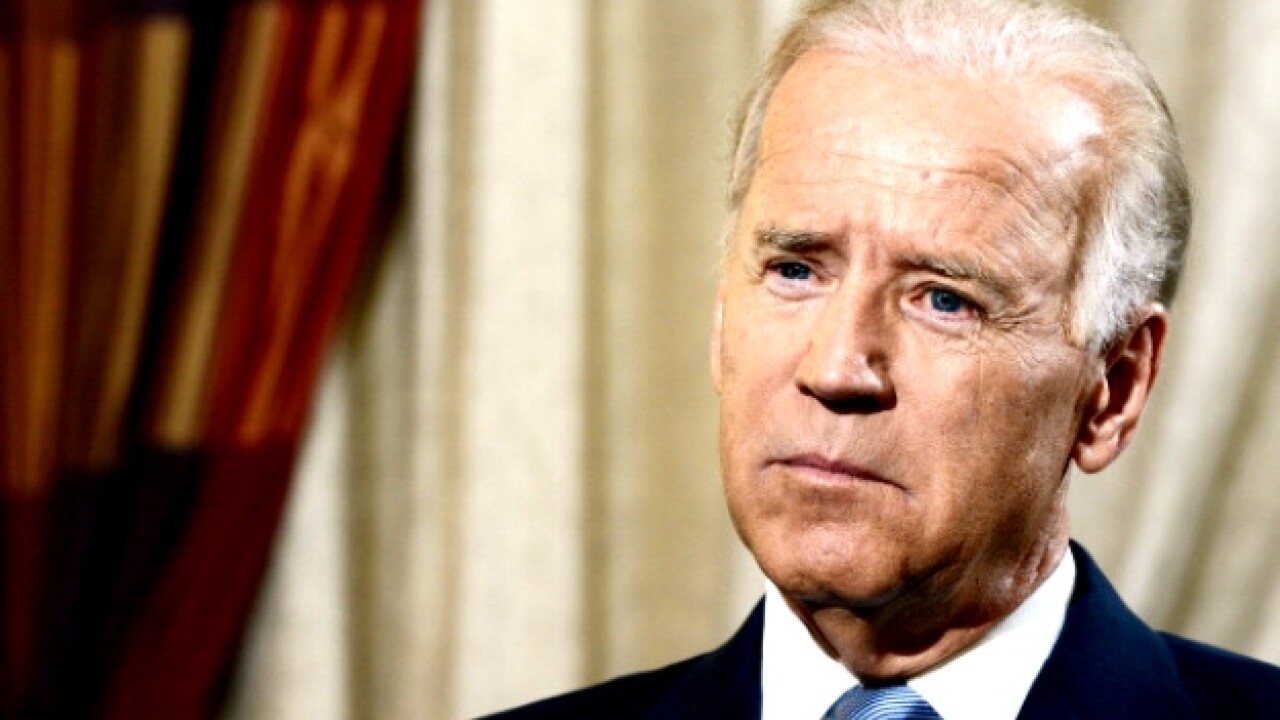 Washington has not issued official comment on the operation, but outgoing President Donald Trump retweeted an article and analysis on the case.

Trump pulled his country out of the international nuclear agreement with the Islamic republic reached in Vienna in 2015, in the name of a policy of “maximum pressure” against Iran that his government is determined to carry out until the end of his term.

US Foreign Minister Mike Pompeo, who has just paid a visit to Israel, imposed new economic sanctions on Friday against four Chinese and Russian companies accused of supporting the development of Iran’s nuclear program.

“This administration is there until January 20” and “will continue to implement its policies until the end,” a senior State Department official recently said, requesting anonymity.

Pompeo said he hopes the next US administration will “make good use” of “the favorable balance of forces that the (current) administration is trying to achieve” to “pressure the Iranians to behave like a normal country.”

But for most American analysts, Fakhrizadeh’s assassination is dangerous and weakens the position of Biden, who, eager to break with Trump’s unilateralism, said he wanted to offer “Iran a credible path back” to diplomacy “with you look to reintegrate the United States into the nuclear deal “with Tehran.

For John Brennan, former head of the CIA, this is a “criminal and extremely dangerous act”, which runs the risk of leading to “lethal reprisals and a new phase of the regional conflict.”

Brennan, head of the intelligence agency between 2013 and 2017 under Barack Obama and while Biden was vice president, urged Iran to “resist the urge” to retaliate and to wait “for the return to the international scene of responsible American leaders.” .

The Trump administration sent the USS Nimitz aircraft carrier to the Persian Gulf, denying that that decision had anything to do with the assassination of the Iranian scientist.

Germany, for its part, warned on Saturday against “a new escalation” of the situation while the United Nations urged the parties to “containment.”

“A few weeks before the new US government takes office, the existing margins of dialogue with Iran must be maintained in order to resolve the conflict over the Iranian atomic program through negotiation,” a spokesman for the German Foreign Ministry told .. .

An opinion shared by Ben Friedman, a professor at George Washington University, for whom this assassination “will probably help Iran’s hard wing, which wants nuclear weapons.”

It also constitutes “an act of sabotage directed at the diplomacy and interests of the United States,” he tweeted.

“This is a scandalous move, aimed at undermining diplomatic relations between a new US government and Iran,” said Ben Rhodes, Obama’s former diplomatic adviser. “It is time for this continuous climb to end.”

However, some see this operation as a lever that the Biden government could use in possible discussions with Tehran.

“It is sufficient time for the United States and Israel to inflict severe damage on the Iranian regime and to put pressure on the Biden administration.”