Until now, the PC version had remained on Origin despite TF2 arriving at Valve. 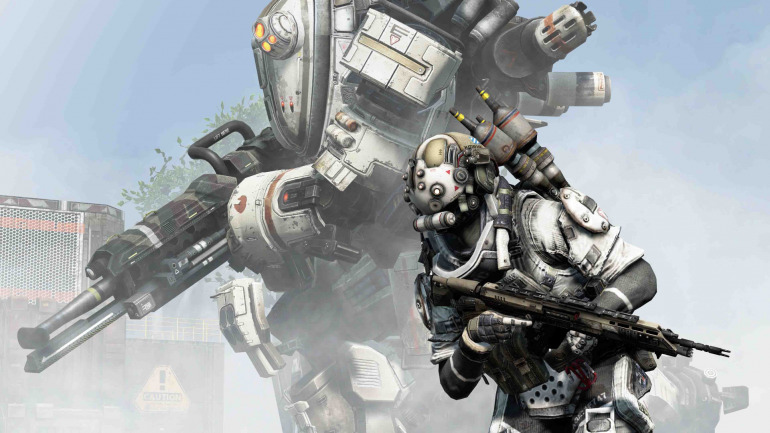 The last summer, Electronic arts changed its exclusivity policy on PC: some of the games that until then could only be found on Origin were also published on Steam. One of them is Titanfall 2, which is easily among the most loved games of the generation that just ended. It was not like that for its prequel, which had remained secluded … until today.

We weren’t expecting it at all, but EA has released the first Titanfall on Steam as of November 20. More specifically, it is the Deluxe Edition, which includes the base game and nine additional maps. In addition, as a launch promotion you can find it with 60% of discount on the Valve platform (7.99 euros) or in a bundle that also includes its sequel, with an even more aggressive reduction.

Even if you have it on Steam, you will need Origin to play Looking at the game file, we find that the game comes with support for Steam cards, to the joy of many fans, as well as Third party DRM (which means Origin will open every time you play) which won’t be liked by so many. All in all, it is still a fierce FPS highly recommended. With this and Apex Legends, the entire TF universe has reached Valve’s domain.

Our comrade Alex Pascual gave the game an A grade on its premiere, and if you will allow me to comment, I also thought it was great even without a proper individual campaign (which was one of the highlights of TF2). What does the future hold for us? Respawn Entertainment has just celebrated the first anniversary of Star Wars Jedi Fallen Order, and EA is not ruling out a Titanfall 3 … although with no concrete plans at the moment.

More on: Titanfall, EA and Steam.