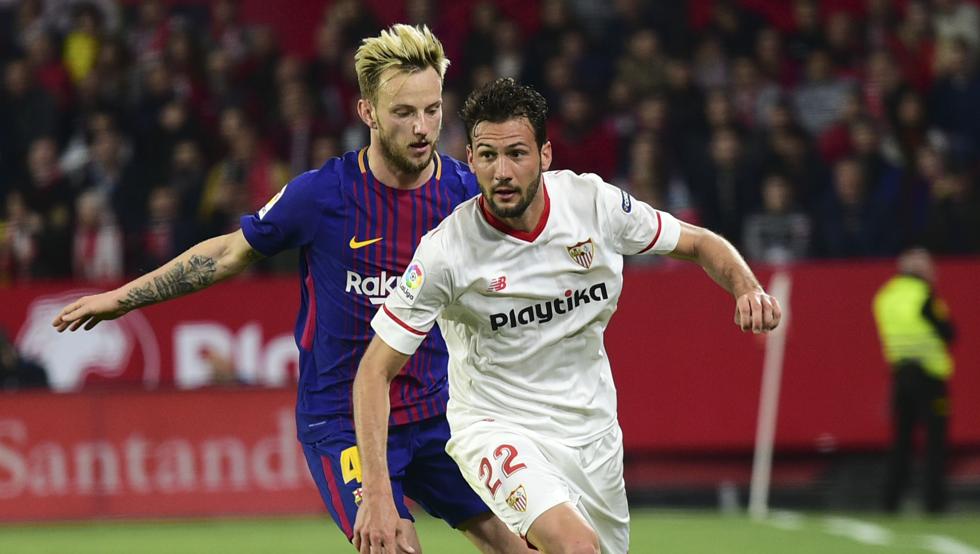 The arrival of Argentine Alejandro ‘Papu’ Gomez to the changing room of Seville in the winter market can precipitate the exit of Franco Vazquez or that it is left out of the list of players registered for the Champions League. The departure of Carlos Fernández to Real Sociedad, a transfer operation that has allowed 10 million euros to enter the coffers of the Nervionense club plus another 2 in variables, does not allow the recently incorporated Atalanta midfielder to compete in Europe with the Sevilla, since the forward occupied a youth squad token that can only be used by a player who has also trained in the lower echelons of the Seville club.

The Mudo Vázquez is in talks with the leaders of Sevilla to find a solution to his future, since his contract ends on June 30 and he hardly has opportunities in Julen Lopetegui’s plans. In Italy he has offers and the player feels that he has completed a cycle in a club he arrived in 2016, so his days could be numbered, the situation that triggers his departure being the need to have a token for the last signing.

The Seville club hopes to obtain at least 1 million euros

Parma has an agreement with the player, but is reluctant to pay a transfer fee for a footballer who in five months will be able to leave with the freedom card, while Sevilla hopes to raise a small amount, at least one million euros, by a player who came to Nervión for 12 and a half million. Franco Vázquez is looking forward to everything being unlocked and he can return to the league from which he arrived in Spain and in which he left a good memory in his time at Palermo.

In the Sevilla squad, which only has Jesús Navas as a youth squad (with the departure of Carlos Fernández he will have another three uncovered chips), there are two other players who do not have a license to be lined up in the Champions League, Aleix Vidal and Gnagnon.