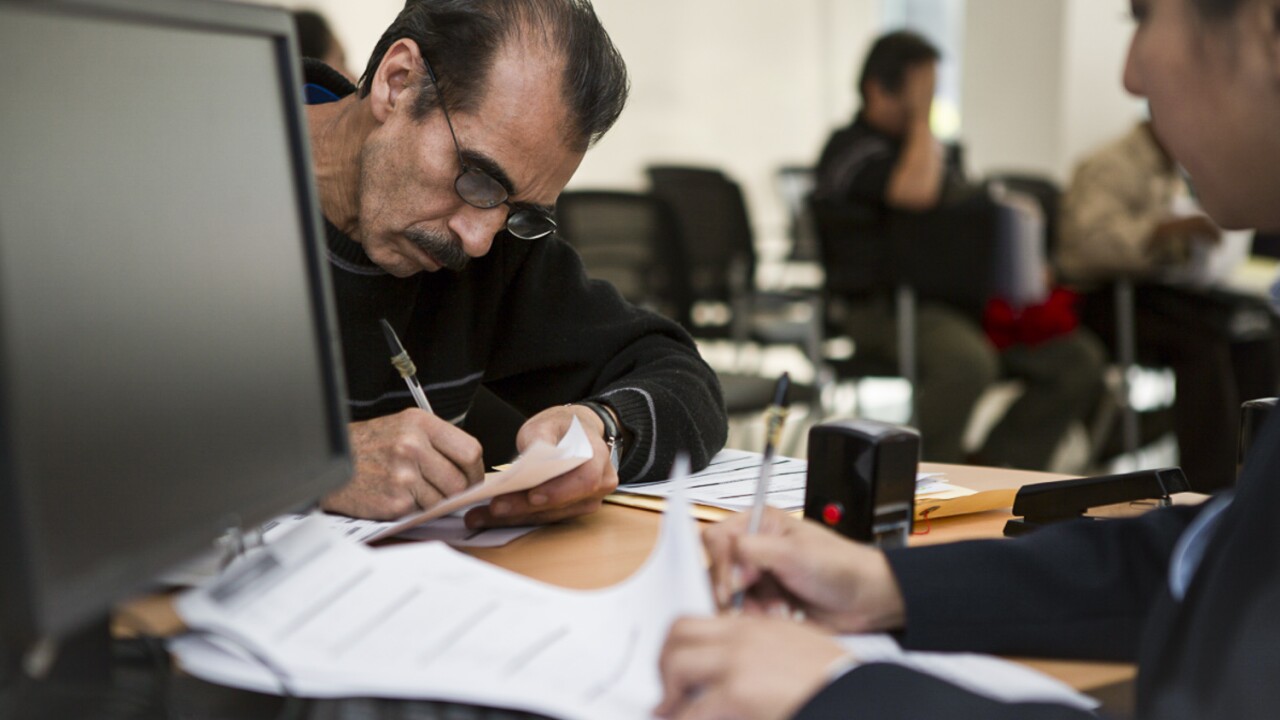 The antitrust authority said that instead of capped commissions at 0.54% as proposed in the initiative, a commission regulation system should be adopted.

This system must avoid the predefined maximum ceiling and promote the best returns for workers as well as generate competition in reducing costs through transparent criteria.

The recommendation was sent to the Chamber of Deputies, the Chamber of Senators, the Ministry of Finance, and the National Commission of the Retirement Savings System (Consar).

The initiative, which was presented last September, indicates that Mexico must adhere to the international standards of three countries: Colombia, Chile and the United States, the latter for being a member of the TMEC. However, Canada is not mentioned as a reference.

“Taking the indicators of other countries as a reference is a mechanism used in the design of regulation, but its use requires demonstrating comparability between savings systems in terms of variables, such as the number of accounts and the balances that are managed in each system, and the type of commissions that are allowed to be charged in each country “, highlights Cofece.

Afores are evaluated by Morningstar

Of the 10 Afores that exist in Mexico, only three of them meet a passing grade, according to Morningstar.

Azteca, Citibanamex and Principal achieved the neutral classification while Coppel, Inbursa, Invercap and PensionISSSTE have a negative classification.

Morningstar has five levels to evaluate the Afores: Gold, Silver, Bronze, Neutral and Negative. None of the Afores has achieved the highest rating or Gold level.

“Five of the 10 Afores were classified as“ Negative ”, which reflects opportunities for improvement regarding the congruence of their investment strategies with the objective of granting higher potential returns and thus, granting better pensions; in particular, in the areas of Governance, controls and systems infrastructure ”, highlights the report.