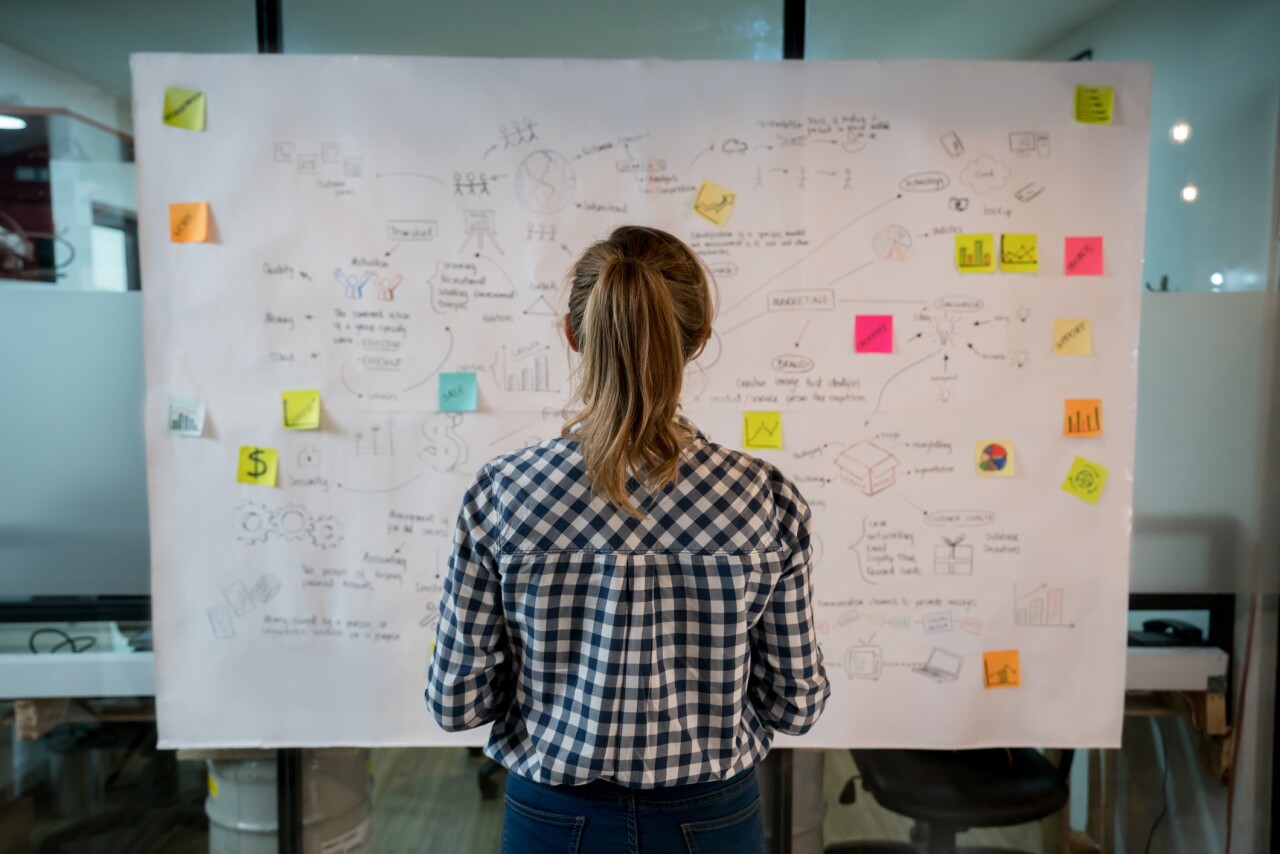 Keller’s bet was that women take a leading role, but it seemed wrong to him that only they rated the projects in the category. “Just as it is unfair for men to rate only men, it is also unfair for women to judge women, it is not a question of sex, but of looks and of reflecting what we live in a community, which is diversity.”

But, when asked why there are categories that are 100% made up of male professionals, such as Ojo Director, Ojo Brand Experience and Activation and Ojo Audio and Sound Production, the president of the festival says that there are no women who lead in these areas.

“When we try to put together a 50% male and 50% female jury it is impossible. We can get women in junior and student positions, but that’s not the goal, we want them to be leaders. That is why we are also encouraging their participation with different initiatives ”, he asserts.

Martha Soler, director of strategic planning at Oveja Negra Mullen Lowe, also does not think it is right that the juries are exclusively women, but the low representation of women worries her. The member of the jury of + Mujeres and the only woman in the categories Ojo Creative Data and Ojo Innovación, says that there is a long way to go to obtain a balance.

“When we talk about divisions, women would pay for them if we did not allow composition with men. We have to be a reflection of what happens in real life and give diversity a chance ”, says Soler.

The ideal, adds the directive, is that there is not even an award that makes the work of women visible, since the recognition would have to be mutual. However, in the current conditions of the advertising industry, it seems that this type of initiative is more than necessary.

Jessica Apellaniz is committed to giving them a voice and teaching them to talk about their achievements. “Men have no problem saying what they earned and how their professional life is going, but women do. We have to get more girls to shine and reach leadership positions because of their potential, not because of their merits, ”she says.