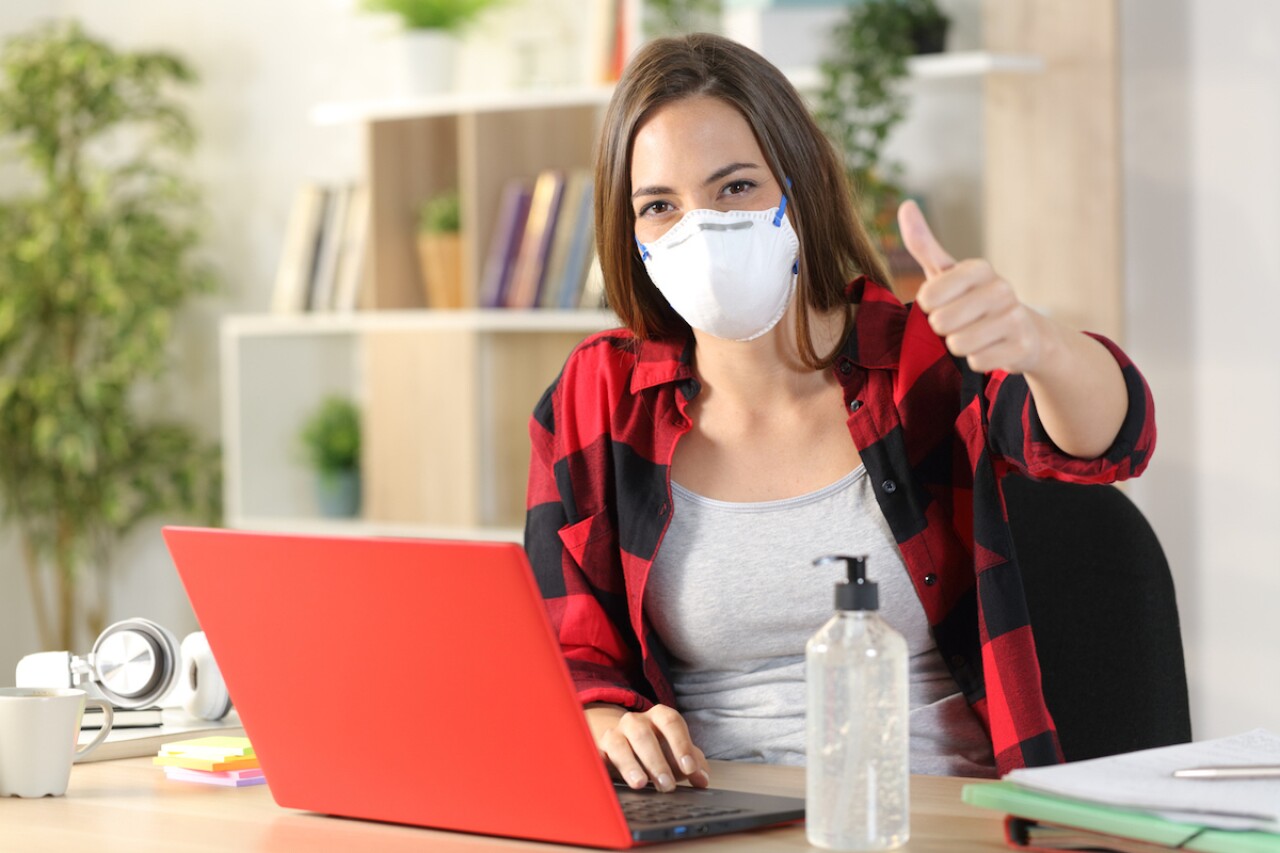 In history, from the creation of the main motorsport categories to the present, 27 Brazilian drivers went through Formula Indy, and 33 Brazilian drivers competed in Formula 1. By doing a brief analysis, we realize that only five of they succeeded, besides Ayrton Senna: Tony Kanaan, Hélio Castroneves, Felipe Massa, Rubens Barrichello and Nelson Piquet.

Why didn’t the majority of these 60 drivers achieve the same notoriety? One thing these five successful runners shared is the adversities that shaped their character. Rubens, for example, says that his father had to sell the family’s old car, a Fiat 147, to pay for the trip to the Brazilian karting championship. Tony Kanaan ran, and won, a race the day after his father died. The rest also had extremely complicated life stories.

As I passed through various technology companies, I could see prejudice being exercised. Many HR organizations tend to seek a normative standard, hostile to diversity and inclusion, ranging from the requirements of a certain aesthetic standard such as hair color and height, to the elimination of resumes because a university is not mentioned of Elite.

On one occasion, when I needed to hire for a certain position, I received the CV of a candidate whom I will call Paul. There was no mention of any leading institution in the document – he had not even completed his university degree. Despite the insistence of Human Resources, I really wanted to meet him.

He was a man of color who lived in the ghettos of São Paulo, and was born in a well-known favela in the same city. I am not exaggerating when I say that despite all these characteristics that would exclude Paul from the selection processes of that company, this was one of the best hires I have ever done in my life.

After I left that company, Paul stayed with it for four more years. He left to join another large multinational company, invited by an executive from the previous company. Paul’s reputation resonated with the company we work for in such a way that he was recognized by everyone as a truly competent professional.